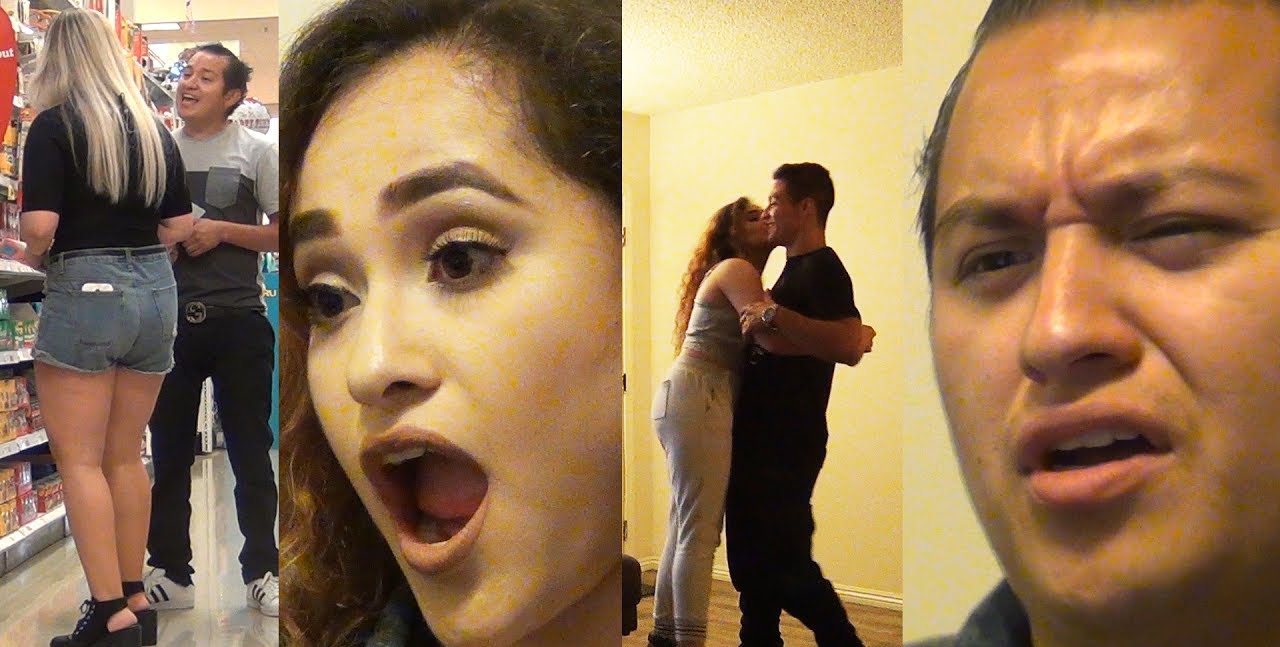 The mother of all twists.

We’ve got another ‘To Catch A Cheater’ video for you today, and this might just be the most outrageous one yet.

The girlfriend in the video believes that she’s testing her boyfriend’s fidelity with a blonde model decoy. But after the guy passes the test with flying colours, what she doesn’t realise is that she is actually the one who is being tested. And let’s just say, she doesn’t do quite so well as he does:

Whoops. The more outlandish these videos get, the more obvious it is that they are staged. Still, you can’t deny that they’re entertaining.

For more of the same, watch the one where a girl tests her dad with an underage friend. It does not go down too well.