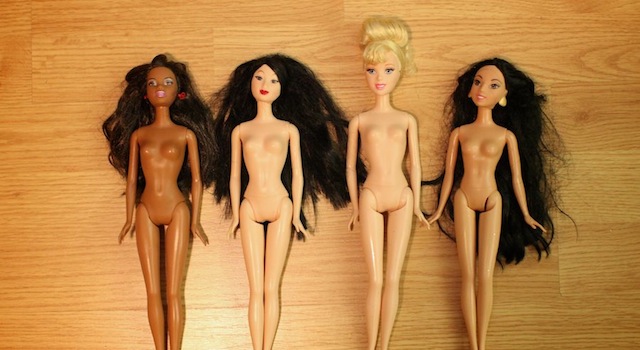 A teenage girl in the small African nation of Lesotho became unexpectedly pregnant after a knife fight. Is it the virgin birth all over again?

Bit of a weird one.

I recently stumbled across an article documenting a curious event that happened in 1988, in the small southern African nation of Lesotho — known as the Kingdom in the Sky because of its mountainous landscapes and lofty altitude. 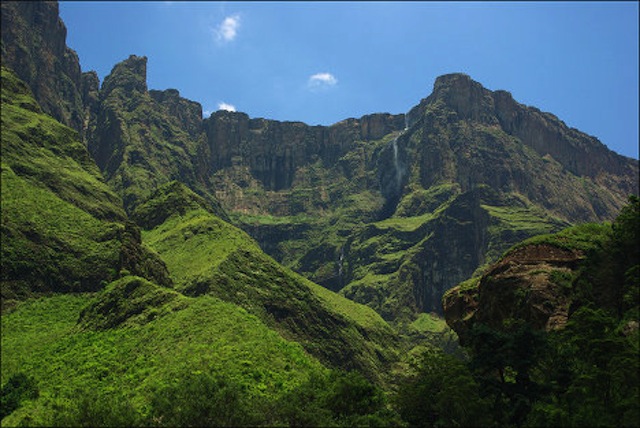 In 1988 a 15-year-old girl from Lesotho presented herself at a local hospital with all the symptoms of a woman in labour. Not that unusual, until they went to check her vagina and discovered that she did not have one. The girl suffered from a birth defect called Mullerian agenesis, and had only a shallow skin dimple in place of genitals. It would seem that in terms of producing babies, vaginas are just not as important as they used to be and the doctors delivered a healthy baby boy via Caesarean.

During this knife duel the sperm the girl had just swallowed somehow left her stomach through a stab wound and found its way to the ovaries. A weird testament to the unrivalled swimming ability of the hardy sperm — hats off to you all, you persistent little bastards. 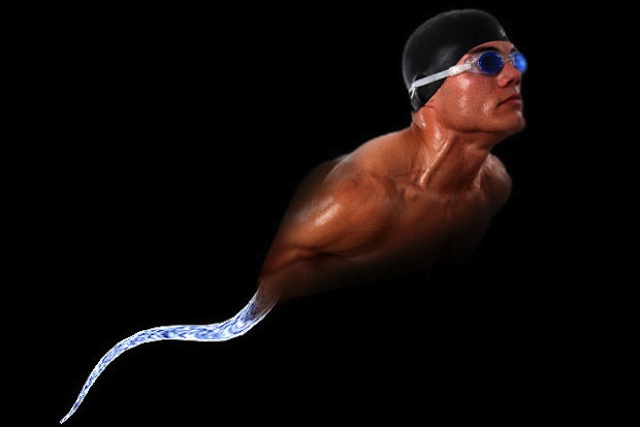 â˜› Something Else That Shouldn’t Be Up There: Women Gets 25 Years For Holstering Gun In Her Vagina