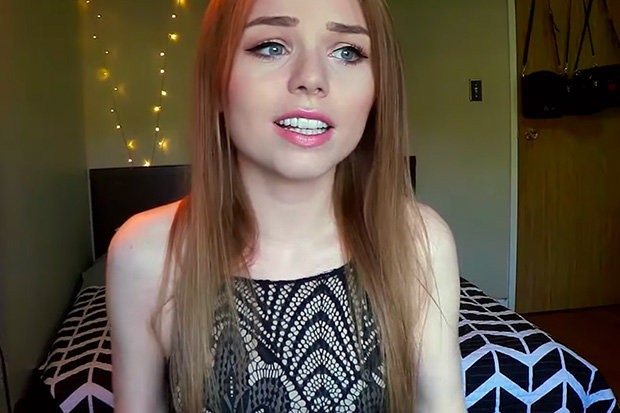 Not the ideal date location.

There are a lot of stories going around out there that claim to be the worst Tinder date experience of all time, but this girl definitely has a stake to the title with her story about one that ended up with the guy taking her to the morgue.

I suppose that might work if you’re a goth girl, but Canadian YouTuber Kaylee Kapital clearly isn’t and was pretty freaked out by this guy. He actually didn’t make his move (to the morgue) until the third date and Kaylee thought he was a bit of a dick because he kept ripping her for her orange hair, but nevertheless she kept seeing him because she was on the rebound.

Big mistake, as you can hear from the video below:

OK, so maybe not the worst ever, but certainly pretty creepy and weird. What kind of a dude gets off on deliberately trying to scare a girl by showing her a dead body on the third date? Especially when she doesn’t seem like she would be into that at all. Not cool.

Anyway, I hope that Kaylee is back on the dating trail and I hope that the dude found someone he could enjoy that kind of freaky behaviour with before he ended up killing someone. That was probably going to be his next step, you’ve gotta admit.

For more awful tinder dates, check out this guy who ended up getting arrested on his Tinder date for making such a horrendous joke. He probably deserved it.