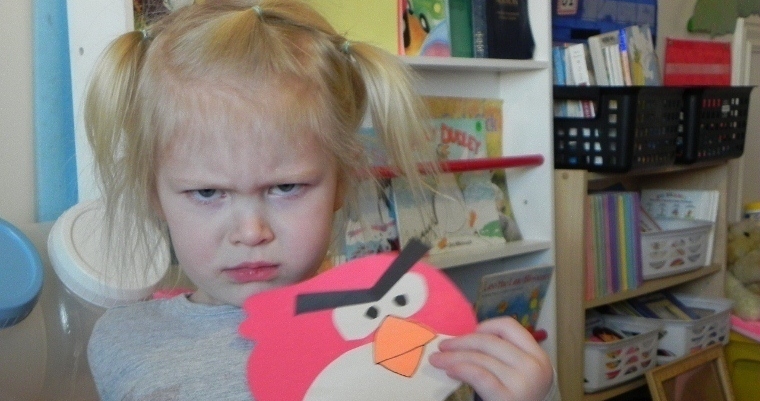 We’ve all wanted to punch a teacher in the face or headbutt them in the armpit or kick them in the balls. But we never do it. Unlike this hero of a girl.

We’ve all been there. We’ve all encountered a fvcking horrible teacher who couldn’t teach for shit and resorted to the old ‘if I scare the kids hard enough then I’ll have no trouble keeping their mouths shut and then I’ll have an easy-ride for the rest of my career’ tactic. It’s fvcking bullshit. There were a few teachers like that in my old comprehensive (before I left) who were proper war-horses and couldn’t tell their arses from their mouths because they spoke so much shit. That’s probably why their breath was so bad all the time as well. They were brushing their arse-cheeks instead of their teeth. Filthy.

It’s pretty funny how shitty teachers manage to keep their jobs. I mean, like, there were a few times where I went into a maths lesson expecting to learn some awesome algebra but instead I’d leave knowing the teacher’s bullshit story about how he was so nuts in his uni days. Trust, that guy had had no pussy. His stories were as fake as Michael Jackson’s nose. That probably explains why I left school with a U in maths. I’d write down the teacher’s slimy shit stories instead of writing the square root of 36 or something. Fun.

Anyway, all of us have probably incurred a teacher’s wrath and been the subject of their ego-busting fury. When they’re shouting at you, all you wanna do is punch them in the kidneys or sucker-punch them or something but you don’t because you’re not insane and kinda feel sorry for the teacher, anyway. If they need to vent their frustration that hard then they must be pretty lonely motherfuckers. But this girl in the video below has had enough, and she actually does fight back. What a hero. The teacher’s being a complete cunt, though, and he must have really blue balls to be that angry. And he’s Russian.

I’ve gotta give a shout out to one of my boyz, Bundy, for this one because it passed my radar and I pretty much missed it. So there you go, you’re famous. You prick.