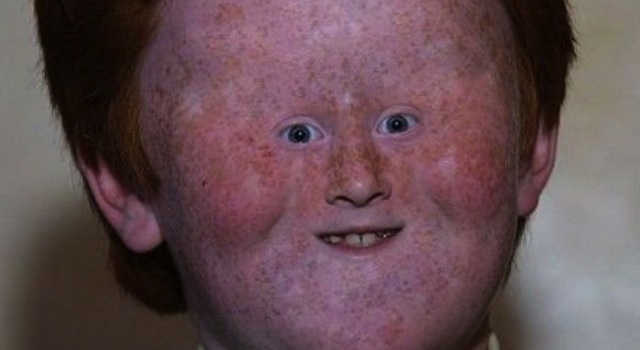 You better let your ginger friends know you love them right now.

Looks like gingers could be completely wiped off the face of the planet in the next few hundred years if weather conditions keep improving.

The gene that causes red hair is believed to be an evolutionary response to cloudy skies in Scotland, but predictions of better, sunnier weather means we may be on course to see gingers go completely extinct unless science steps in. 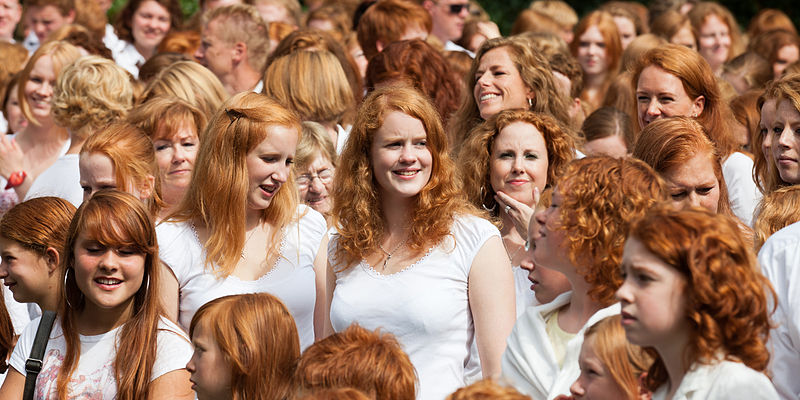 The gene that gives red hair and pale skin leaves DNA in skin cells more prone to damage by sunlight. Only 1-2% of the world’s population has red hair but in Scotland this figure is about 13% (650,000 people).

We think red hair in Scotland, Ireland and in the North of England is adaption to climate. I think the reason for light skin and red hair is that we do not get enough sun and we have to get all the Vitamin D we can. If the climate is changing and it’s to become more cloudy or less cloudy then this will affect the gene. If it was to get less cloudy and there was more sun, then yes, there would be fewer people carrying the gene. 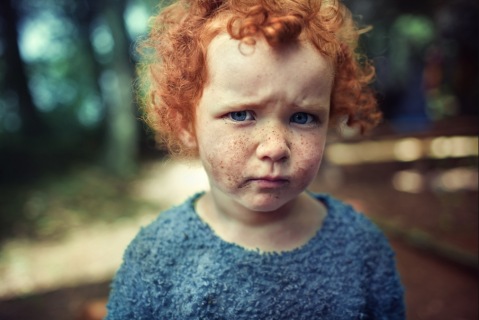 Another scientist who asked not to be named agreed:

I think the regressive gene is slowly dying out. Climate change could see a decine in the number of people with red hair in Scotland. It would take many hundreds of years for this to happen (but) red hair and blue eyes are not adapted to a warm climate.

So not a great news day if you’re ginger, I guess? Better hit up your carrot top friends right now and let them know you love them before it’s too late.