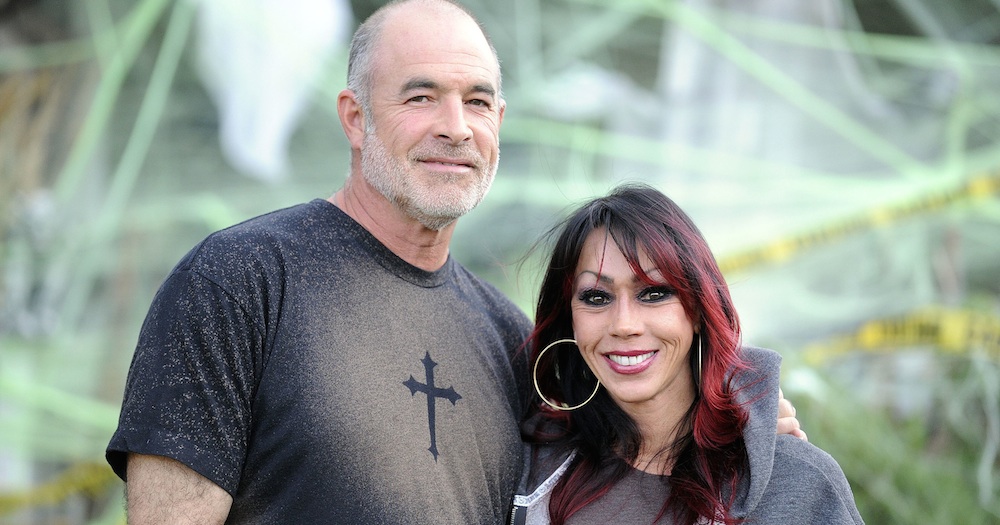 They used to travel the world searching for the most haunted places on Earth.

Mark and Debbie Constantino – who appeared on the ghost hunting reality show ‘Ghost Adventures’ – have been found dead in an apparent murder-sucide in Reno, Nevada. The couple were estranged and their bodies were discovered when police were investigating the death of an unnamed third person who had been living with Debbie.

Apparently police officers had knocked on the door of the pairs’ daughter’s house, only to hear gunshots and be told to ‘go away or I’ll kill her’. Obviously puzzled (probably not the best tactic if you actually want to get the police to go away), the police stuck around for a bit and eventually blew off the door with explosives when they couldn’t get inside. They found the two dead bodies inside.

The cause of death has not yet been formally released but it seems fairly inevitable that it was from the gunshots that these guys heard. The pair had a long history of domestic violence and it’s being surmised that Mark kidnapped Debbie and then took her to their daughter’s house for some reason and that’s where he was discovered. The divorce papers were pending and Mark had already been arrested for kidnapping, strangulation and domestic battery this summer so it seems fairly clear what was going on here.

In their TV show, which you can see a clip of above, the pair travelled the world checking out the most haunted places they could find. I wonder if they ever visited the Horror Labs in Belgium because they are straight up the spookiest places we have ever featured.

It looks like the show was a lot of fun but this really is a tragic end to what sounds like a tumultuous relationship. We can only hope that Mark is doomed to float around the Earth like the ghosts he once hunted whilst Debbie has gone not to a better place. RIP.