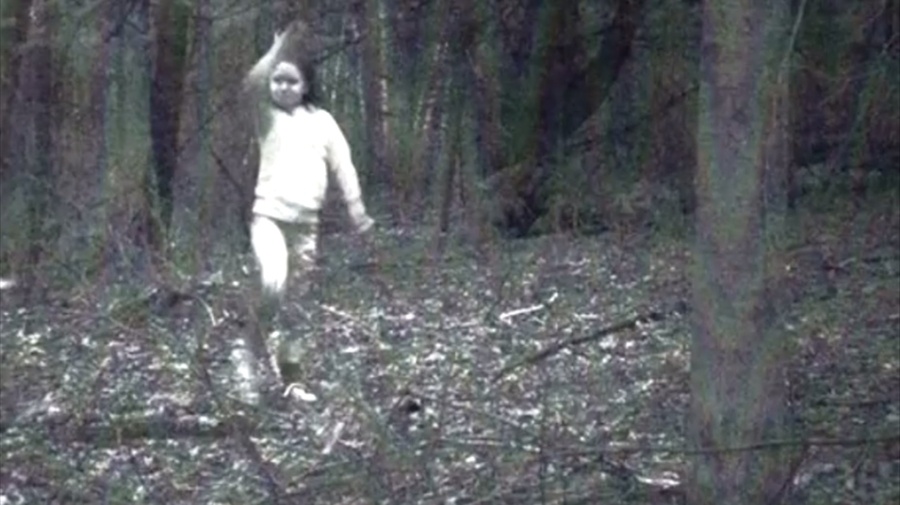 Do we finally have solid proof that ghosts are real? Probably not, but the evidence below is damn convincing.

A photo of a ghost child wandering through the woods has gone viral this week. The picture, which was taken on a trail camera, has been dubbed the ‘ghost girl’ as it appears to show a young girl playing on her own.

Since being taken last month in New York, the image has been shared on Facebook and has sparked debate over whether this is proof of the existence of ghosts.

Soon after it spread online, local police received a flood of phone calls claiming that a girl was hit and killed on the train tracks that once ran through the area where the image was taken.

Damn. There I was finally thinking we had solid photographic evidence of a ghost and it turned out to be the granddaughter of a businessman.

Still, that hasn’t stopped me from believing. To watch a video that genuinely does appear to show a real apparition, click HERE.