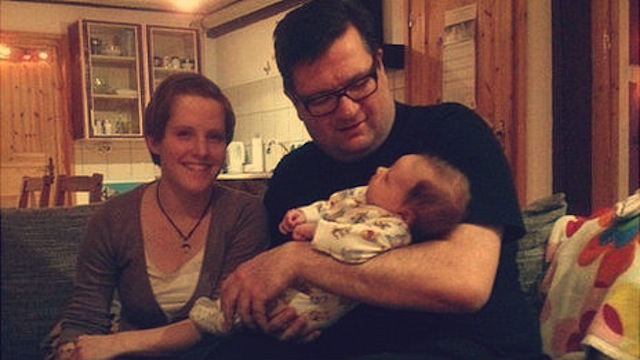 German Ed Houben considers himself something of a sperm donor, except instead of donating sperm to the sperm bank he knocks women up the â€œtraditional wayâ€.

German Ed Houben considers himself something of a sperm donor, except instead of donating sperm to the sperm bank he knocks women up the “traditional way”.

Ed says sleeping with the wannabe mothers offers a “much better chance of conception”, and he might be right considering he’s created 98 brand new little humans for lesbian couples, single women and couples with fertility issues.

What’s in it for Ed though? “The beautiful hope of creating a new life that will be loved and looked after”. Ah yes, of course. Ed is such a philanthropist that he impregnates women for free.

So either this guy is an absolute saint, with his magical powers of impregnating women (spoiler: he jizzes inside them) or he’s got a pretty spectacular little scam going on. Maybe scam is a bit harsh, more of an operation that is mutually beneficial but he’s making out is all about you. Because somehow he’s managed to convince women all around Germany that his super sperm will get you pregnant 100% of the time and the women, well, they’re just queuing up for a slice of big Ed Houben. He hasn’t even got to have the condom talk either — genius.

â˜› Watch Next: Sperm Whale Explodes In The North Atlantic 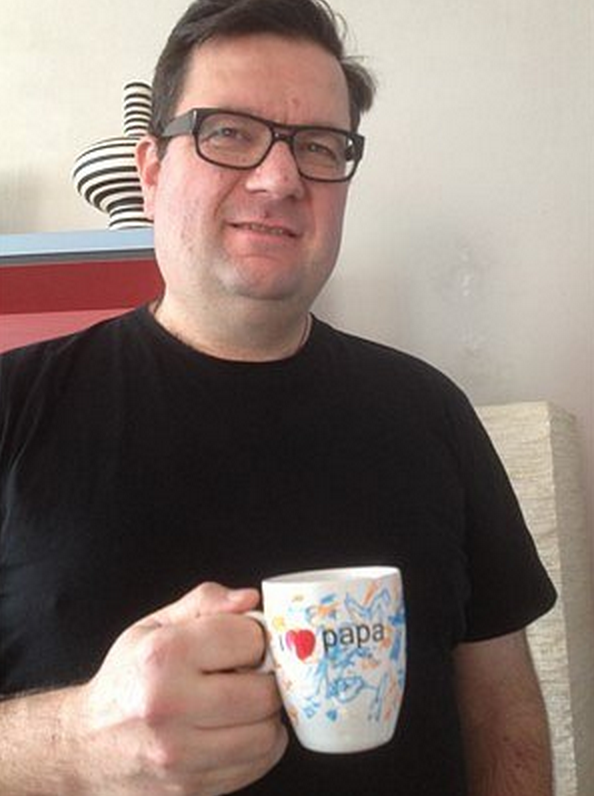