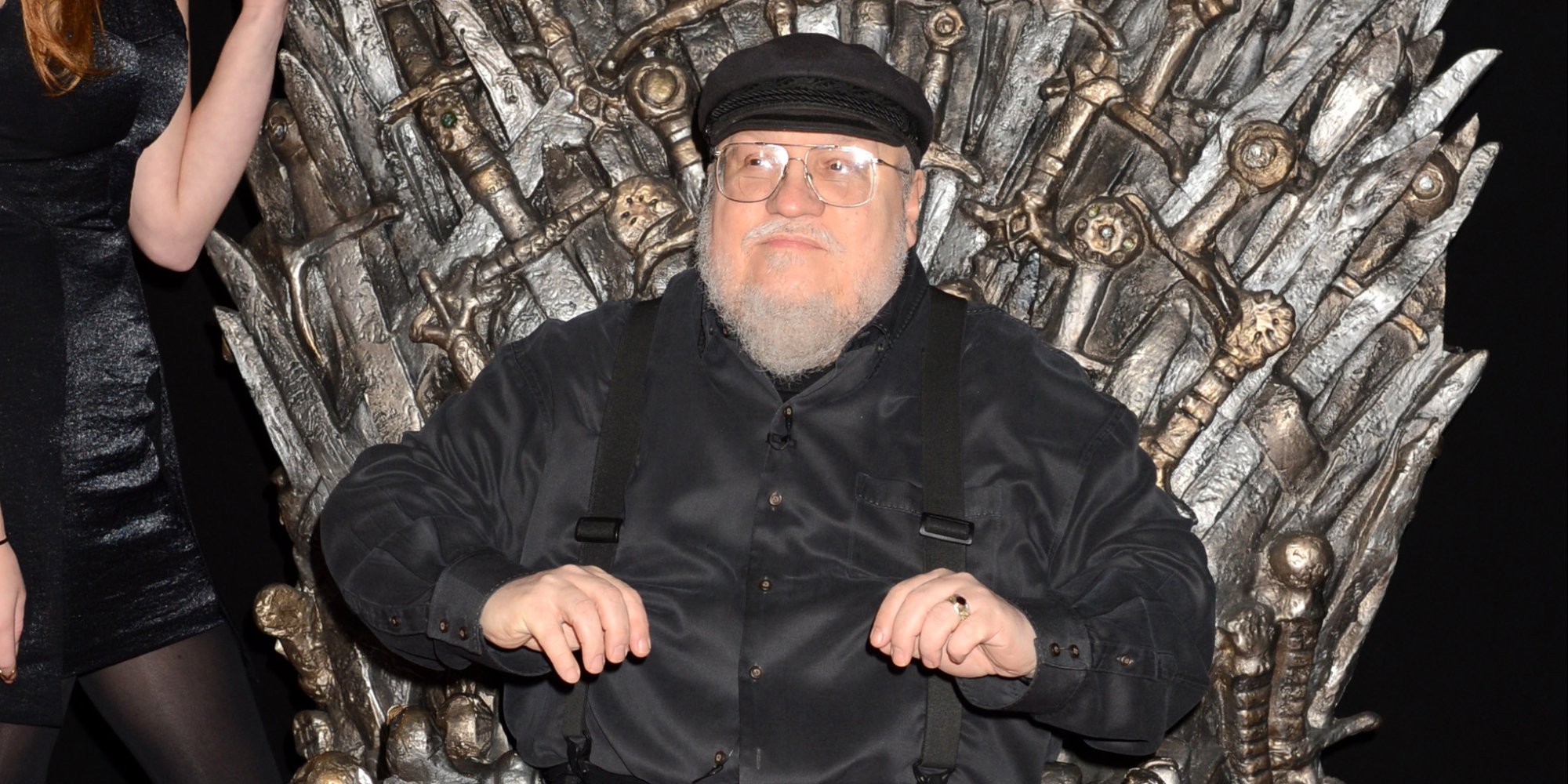 There’s no denying that George R.R. Martin is a complete and utter bastard as he loves to play with our emotions by constantly killing off our favourite characters in his books over and over again. I mean why the hell did the Red Wedding have to happen, why?

Still, there is a method to his madness and Martin has come out and explained why he loves to do this to us in a recent interview:

A writer, even a fantasy writer, has an obligation to tell the truth and the truth is, as we say in Game of Thrones, all men must die.

Particularly if you’re writing about war, which is certainly a central subject in Game of Thrones.

We’ve all read this story a million times when a bunch of heroes set out on an adventure and it’s the hero and his best friend and his girlfriend and they go through amazing hair-raising adventures and none of them die. The only ones who die are extras.

That’s such a cheat. It doesn’t happen that way. They go into battle and their best friend dies or they get horribly wounded. They lose their leg or death comes at them unexpectedly. 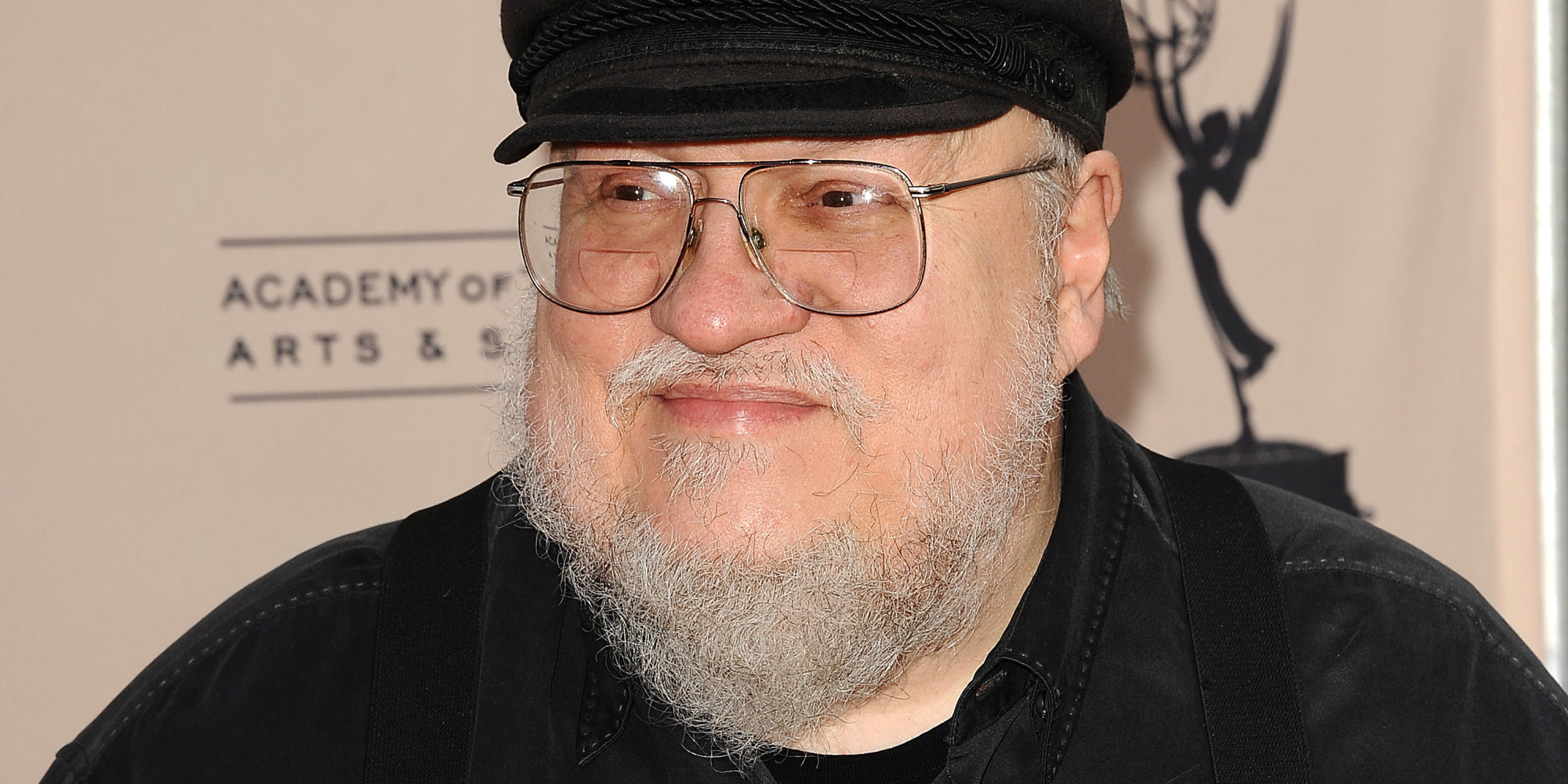 Once you’ve accepted that you have to include death then you should be honest about death and indicate it can strike down anybody at any time.

You don’t get to live forever just because you are a cute kid or the hero’s best friend or the hero. Sometimes the hero dies, at least in my books.

I love all my characters so it’s always hard to kill them but I know it has to be done. I tend to think I don’t kill them. The other characters kill ‘em. I shift off all blame from myself.

So there you have it, the guy is just trying to be realistic and prepare you for the heartache you might experience in reality, even though he’s a fantasy novelist. Fair enough I suppose.

To be honest, even though we all completely hate it, you’ve got to admit that Game Of Thrones would be nowhere near as good if people weren’t dying all the time in it. I suppose as a writer the greatest characteristic you can aspire to is to install those sort of emotions in people, so in that respect George R.R. Martin has absolutely nailed it.

For more Game Of Thrones, check out Nicolas Cage as every single character in it ever.