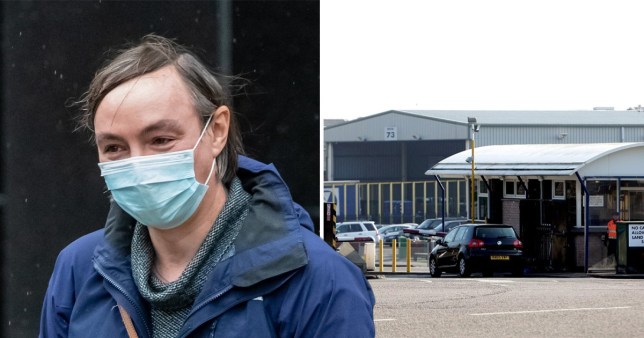 A gender-fluid engineer who was called ‘It’ by colleagues has been awarded £180,000 from her former employer in a landmark discrimination case.

Rose Taylor, 43, who uses she/her pronouns, worked for Jaguar Land Rover for nearly 20 years before resigning in 2018 and taking the company to a tribunal claiming she was teased, harrassed and discriminated against due to gender reassignment and sexual orientation.

According to MailOnline, this included one female co-worker describing Rose as ‘not normal’ when she announced she was transitioning in 2017, and also asking her to use the staff disabled toilet. She was also made fun of when she began wearing female clothing to the workplace.

One colleague asked her if her outfit ‘was for Halloween’ while another contractor told her: ‘It’s nice to see you in this attire. You have cracking legs.’

Another worker asked her ‘So what’s going on? Are you going to have your bits chopped off?’ while she overheard two others say: ‘Have you seen IT in the atrium?’ 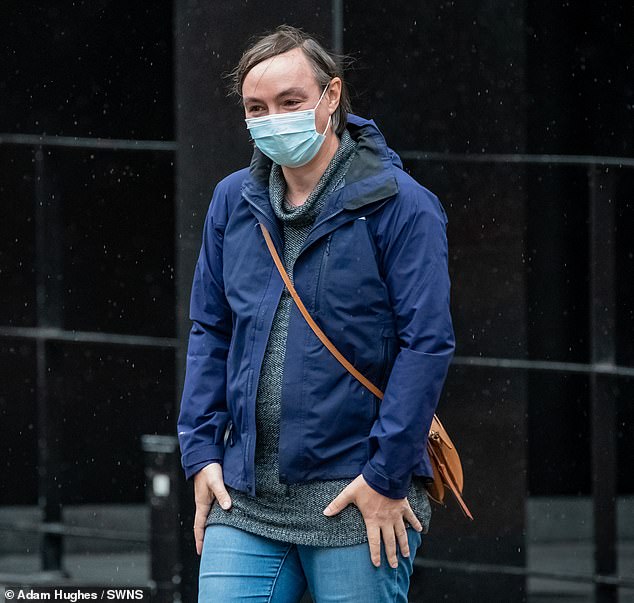 Another asked her why the ‘top half didn’t match the bottom half’ while a different colleague said: ‘I was checking out your dress, saw it was you and my jaw dropped.’

The hearing was also told how on one occasion a male worker laughed at her when she suggested he wear a rainbow lanyard to show his support for LGBTQ pride.

Rose’s victory in court is believed to be the first successful claim of its kind as she was awarded a sum of £180k, as well as Jaguar Land Rover apologising and stating that they’d use the guidance of the case to further inform their ‘diversity and inclusion strategy’.

We continue to strive to improve in this area and we respect the outcome of the case.

Jaguar Land Rover does not tolerate discrimination of any kind. We are committed to creating an environment where everyone can flourish, where our employees feel listened to, understood, supported and valued equally. 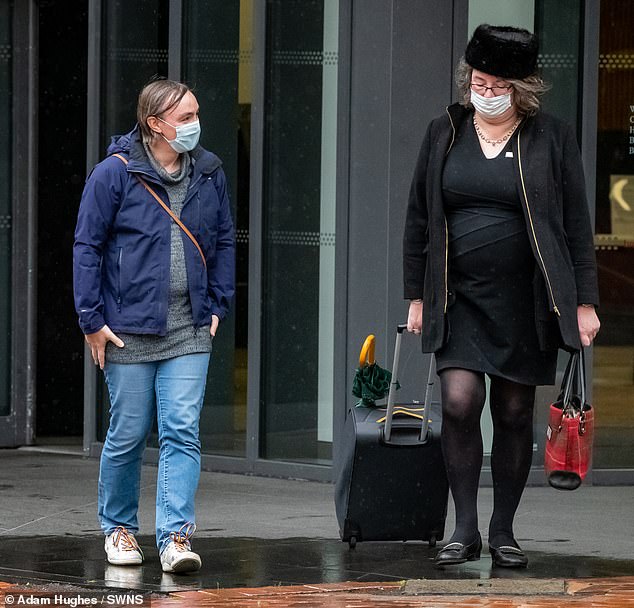 One thing I don’t get about this story is that Rose says she’s gender-fluid but exclusively uses female pronouns. Doesn’t gender-fluid mean that sometimes you’re he/him and other times you’re she/her? This stuff is getting way too complicated for me to follow.

Either way, I think we can all agree that bullying or harassing someone in the workplace for whatever reason is never cool, even if you disagree with the way a person chooses to live their life. It does raise a question over whether the abuse she got was workplace banter or straight up cruelty, but I guess that’s not for us to decide. Regardless, I’m sure the £180,000 payout more than soothes the blow.

To watch a bunch of uni students storm out of a diversity panel after a biologist told them men and women are different, click HERE.