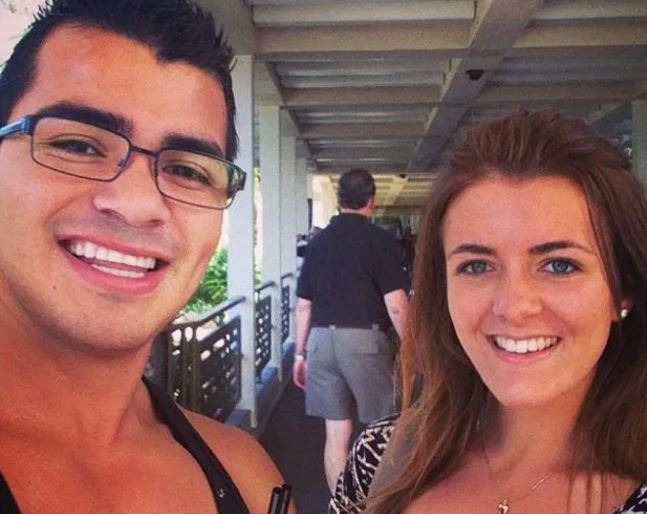 A particularly complicated and sad story has come to a close this week as a couple have been convicted of the murder of the man’s rich lover, which officials are calling a “love affair gone wrong.”

Despite the pair pleading not guilty, the circumstances all seem very fishy. The weekend of his death Merendino and Meza visited Mexico to close in on a condo deal.

After both checking into a nearby hotel, Meza was reported to have left that night at around 10.30pm and then Merendino left at 1am, telling the guard he had to help a friend stranded by the road.

Merendino’s body was found in May near the US border with multiple stab wounds, which is absolutely terrible.

What’s even worse is that Meza was reported to have come back across the border at close to 4am followed shortly by his then pregnant girlfriend, Langston. All sounding a bit suspicious? It gets even more so.

Langston’s alibi was that she was staying in Mexico for the weekend with friend ‘Joe’ although when they called the guy up, he said he hadn’t seen the pair in over a year and that they had asked him to lie to the police for them.

AND shortly after the death, Meza came forward with a scribbled note on hotel stationary saying that Merendino had made him the sole beneficiary of his fortune. Not the most subtle way of doing things. 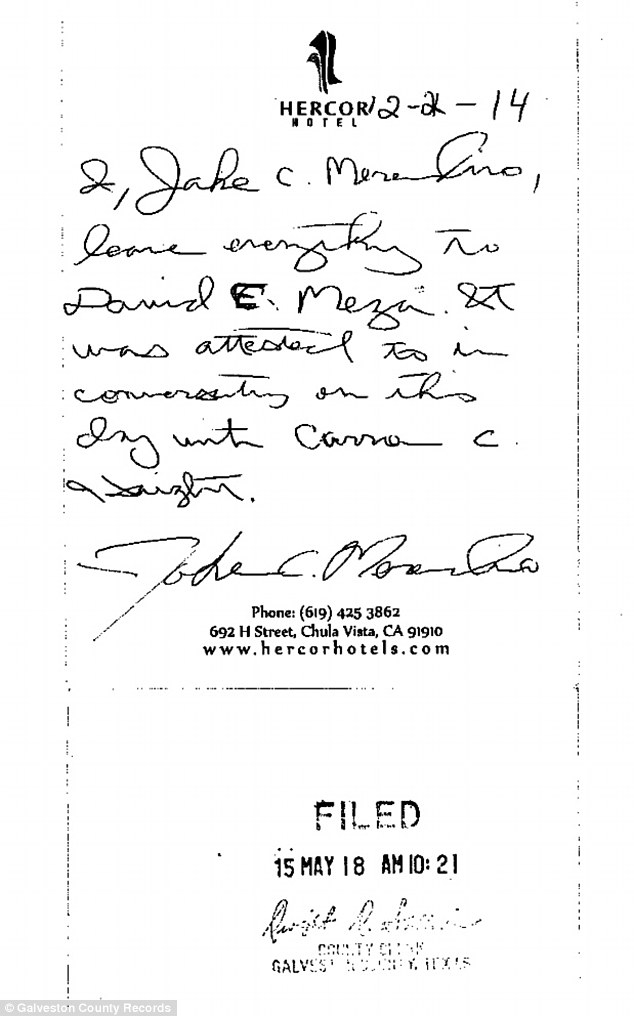 Anyway, while the pair maintain their innocence in the murder, Meza faces federal counts of foreign domestic violence resulting in murder while Langston has been charged with obstruction of justice, but let out on bail to look after her kid.

Mad story huh? It’s good those two got caught because killing someone for their money is pretty much one of the worst things you can do and nearly as bad as creating a web of lies to destroy someone’s life.