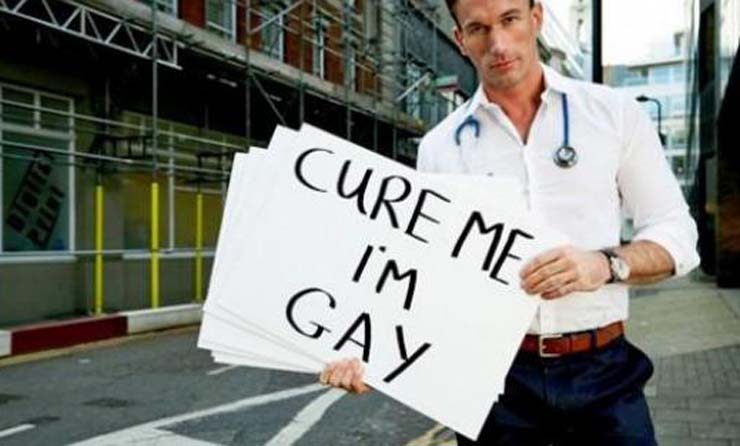 It’s a tale as old as time that people who are most vocally against homosexuality turn out to be queer themselves and this seems to be confirmed again in this latest story about a ‘gay cure’ psychiatrist from Toronto who turned out to be having sex with his patients. 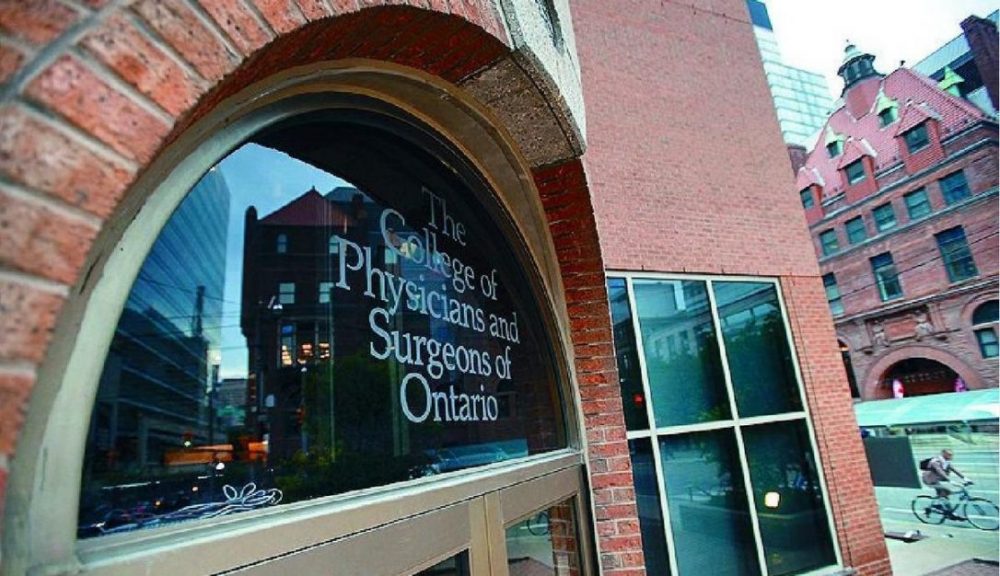 The second case is the more peculiar of the two as it seems as if Iscove actually groomed the guy into turning homosexual somehow. The guy said he was 18 and seeing him for anxiety and depression and he believed himself to be straight, but Iscove somehow managed to make him question his sexuality which led to their sexual encounters. Sounds like a real piece of work.

For what it’s worth, Iscove is denying the allegations and appealing the verdict, but it seems like the level of detail in the cases pretty much confirms his guilt. Why would anyone make any of this up, especially when the offences occurred almost thirty years ago? It just doesn’t add up.

I imagine Iscove is probably still sneaking off to gay brothels to satisfy his homosexual urges. He should do himself a favour and just come out before he ends up in even more trouble like this guy. Just own up – there’s no shame in being who or what you are.