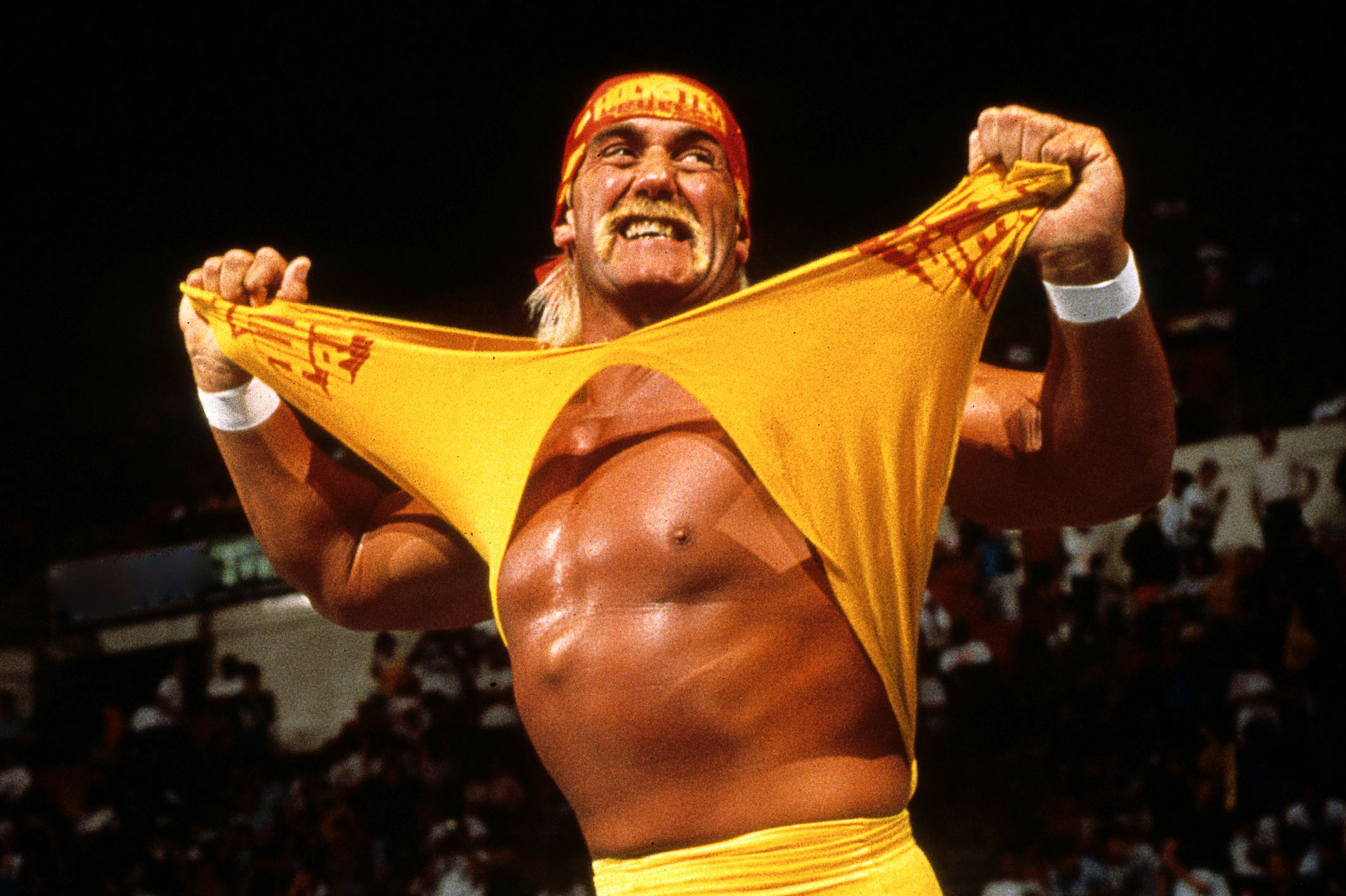 The Gawker Vs Hulk Hogan sex tape scandal was one of the biggest stories in journalism over the last few years, as the question was asked whether putting a video of someone having sex with someone else on the internet was something people had a right to know about, or just a perverse invasion of privacy.

In the end, Gawker ended up owing Hulk Hogan over $100million and going bust, but there was way more to the trial than that, as new documentary ‘Nobody Speaks’ attempts to uncover. It turns out that Hogan’s legal campaign was being funded by the billionaire Paypal founder Peter Thiel, who had a grudge against Gawker from ten years previous for exposing his homosexuality in an article. Sinister.

Check out the trailer to the documentary below – it seeks to expose the effect billionaires are currently having on the free press:

OK, so it doesn’t actually look like Hulk Hogan Vs Gawker is going to be the centrepiece of this documentary, but if it acts as the hook to get more people interested in the issue of censorship in the mass media via big business and millionaires then I’m all for it. Although I imagine that a documentary solely about Hulk Hogan’s sex tape would probably be a lot funnier, the overarching issue is undoubtedly more important and something that more people need to be aware of.

Let’s hope this documentary gets the same traction as some of the others on Netflix and people do finally start opening their eyes. Did you catch The Keepers recently? Oh boy.