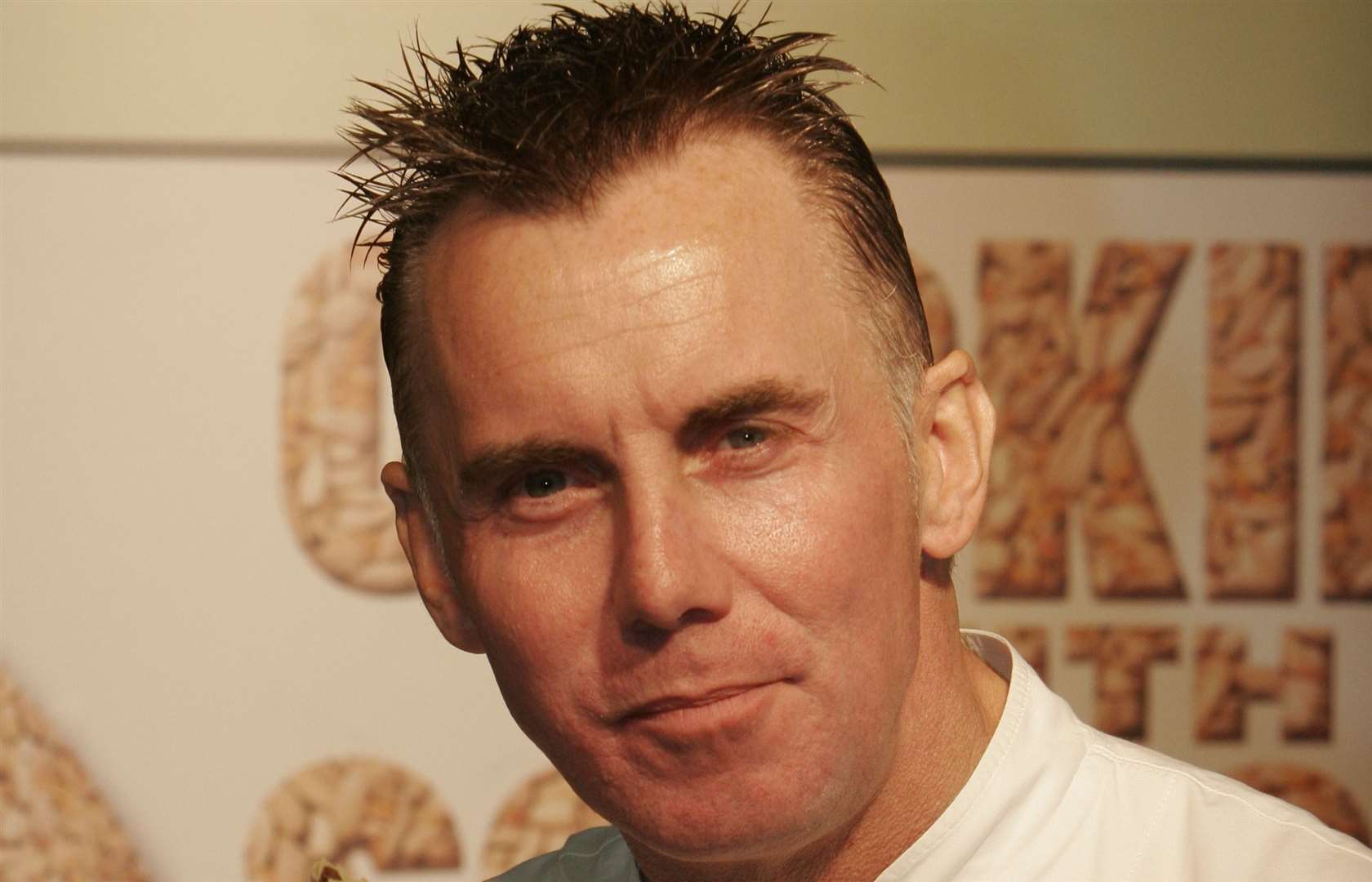 It seemed like the whole country was saddened yesterday after it was announced that celebrity chef Gary Rhodes had died in Dubai, but everyone was wondering what had happened after no cause of death was revealed with many of us fearing the worst.

Fortunately (I guess), it turns out that Rhodes didn’t kill himself but sadly died as the result of head injuries sustained when he collapsed. Here’s the official statement released from his family: 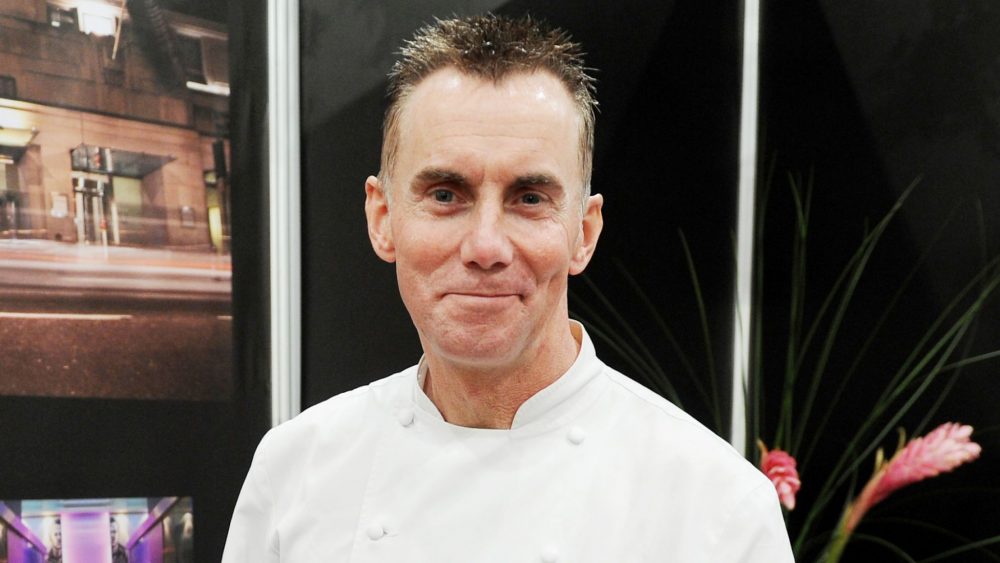 In order to end painful speculation surrounding the sudden passing of our beloved Gary Rhodes OBE, the Rhodes family can confirm that after a successful day shooting with Rock Oyster Media for ITV here in Dubai, Gary returned home in a very happy mood for a peaceful evening with his wife Jennie.

After dinner, Gary unfortunately collapsed in their residence and was rushed to hospital but unfortunately passed away due to subdural hematoma.

At this time, there are no other details and the family would again request privacy around this very tragic loss and again, thank friends and family for their ongoing support at this time.

I mean that doesn’t really make it better and sounds completely tragic, but I guess it’s better than losing another celebrity (or just a person) to suicide. Sounds as if he died doing what he loved though after his day shooting so I guess there’s that. RIP Gary Rhodes and thanks for all the food.

For more of the same, check out Rhodes telling Gordon Ramsay to fuck off. Iconic.