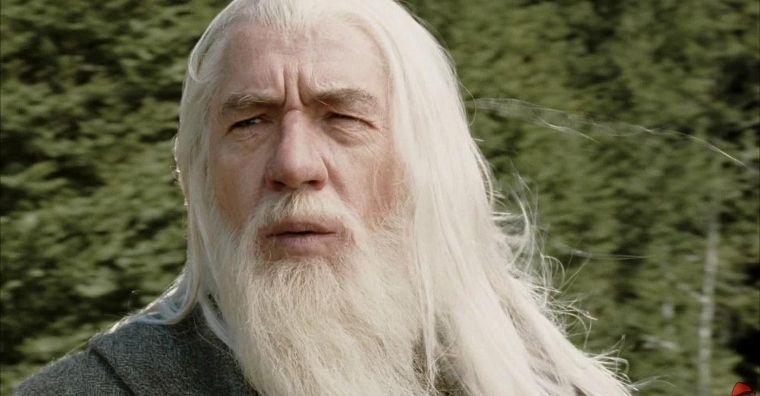 Gandalf just being awesome and riding along on a longboard – the cars behind him definitely shall not pass.

Gandalf is easily the best character from The Lord Of The Rings. All the others can go and suck a fat one. Especially that blonde elf cunt. Anything Gandalf does is like 300 times better than anybody else, especially when he’s having a smoke from that pipe! Have you ever seen someone look so cool smoking a pipe? I definitely haven’t. Gandalf’s one cool motherfucker.

However, he must be having a break from battering orcs with his staff and shouting out awesomely named spells and killing everything in his path in Mordor because he’s been spotted on holiday, passing the day away on his longboard. The traffic’s too scared to overtake him, probably in case he just completely ruins them with one of his spells. Even when they start to get a bit annoyed he tells them they shall not pass, and he’s right. They don’t pass. Check it out:

Related Items:Gandalf, longboard, The Lord Of The Rings, you shall not pass