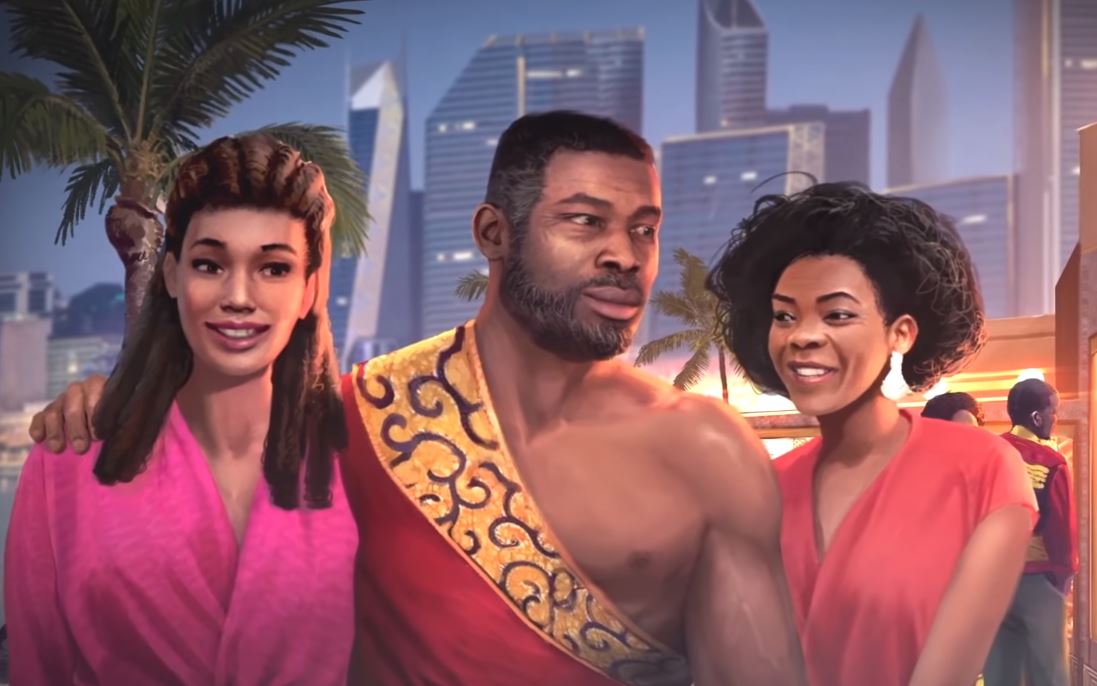 Mortal Kombat 11 was released this week and has had generally favourable reviews from critics, but its user score on MetaCritic is getting absolutely tanked by fans and it seems like there are a couple of controversial reasons for this.

The first reason is understandable: the difficulty of the game’s Towers Of Time section is being called into question because offscreen projectiles keep knocking gamers out of the fight and they’re impossible to defend against. That’s genuinely annoying and people deserve to be marked down because of it. The game’s director has even acknowledged this and said they’re working on fixing it, although they really should have done that ahead of time.

The second reason is a bit more iffy because apparently people are annoyed about Jax’s ending on the game (once you complete the Towers Of Time with a character you get your own specific ending for that character) because it involves him going back in time and abolishing slavery. People aren’t happy about this because it’s ‘pursuing a political agenda’. Seriously.

Anyway, take a look and see what you think:

That just seems like a nice happy ending for Jax and the whole world to me? Doesn’t seem like there’s a political agenda there at all really?

Unfortunately though, people are pissed off with it. I mean although it’s heavily implied that he’s abolished slavery there and then becomes some kind of toga wearing king, it’s not even said implicitly and even if it was why is that a bad thing? Are people assuming black people are the ruling class now stomping on white people? Or are people in America/all over the world stoked that they once kept black people as literal slaves to do their bidding and want to revert to that? Do they think that life was actually better with that status quo? Or are they just using it to push some kind of weird racial agenda?

It sadly would seem that something like one of these two things is the reason for the controversy around the video – or maybe I’ve missed the point entirely? – and that’s what’s leading to Mortal Kombat 11’s terrible Metacritic score. Don’t believe that though and make sure you still check it out if you’re into beat ’em ups. It’s a good one.

For more of the same, check out all the fatalities from Mortal Kombat 11. That’ll convince you to pick it up.