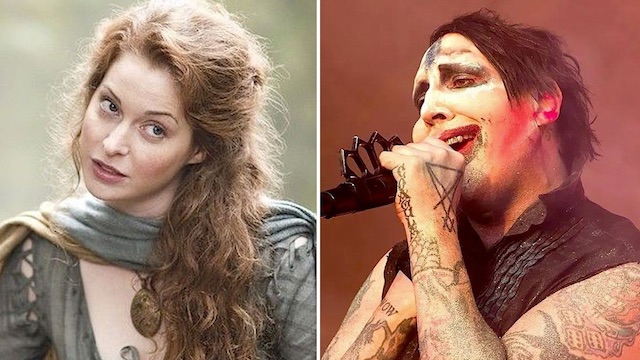 The latest victim to speak out.

First off of the bat today, it’s another woman accusing Marilyn Manson of doing something absolutely terrible to her. Pretty much the same way every day starts at the moment hey?

This time it’s the turn of ‘Game Of Thrones’ actress Esme Bianco – who played Rio in the first three seasons of the show – coming clean about her experiences with the goth superstar and claiming that he performed non consensual sex acts on her, regularly cut her and chased her with an axe. Here’s what she had to stay in a story published in New Yorker Magazine: 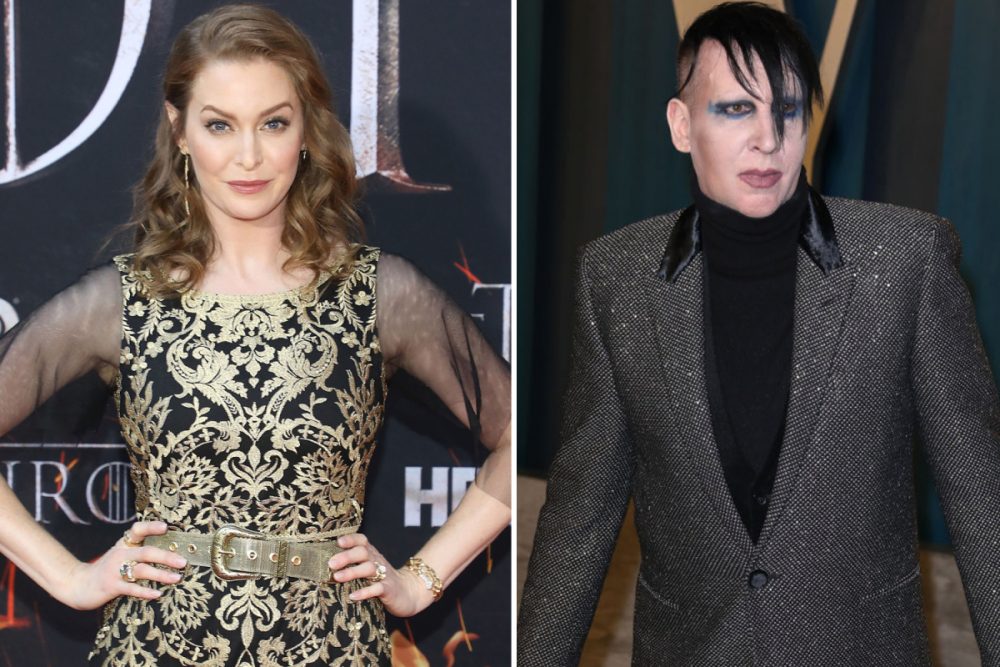 I met him at a video shoot in 2009 when I was playing a victim/lover and I had to pretend like he had manhandled me.

I spent the next three days in lingerie, barely sleeping or eating, with Manson serving up cocaine rather than food.

He lost his temper and threw the camera around becoming violent, tying me with cables to a prayer kneeler, lashing me with a whip, and using an electric sex toy called a Violet Wand on my wounds.

We later began a long distance affair until I moved in with him in West Hollywood in 2011.

He would bite me during sex without my consent, leaving my whole body bruised

He said it was kinky and I wanted to believe everything was normal.

Instead of being partners, it was more like I was prisoner.

I was told what to wear, when to sleep, and when I could leave the home; I was never given a key.

I came and went at his pleasure. Who I spoke to was completely controlled by him. I called my family hiding in the closet.

My breaking point came when he repeatedly cut my torso with a knife.

I just remember laying there, and I didn’t fight it.

It was kind of this final-straw moment where I had lost all sense of hope and safety. 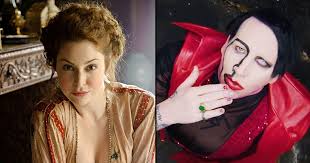 No shit. I probably wouldn’t have started dating himself after that grim sounding video shoot, but I guess it’s easier said than done in these abusive relationships. I hope she’s managed to come to term with how he treated her and get past it because it sounds massively traumatic. At least it sounds as if Manson is going to get his comeuppance following all these allegations now.

For more of the same, check out everything that Marilyn Manson has been accused of in the past week. It’s a long list.