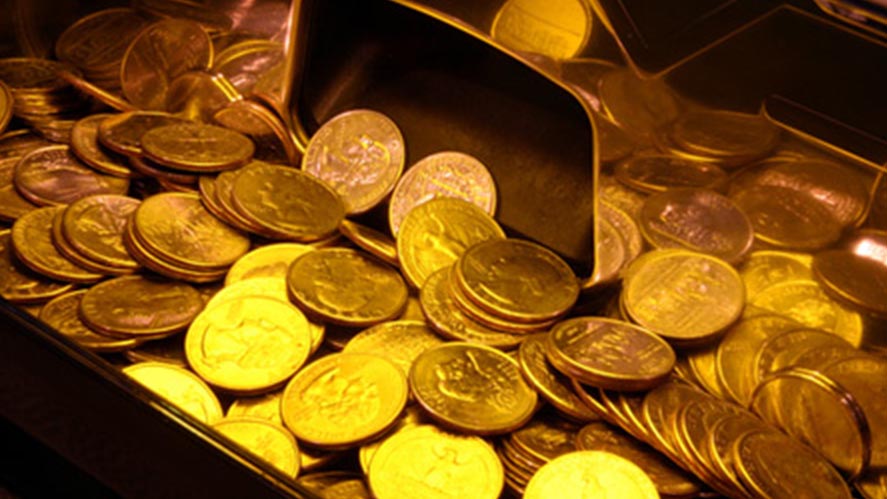 Money in the bank.

Most of us have fed the occasional coin into a slot machine, either literally in an arcade or casino, or increasingly often these days, in the figurative sense online. Sometimes, we even get a nice little win – most machines are programmed to pay out around 90 percent of what goes in, so keep at it and you stand a good chance of getting enough back out to buy a round of drinks.

Of course, if you visit one of the top casinos, the stakes can be significantly higher, as recreational gambler Chi Hoc Huynh found out when he paid a boxing day visit to his local betting hotspot, the Casino de Montreal, on Boxing Day. It was not the retiree’s first visit – he typically goes along two or three times a year – but it is one that he will never forget.

The casino operates a progressive jackpot system, in which the proceeds from several machines are pooled and as more money goes in, the jackpot steadily rises. Of course, what goes up must come down, as Huynh found when he put in his $30 and tried his luck. Having been going up and up, the progressive system decided this was the moment to pay out, and it did so in style – his winnings? A cool $1,825,339. 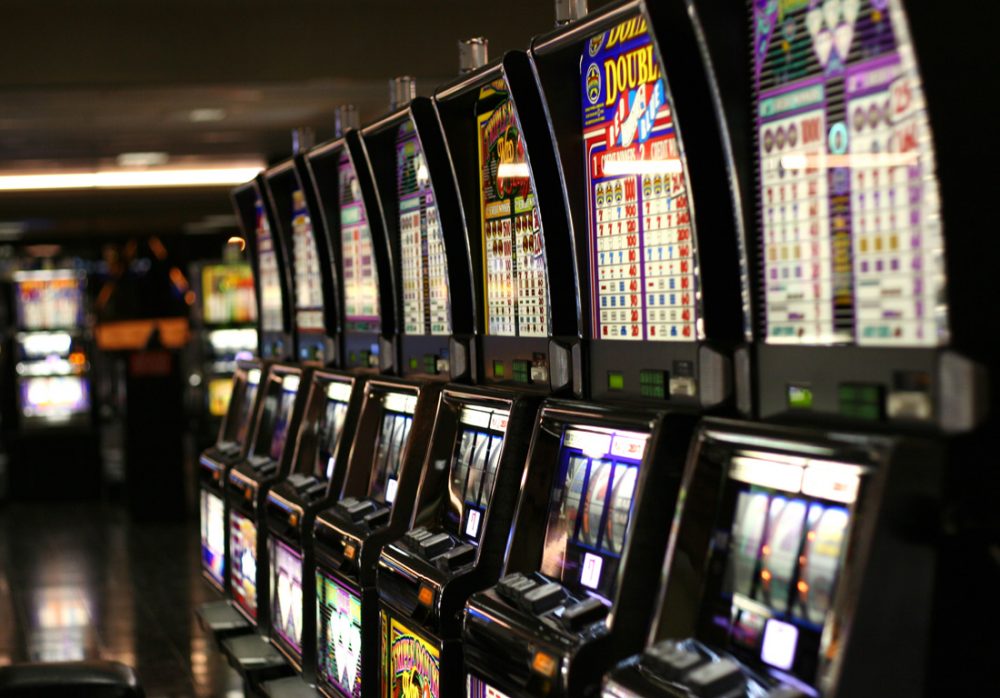 Slots Really Do Pay Out

Mr Huynh’s story reads a little like a heart-warming tale of a Christmas miracle, but it also goes to disprove the cynical view held by some that slot machines are only there to soak up your money. Of course, gamblers always have to be careful, and whether they are at a physical casino or playing online, there will always be scammers and chancers out there. This article at scams.info eloquently lays out some of the dangers, and provides useful guidance on how to avoid the pitfalls and find a trustworthy casino where you have a genuine chance of enjoying the occasional big pay day.

The win in Montreal is the biggest in Canadian history, eclipsing the $1.7 million paid out by a Powerbucks machine back in April. But cross the border into the USA, and that’s nothing. The highest ever payout from any machine occurred in 2005 at the Excalibur Casino in, of course, Las Vegas. On that occasion, it was just a $3 wager, and it yielded an astonishing $39.7 million.

How Can They Make Money?

Look at numbers like this and you could be forgiven for wondering how casinos can possibly make any money. To find the answer, you need to look again at that date. Think about how many thousands of people are placing thousands of bets on thousands of machines throughout Vegas every hour of every day. That’s a massive amount of money going in. Big payouts happen, but we are going back 13 years to talk about the largest ever.

Ultimately, it all comes down to mathematics and that good old house edge. A 90 percent payout percentage means that if a billion dollars is wagered, $900 million will come out in prizes. And just occasionally, a whole big chunk of it will appear, all at once.