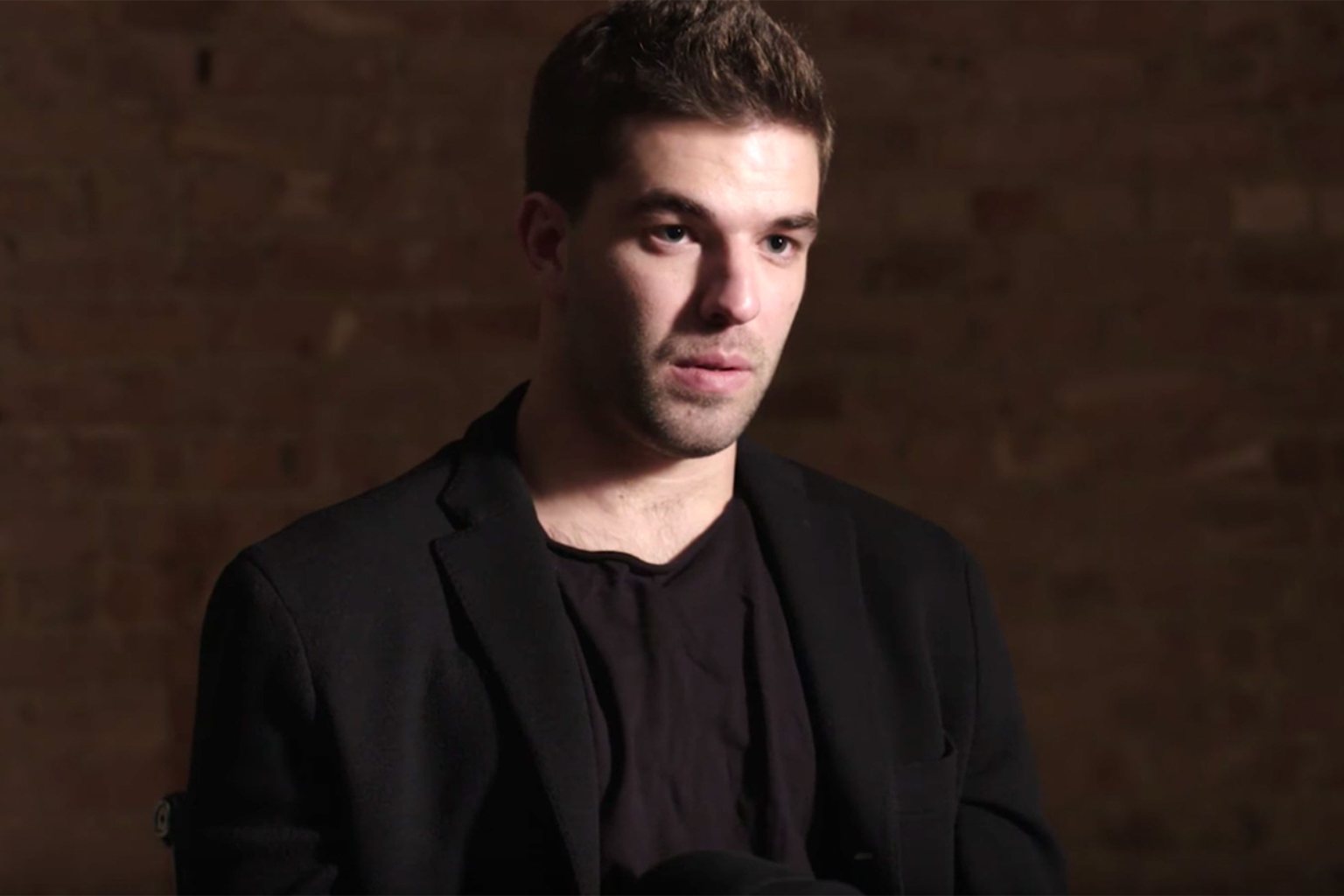 You might remember from earlier on in the story of the pandemic that Fyre Festival’s Billy McFarland was petitioning for an early release from prison as he was terrified of contracting the virus inside, but nobody believed him because he was Billy McFarland and everyone just thought he was running another scam to get out of prison early.

In fairness, the guy probably was – and probably still is – but he’s now decided to announce that he’s contracted the deadly virus during his stay in Elkton Federal Correctional Institution in Lisbon, Ohio. His ‘right hand man’ in the prison – a guy called Jebriel, no I didn’t ask either – said the following to a reporter for the New York Post over the weekend: 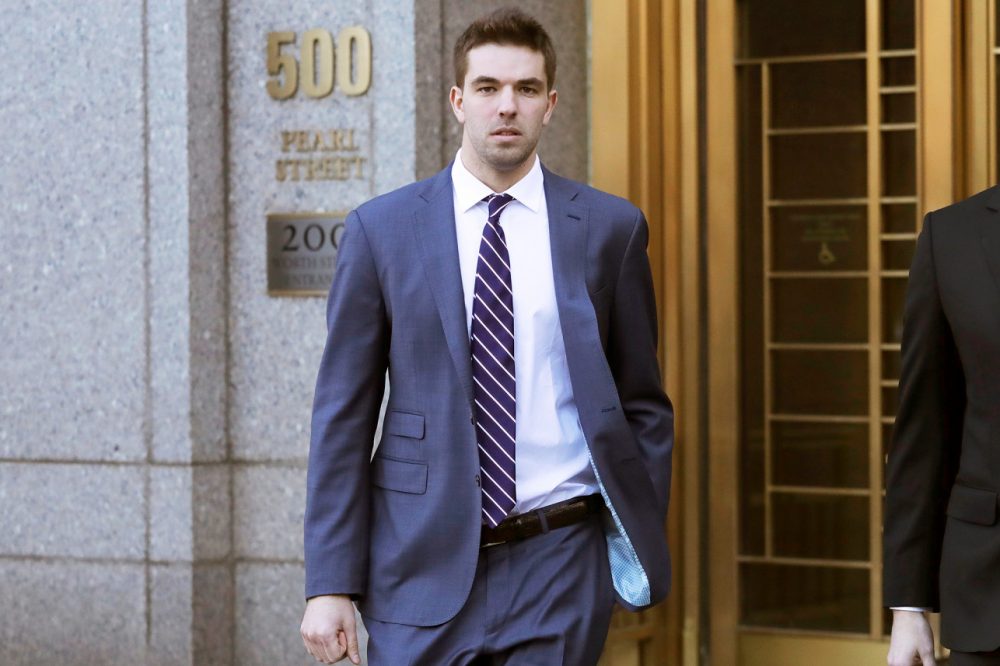 He tested positive for COVID on Thursday.

He’s been put in a  big room with 160 other people who all have it.

He’s not dying, I don’t think

They wait until they’re unresponsive to take people to the hospital.

I mean if that’s real then it does sound like a pretty horrific response to the virus – possible even worse than the conditions at Fyre Festival (sorry I had to) – but I’m just not sure what to believe here. On the one hand, I can totally see the US prison system having a response like that, but on the other hand Billy McFarland could just be scamming us in order to try and get out of prison because the guy seems to always have to be running something in order to just basically function as a human being.

I guess we’ll see what happens with this. Probably be able to buy the story as part of his autobiography, which is almost certainly on its way.

For more of the same, check out this story about him being a complete twat whilst he’s in prison. Surprise surprise.