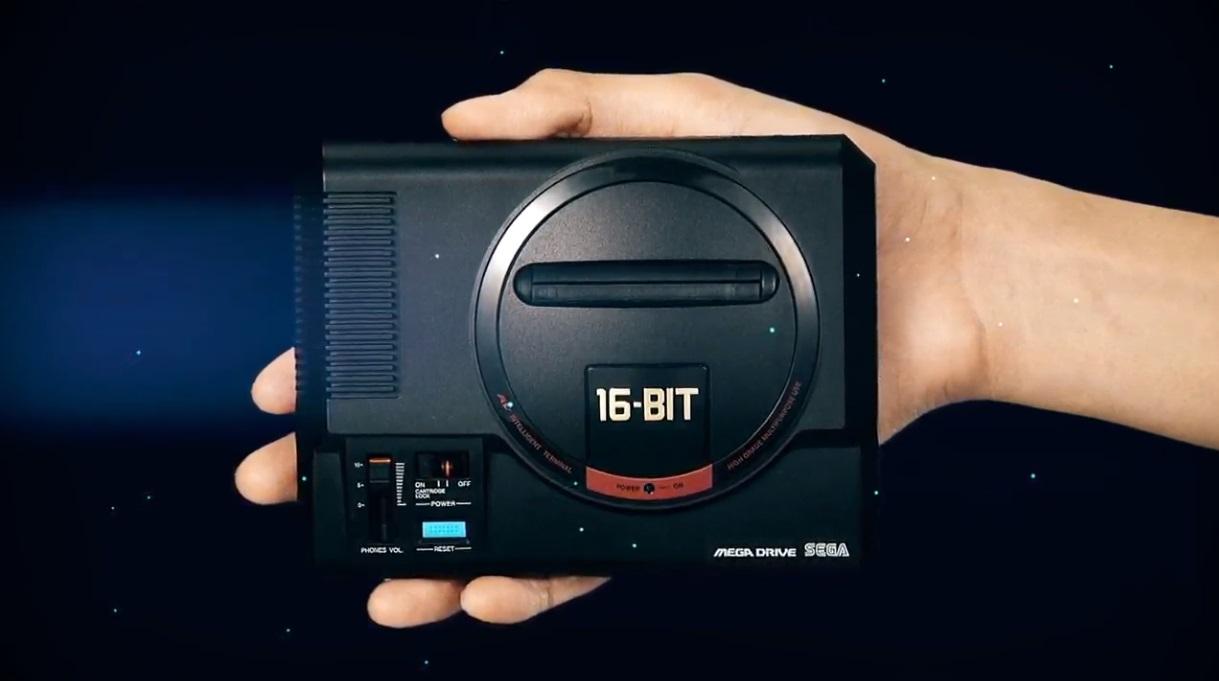 One of the best uses of recent technology is making stuff that cost a load of money 20 years ago and took a lot of space really small and making it cost about 200 times less – I am of course talking about the recent trend of releasing mini versions of your old favourite games consoles complete with all your favourite games on them.

Whereas in the past this would have cost you about £200 + about £40 for each games, the whole thing now sets you back around £70 and that usually includes a good selection of incredible games as well. The latest company to announce this initiative is Sega, who have announced that the Mega Drive Mini will arrive on the 19th September along with two USB controllers, an HDMI cable, and (if you live in North America) a USB power adaptor. If you’re in Japan, you’ll also get this decorative cartridge to go on top of it as well.

Looks completely sick right? I know you really want to know about the 42 games that are included on it don’t you – just scroll down: 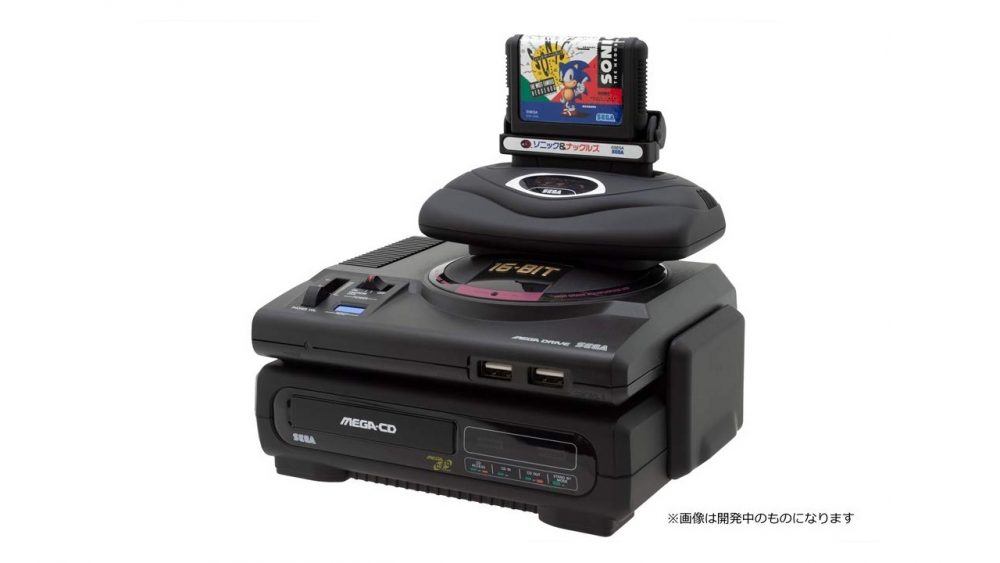 I mean there are some absolute classics there. Tetris famously wasn’t really available on the Mega Drive – I think only about ten actual copies existed out there, whereas games like Earthworm Jim, Golden Axe, Streets Of Rage 2 and Probotector I spent literally hour upon hour trying to complete but always falling short after one of the million enemies I was expected to defeat got a lucky shot in on me. It was such a bitch not being able to save it back then.

Of course, the real classics are games like Sonic and Ecco The Dolphin and you might even find a few new ones there – what the hell is Alisha Dragoon? Or Comix Zone? – so it goes without saying that this is an essential purchase. Let’s just hope that they don’t run out of them quick time like the NES mini and all the ones that came before it hey.

For more of the same, check out this guy making completely sick NES modified games consoles. Really do look dope.