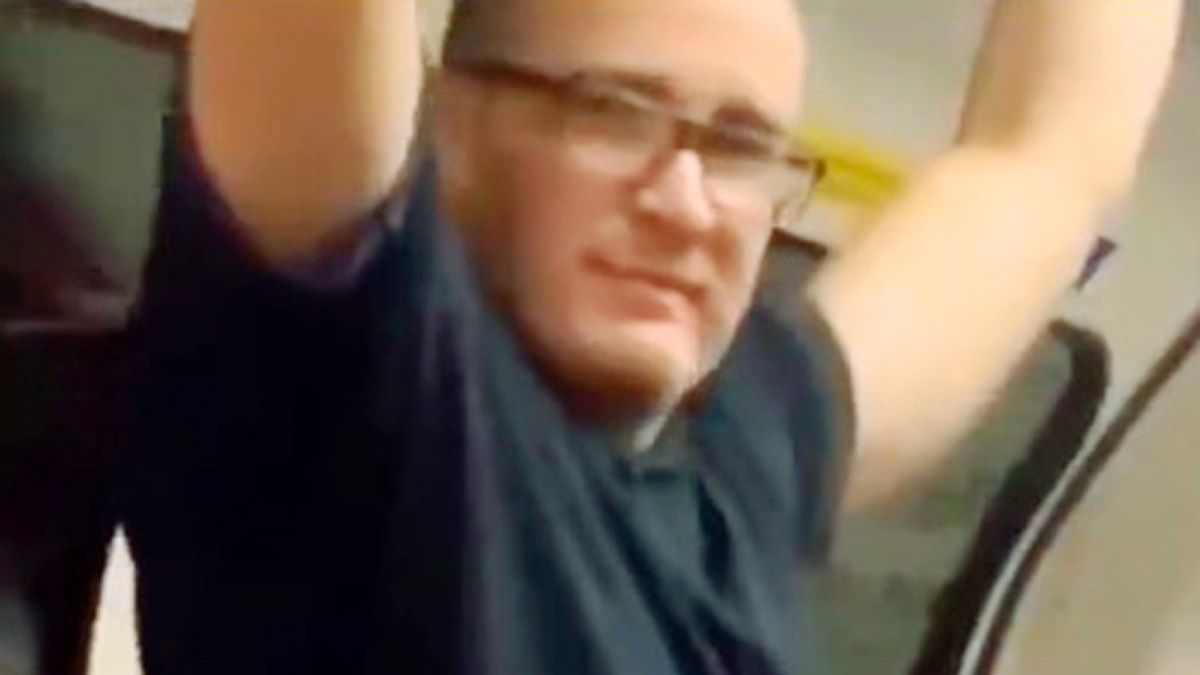 Yesterday a man by the name of Billy Steele went super viral after being sparked out cold on the London Underground for running his racist mouth at a group of black lads.

The full 7-minute video has now been shared online and includes the entirety of Billy’s racist ranting, the knockout that follows, and Billy awakening from his mini-coma at the end of the video while being tended to by concerned commuters:

It’s a good thing he did recover and all because if he hadn’t, the guy who punched him would be looking at a murder/manslaughter charge. Definitely not worth spending years in prison all because you punched some racist scumbag in the face.

There’ve been some comments online suggesting Billy Steele is mentally ill or has racist Tourette’s or something of that nature, but there doesn’t seem to be any evidence of this anywhere or any information about Billy out there at all. In fact I wouldn’t be surprised if that isn’t even his real name. Would a mental health condition change your view on how the lad who punched him reacted?

For the time a white kid dropped an N-bomb during a UK rap battle and got absolutely destroyed for it, click HERE.