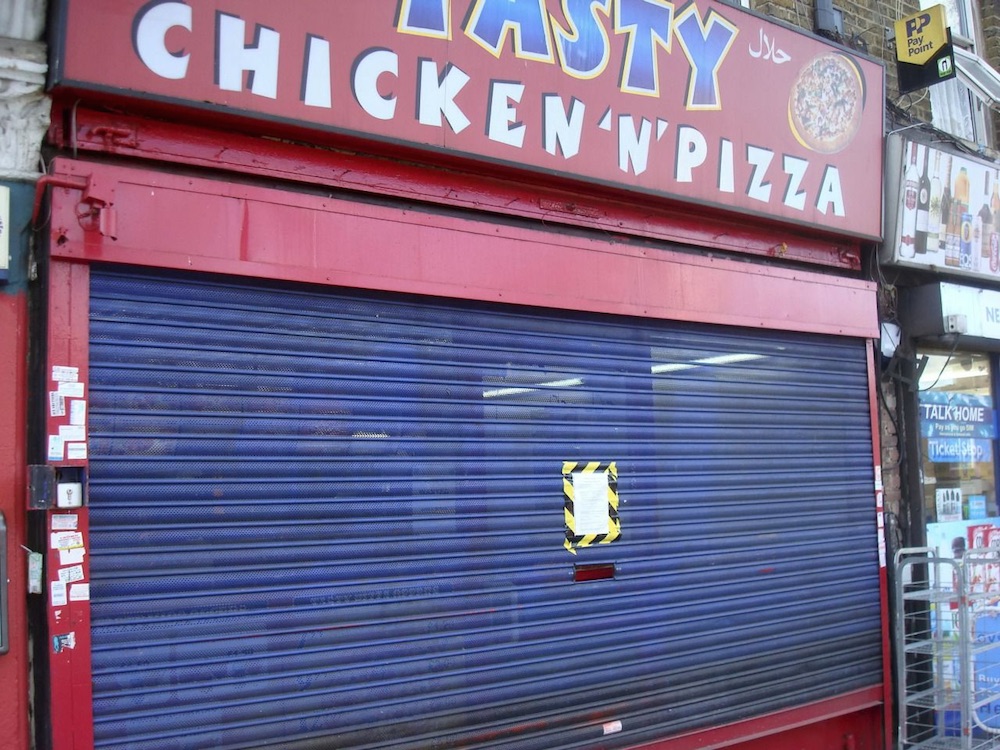 The Tasty Chicken’N’Pizza fast food restaurant has been forced to close down after inspectors discovered human and animal shit smeared all over its walls. The restaurant was located in Walthamstow in North London, and if you’ve ever eaten there then I definitely feel sorry for you.

The shit was perhaps the most disgusting hygiene violation in the restaurant but it certainly wasn’t the only one either –  raw sewage was also found flowing through it, and raw chicken juices were left everywhere too. Mice droppings were not only found on the walls, but also in pizza dough (ugh), food preparation equipment and behind freezers.

Perhaps most shockingly, there was also no soap ANYWHERE on the premises. 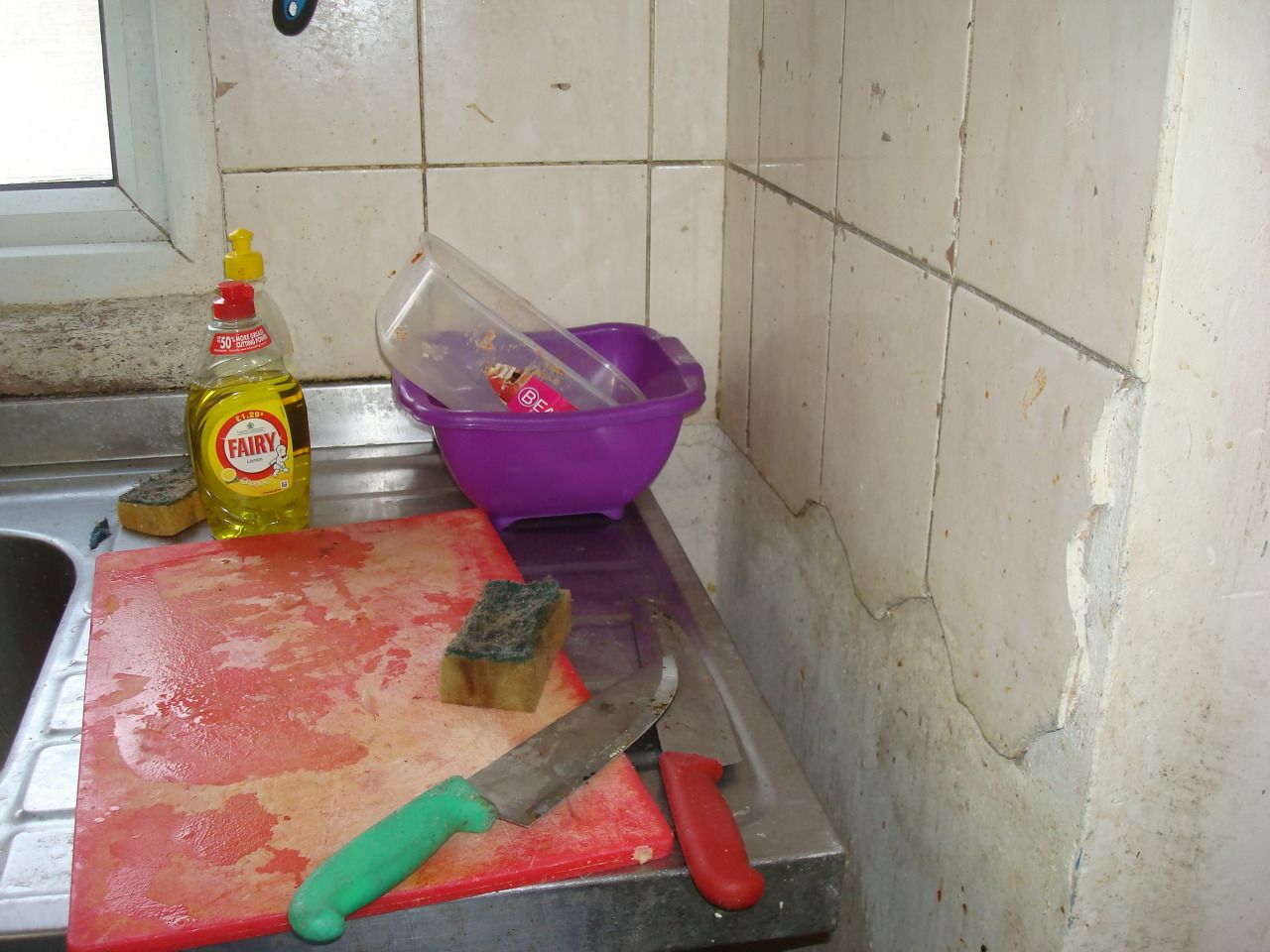 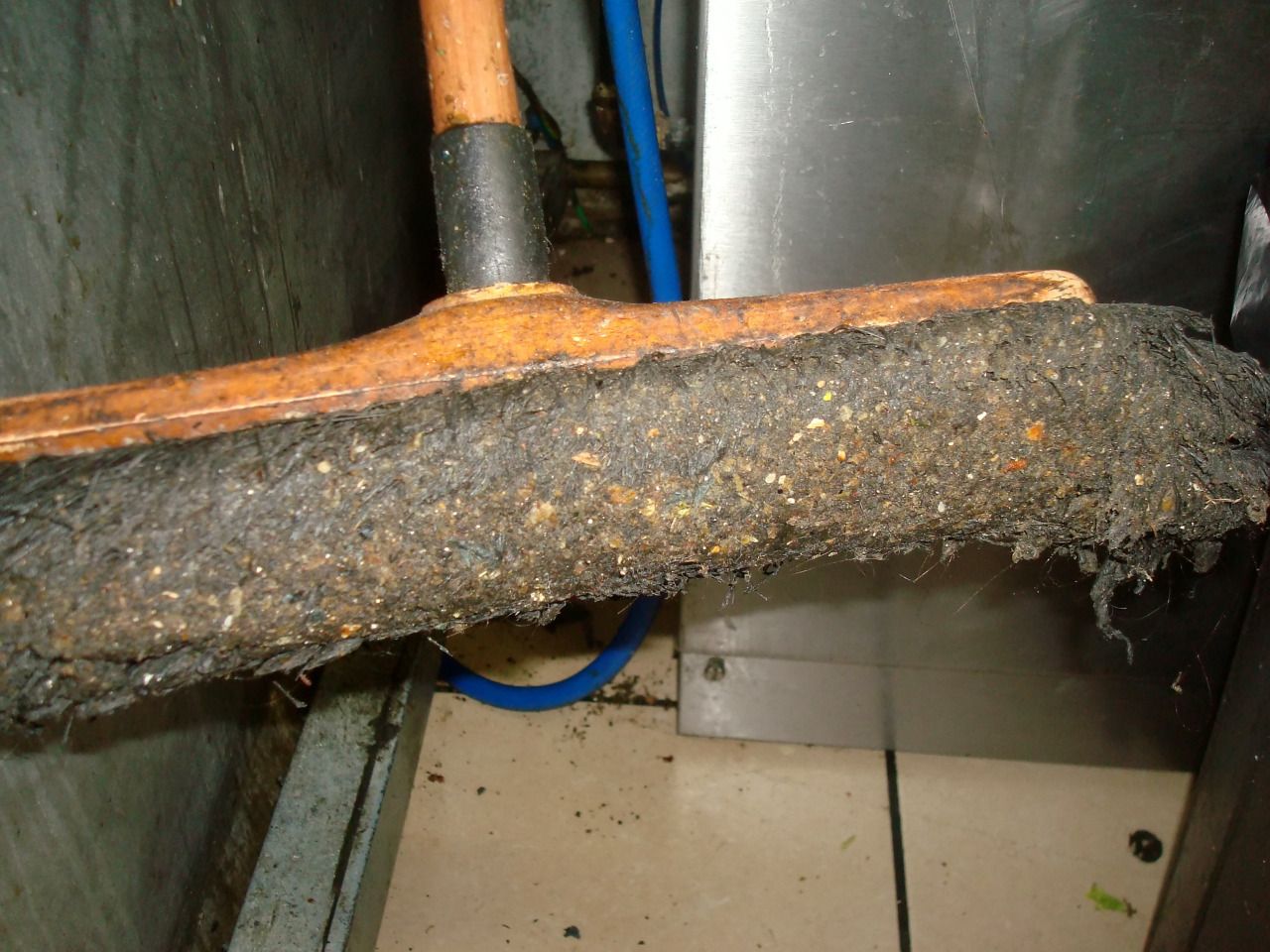 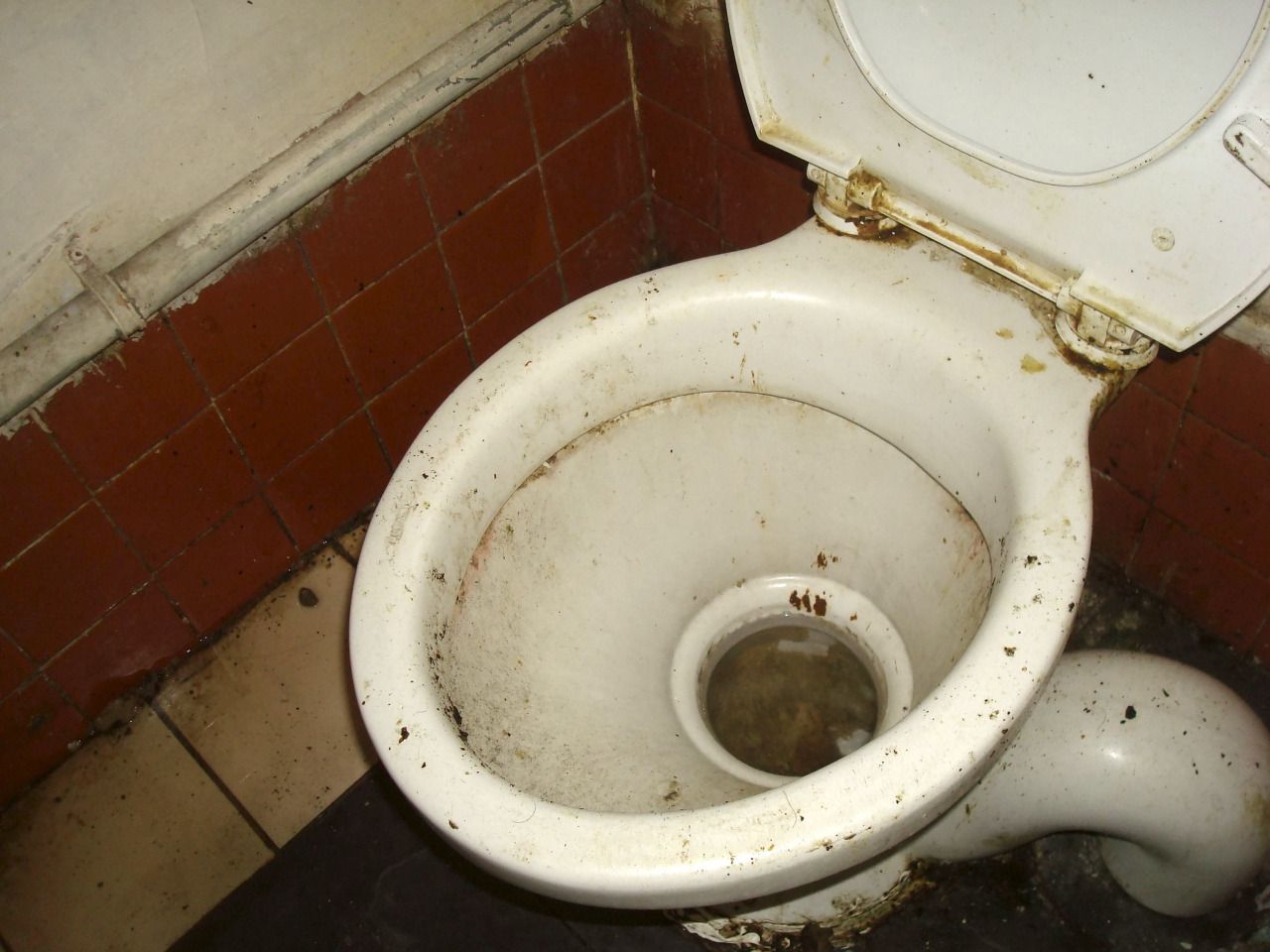 Waltham Forest councillor Clyde Loakes had the following to say on the matter:

This is certainly the worst I’ve seen in years and years.

We have had closed it down and there are some serious conversations to be had with the proprietors – it really is pretty disgusting.

How on Earth does anyone think they should serve food in these conditions? They are simply in the wrong business.

I mean yeah, he couldn’t really have said it better. It’s one thing that the shop has been forced to close down, but these guys should really be fined or arrested for these kind of actions because it’s absolutely rank.

These guys are pretty much trying to make people sick with the way they were preparing and selling food. It should really be a criminal offence. I can’t even contemplate how you would even get to such a situation in your life where you would think that doing this is OK.

Like I said at the start of this article, if you’ve ever eaten there then I feel sorry for you. Fortunately for us, we didn’t ever make it when we were reviewing fried chicken shops on Golden Wing, the last episode of which you can see below: