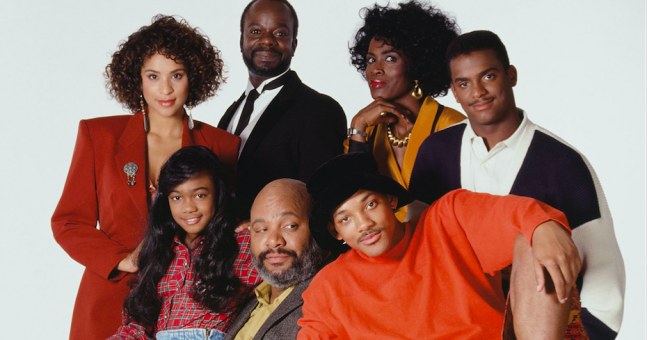 The gang is back together.

Pretty much every one growing up absolutely loved ‘The Fresh Prince Of Bel Air’, and the best thing about it was that this is true of everyone of any age group because the show has been repeated so much over the years. It really is a timeless classic.

The cultural importance of the show shouldn’t be underestimated, which is why everyone is going to absolutely love the news that the cast all met up over the weekend for a reunion lunch and took the picture of it that you can see below. Of course, Uncle Phil wasn’t there as he sadly passed away a couple of years ago, but I’m sure this can serve as a great tribute to him: 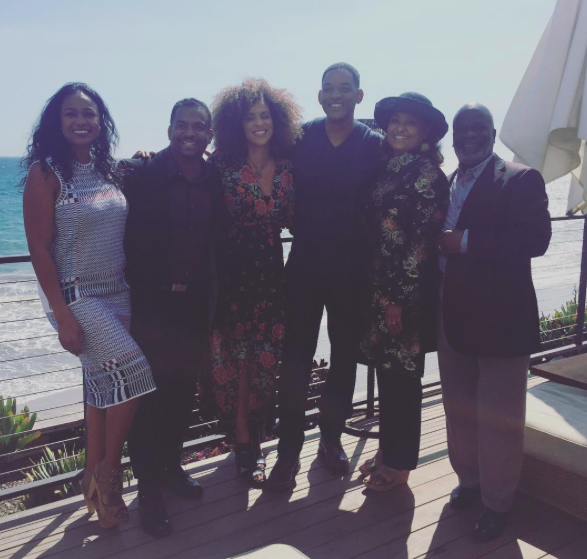 Looks like they were having a great time. It also probably shows how safe Will Smith is, as even though he’s a major superstar now, he hasn’t forgotten where he came from and the people that helped him out way back when. That’s my kind of guy.

Although this has sparked rumours of a Fresh Prince comeback show, this is probably going to be the closest we ever get to an actual reunion, as Will Smith has said countless times that he’ll never return to the role that made him famous. However, there were rumours a couple of years ago that he was backing some kind of reboot – whatever happened to that?