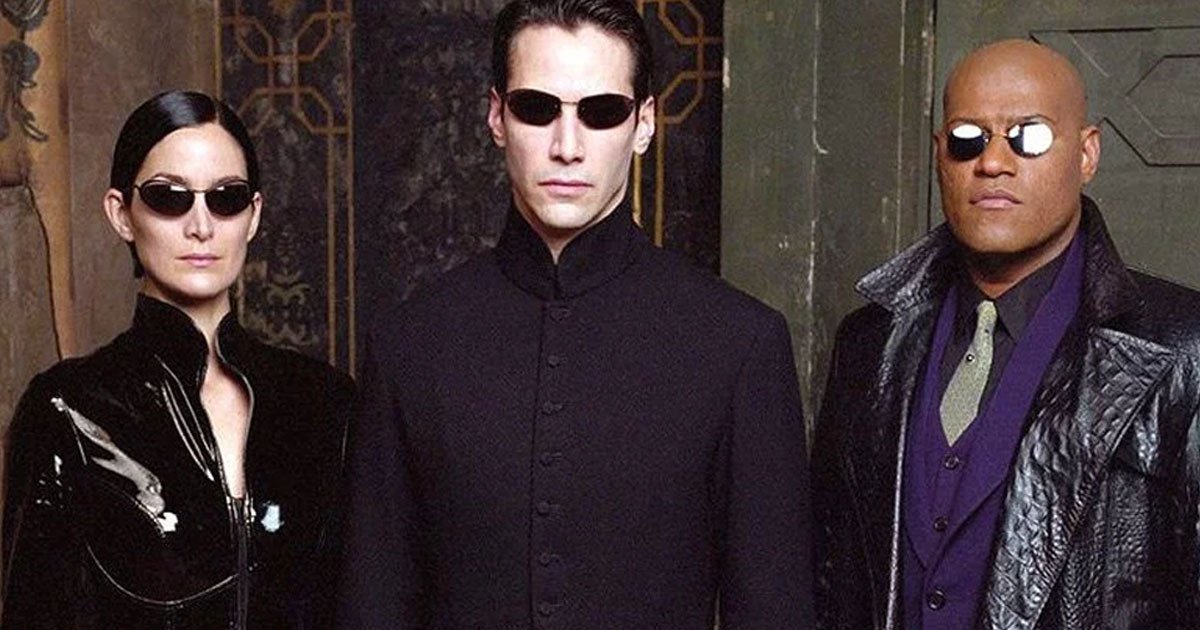 It’s been about 20 years since The Matrix first came into our lives and arguably changed cinema forever, but I think most of us assumed that the trilogy was over and that we had seen the last of Morpheus, Trinity, Neo and Agent Smith.

This might not be the case as John Wick director Chad Stahelski – who strangely worked as a stunt double for Keanu Reeves in the Matrix films – delivered the news that the Wachowski siblings were apparently working on a new movie:

I’m super happy that the Wachowskis are not just doing a Matrix, but they’re expanding what we all love.

And if it’s anywhere near the level of what they’ve already done, it wouldn’t take more than a call to go, ‘Hey, we want you to be a stunt guy’ and I would probably go and get hit by a car.

If they wanted help, I would absolutely put down whatever I was doing to help them.

I mean that sounds like it’s definitely happening doesn’t it, but as we all know with Hollywood it could go on forever before anything actually happens so we probably shouldn’t get too excited right now. Cool that it might actually be happening though hey?

For more Matrix, check out this wicked scene without any music. Makes it even better.