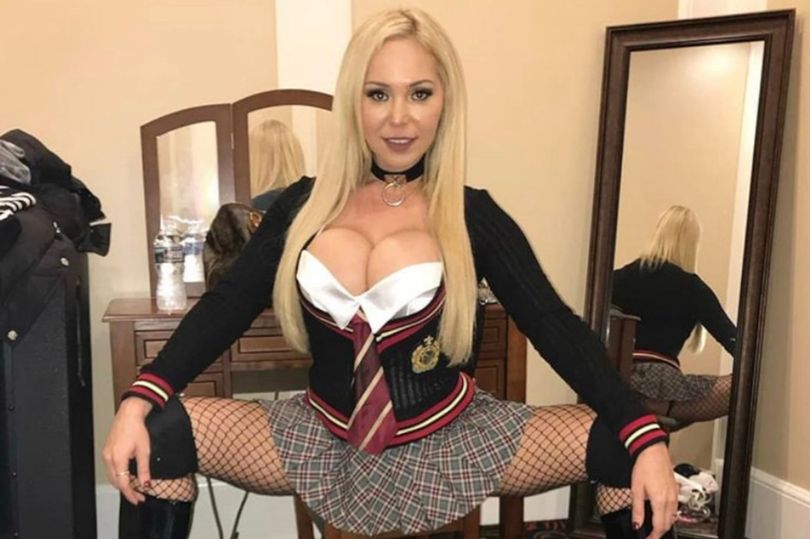 39 year old Carey has signed a contract with promoter Damon Feldman to box under the Celebrity Boxing name. Her first fight will take place in Miami on April 18th at a venue called The Booby Trap, which usually operates as a strip club.

Her opponent is yet to be announced, but Carey announced the news via her Instagram page:

I signed my deal with @celebrityboxing1!!!! Story is on TMZ now!

There are also concerns about the legitimacy of Feldman and his Celebrity Boxing organisation. Johnny Fairplay commented on Carey’s post saying he’s yet to be paid his full fee for his appearance and the Angry Bagel Guy and Lenny Dykstra have both recently pulled out of bouts as well.

I’m probably not gonna tune into Carey’s debut, but if you are actually excited about it maybe try to keep calm hey in case it doesn’t happen hey? Good chance it won’t.