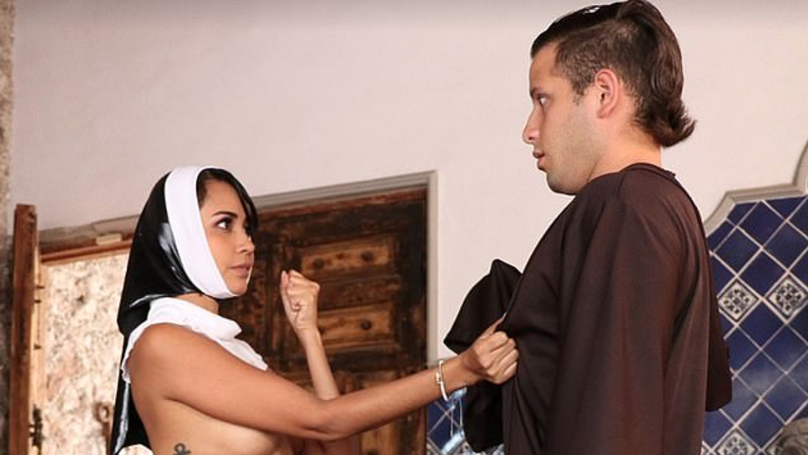 Of course she is.

Here’s what Cullen McRae, the studio’s executive producer, said about her debut: 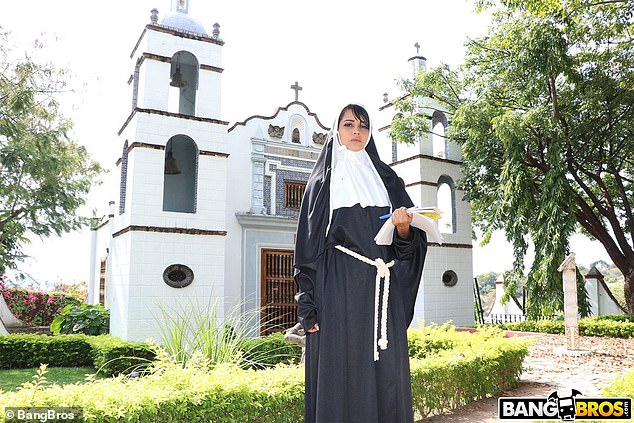 Her beauty, her raw sexuality and her desire to share that with her fans is something that we knew was extremely special.

Her first scene with us showcases not only her passion and sexuality but also her faith, as we collaborated with her to come up with a convent-based theme.

We have no doubt these scenes will make her a household name.

All the best to Yudy in her new career/movie though. It’s set to be released on January 13th so maybe start casually dropping her name in conversation and seeing how many people pick up on it. Sure to be a whole bunch.

If you want to know about Yudy’s reasons for turning to pornography, click here. It’s not your conventional story, that’s for sure.