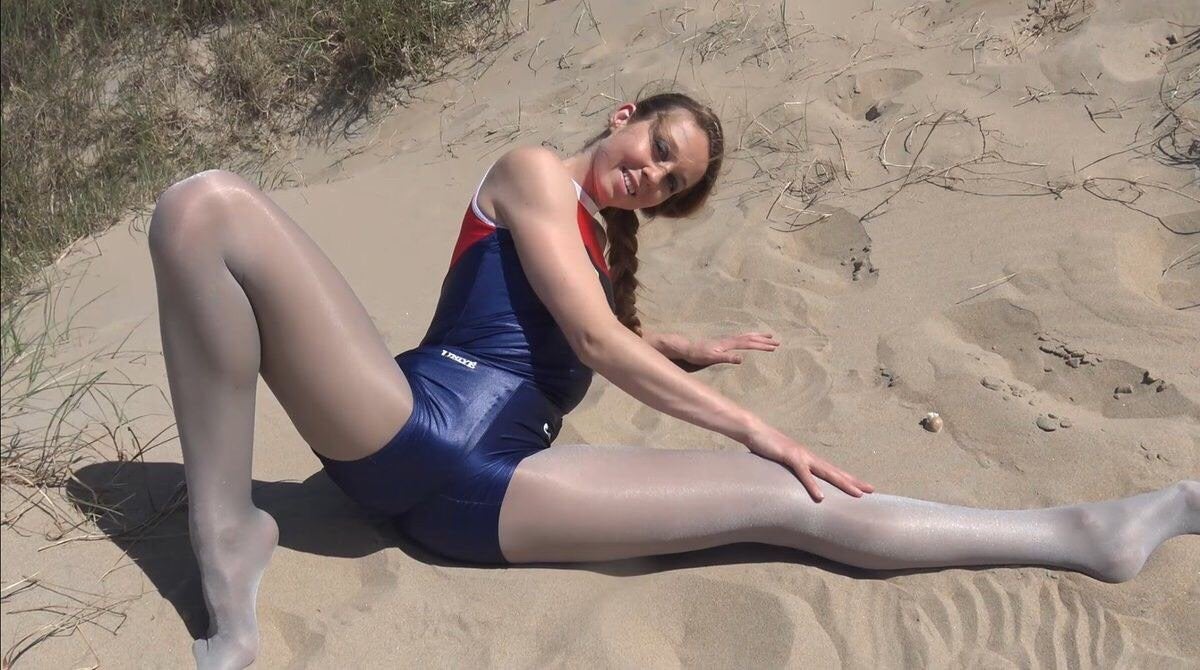 Her family disowned her when she quit gymnastics. 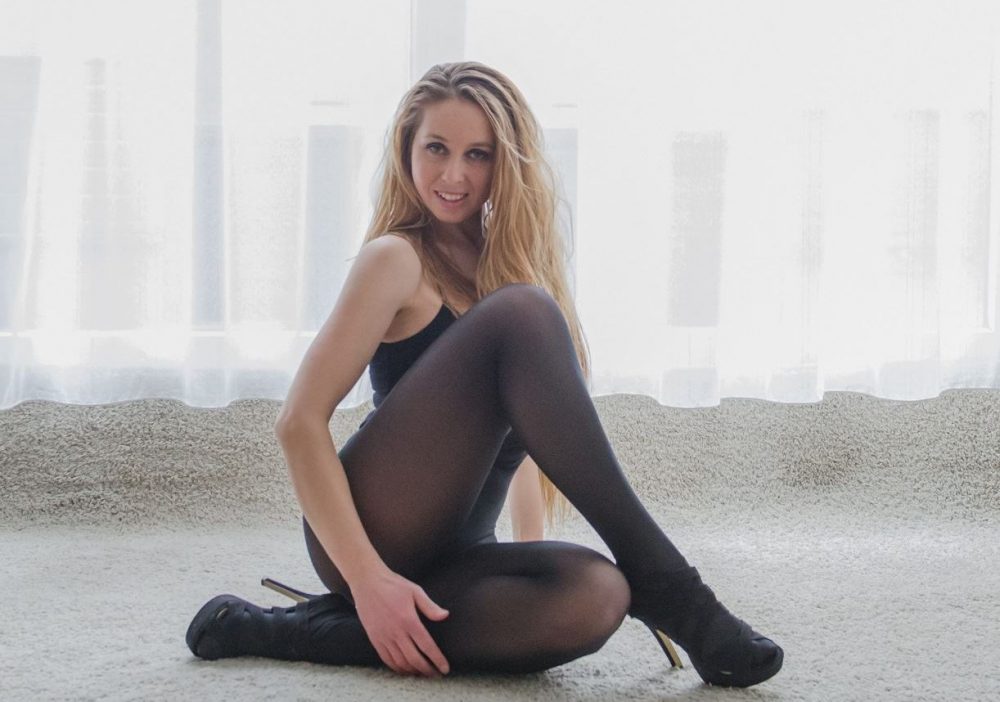 I had family problems when I was still a gymnast. They got worse when I said I was quitting. My family changed the locks on the door, and I was literally left on the street.

My boyfriend came from a broken home. We had a bit of money at the start, but a few thousand euros doesn’t last long.

Hotel here and there. My boyfriend asked when the money ran out: “Do I have to take you back to your parents?” Please do not. I wanted to be with him. It started with nice nights in the car and it ended in living on the street for over two years.

We had a few very harsh winters. A layer of snow on the roof of the car, ice on the windows. Sometimes we woke up in a freezer.

Then you go to the supermarket and get a free cup of tea and take the food that is on the shelves. The cheese cubes ran out in the morning.

You have to survive, literally. If we had a little money, we would buy 50 cents bread and a jar of peanut butter for the entire week.

I was offered such a nice amount in 2011 that I could not say ‘no’. That could give me a future that I have always dreamed of. Your own shop or something with photography.

On the webcam you come across all layers of society, just like on the street. Of course people look at me differently through that work. If people don’t accept it, then don’t. 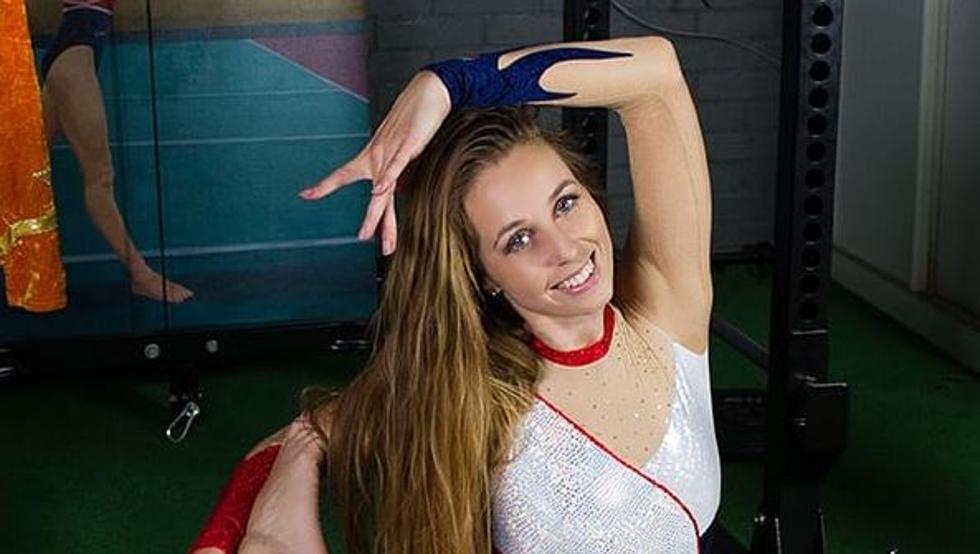