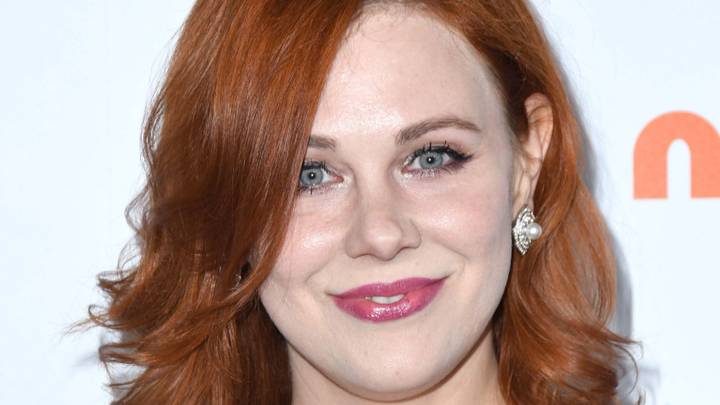 Everyone who grew up in the 90s watching Boy Meets World got really excited last week when Maitland Ward revealed that she was now going to be starring in pornography, but the actress herself thinks that it’s not the end of her career, but rather the beginning. 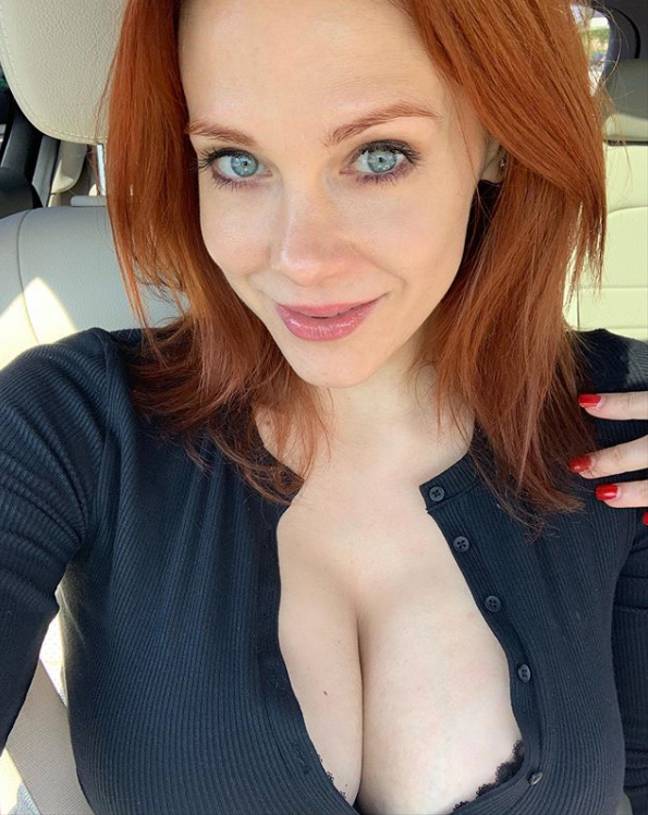 I actually think it’s the opposite because I’ve been opened up to so many more opportunities.

I think I would be limited if I stuck in just a certain typecast situation. Now people think of me in a totally new way.

Why do they have to be mutually exclusive? I think sex and good quality entertainment can be together.

This is just the beginning.

Still, hopefully Ward is right and this doesn’t mean the end for her ‘serious’ acting career and she’s not just stuck shooting blue movies for the rest of the life that slowly get trashier and trashier after the initial excitement of seeing someone who was big in the 90s appearing in them wears off. Fingers crossed.