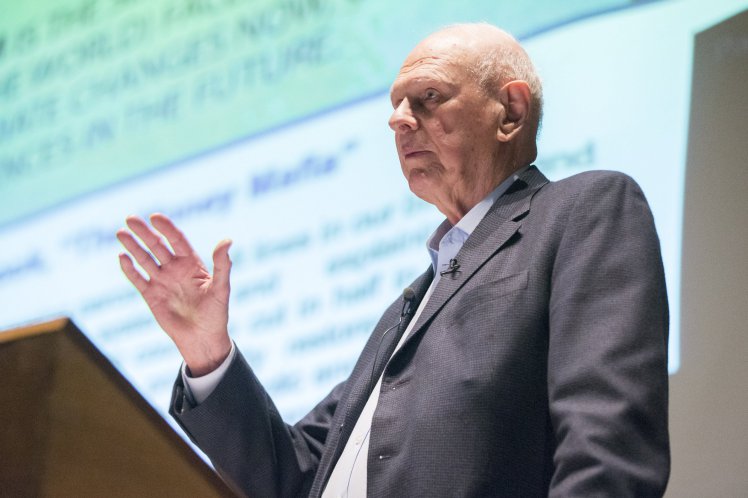 They’re working with aliens to control the weather of the planet apparently.

The Illuminati is one of those concepts that everyone kinda believes is real, but nobody actually has any evidence for except for the occasional ramblings of someone who can either be deemed as extremely smart or extremely paranoid and stupid. Normally it’s up to you to decide.

The latest person to claim that the world is run by a cabal of the super rich is former Canadian Defence Minister Paul Hellyer. You would think that this guy was pretty smart if he had such a vaguely prestigious position, but well, see what you think after reading that he said to the Lazarus Effect podcast over the weekend: 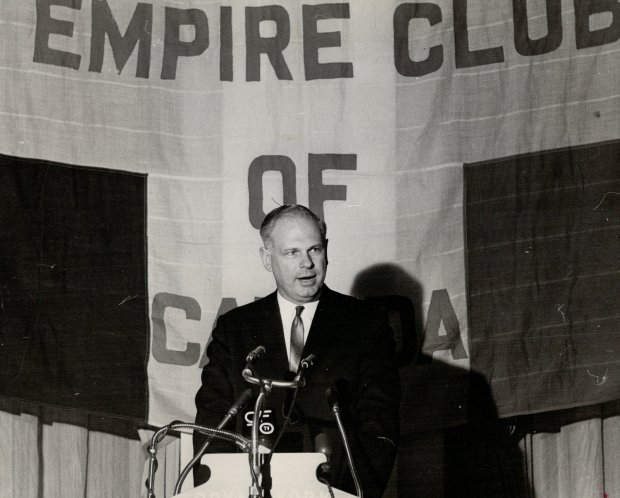 I learned way back that at least a decade ago it was claimed that the US, in corporation with visitors from other planets had developed some exotic forms of energy that would allow us to do the changeover from fossil fuels to clean energy within the 10 year deadline.

But nothing is being done about it – you’ve got a small cabal that’s really running the world. They’ve managed to keep that technology under wraps until they can cash in the trillions of dollars worth of oil assets that they’ve got.

This is not a good state of the world that we’ve got. It’s not going to change unless hundreds of thousands of people band together.

And it’s not going to change until hundreds of thousands of people band together and say look “you’ve got to come clean, tell us what is going on, and change your priorities to save the world for further generations instead of blowing it on wars.

I mean he’s probably got kind of a point there about nothing changing unless a whole bunch of people do get together to try and oppose it, but the way he’s going about making it unfortunately just makes him sound senile and dumb  and extremely paranoid. I suppose you’re always going to sound like that speaking out about something like this though.

I doubt any of us reading this will ever find out the truth about the Illuminati either, especially when there are so many conflicting stories about them and they all sound ridiculous. That’s unfortunate.

For more on the Illuminati, check out this account of the organisation from someone who claims to have once been a member. Sure.