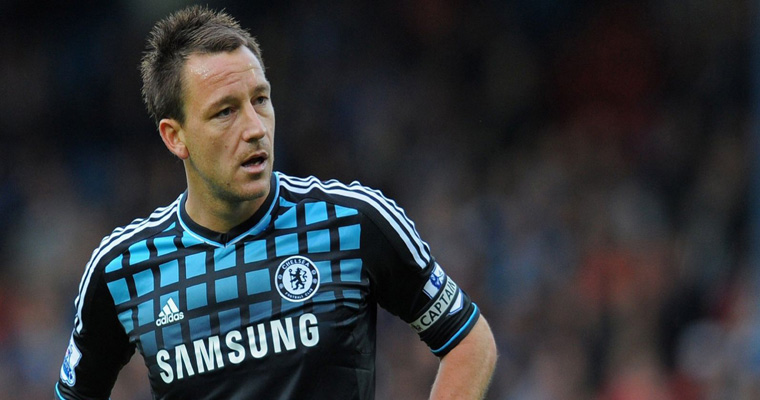 You might think that all footballers are stupidly rich, avant-garde playboys that are finished with their working day by the time most of us have our lunch break at our horrid 9-5.

I hate to burst your bubble but many Premiership players old and new have had part-time vocations to help them scrape together some extra pennies. 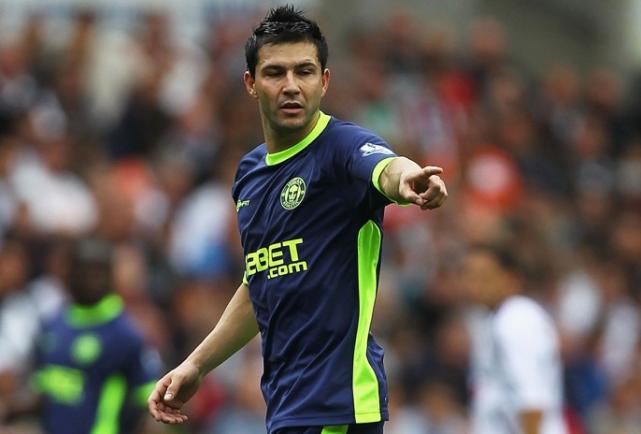 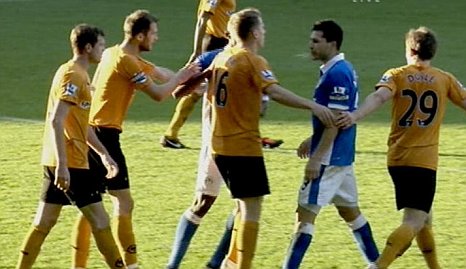 The Paraguayan got a lot of stick from the press and football fans alike when he was caught spitting at Wolves defender Richard Stearman during a 3-1 defeat away at Molineux. However, much like the Tyson Vs. Holyfield ear-biting incident, Alcaraz was merely a victim of circumstance. Iron Mike Tyson took a chunk out of Evander’s ear because he was used to training his white Bengal tigers – the same way that Alcaraz was merely trying to train Stearman like he he did his llamas at his ranch just outside of Wigan.