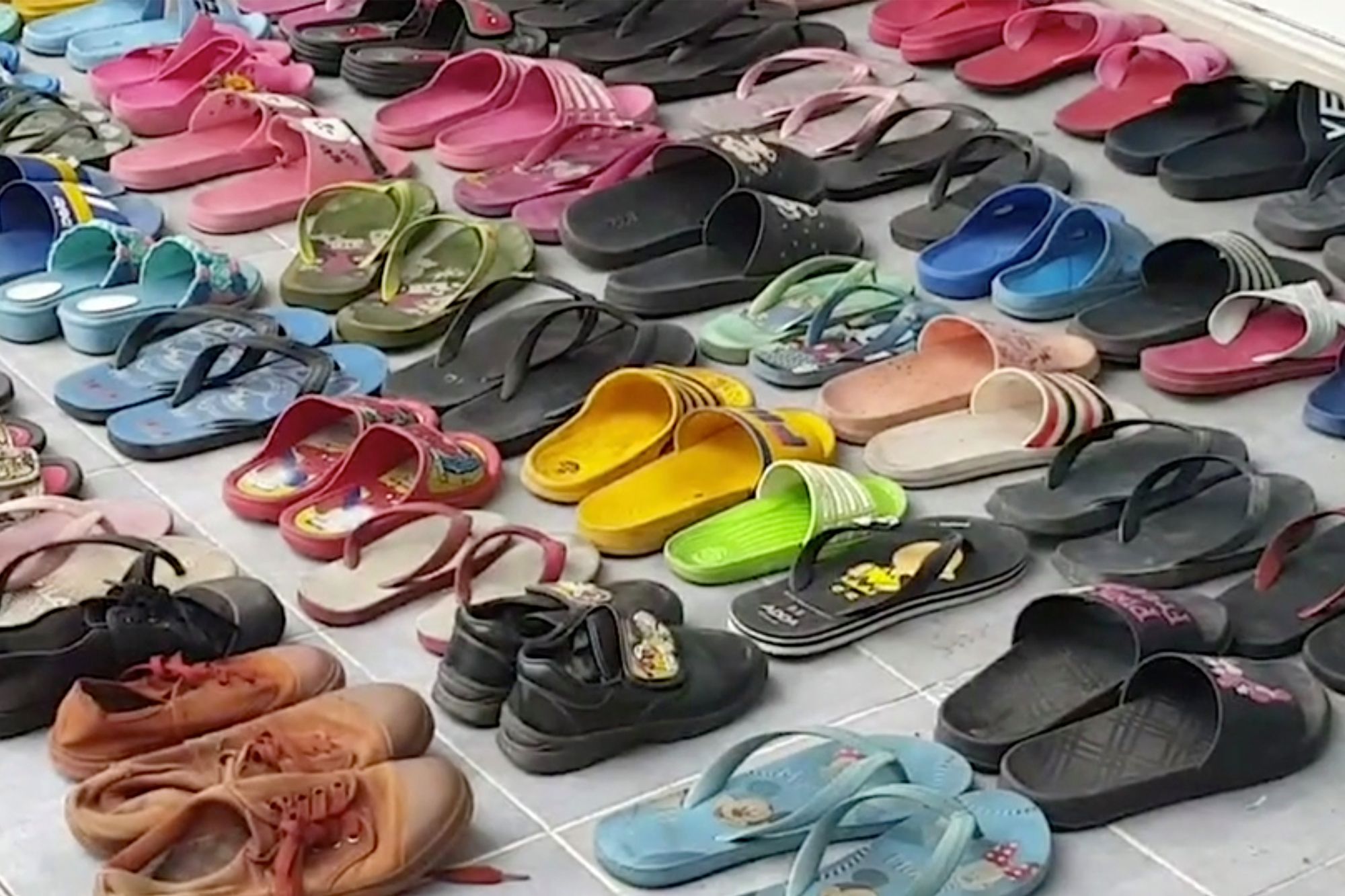 A foot fetishist over in Thailand has been arrested after stealing more than 100 pairs of flip flops, which he admitted to having sex with.

As reported by Newsflare, Police in Nonthaburi, central Thailand, got to work after receiving dozens of complaints from locals over missing footwear.

CCTV footage revealed the culprit to be local man Theerapat Klaiya, 24, who was filmed lurking outside his latest victim’s home. They arrested him at his flat where they found 126 pairs of flip flops that he admitted to pilfering over two years.

The really weird part is that he went ahead and confessed to having full-on sexual intercourse with the 100+ pairs of flip flops, even though it was completely unnecessary to reveal that considering the crime was theft. You’d think that was something he’d keep to himself but nope, the guy willingly poured his flip flop shagging heart out. Here are the details he offered as seen in the NY Post‘s coverage:

The alleged footwear fetishist described how he would wear the sandals, which spanned every make and size, around the house to arouse himself.

OK, weird enough. It gets worse though…

And that was just foreplay. Theerapat would reportedly then caress and kiss the well-worn flip-flops, strip down and rub them all over his naked body, and then, eventually, make love to them. Once he was done ravaging his sole mates, he’d toss them aside and look for a new pair.

Blimey! That is one sick individual indeed. Big up the writer of that article on the ‘sole mates’ pun though – perfectly executed. 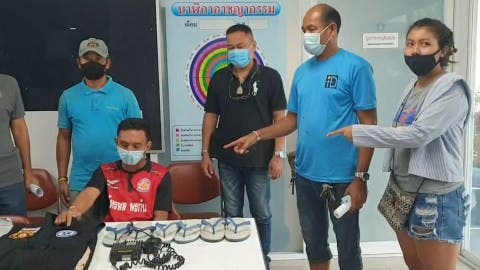 One key piece of info missing however is how exactly this Thai dude went about shagging each pair of flip flops. Any ideas? The only thing I can come up with is that he would stick his dick between each pair and then just go to town?

Hopefully he spends his time behind bars learning to how wank like a normal person, though honestly he may be too far gone at this point. Will have to wait and see.

For the estate agent who earns £7000 a month selling pictures of her feet to foot fetishists online, click HERE. Quids in.