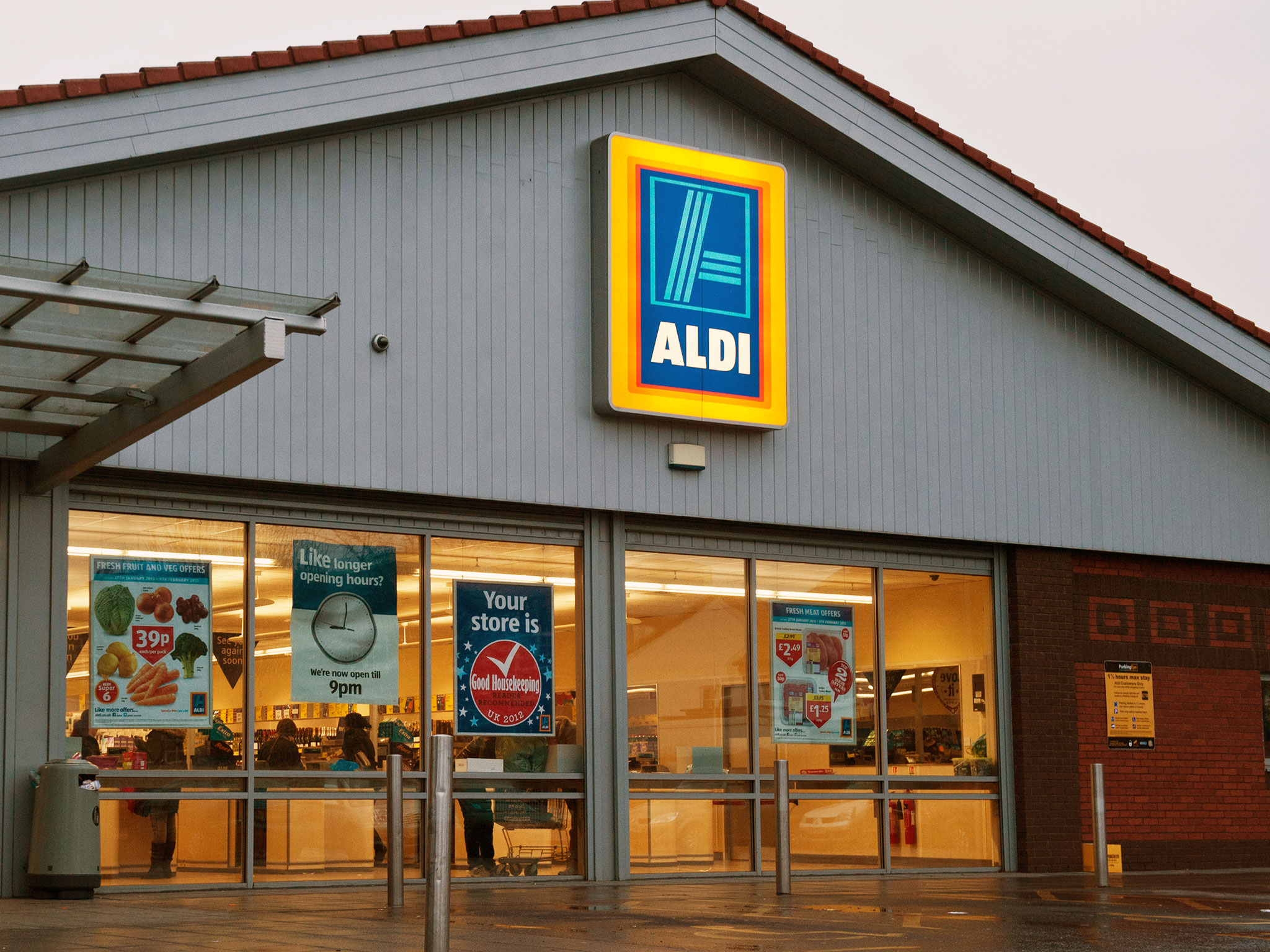 A mum from Bristol was left horrified recently after finding what “looks like a foetus” in the bottom of her Bloody Mary cocktail from Aldi.

And guess what she was offered as compensation? A £10 gift voucher. What, so she can buy more juice cartons with surprise offal lurking at the bottom? 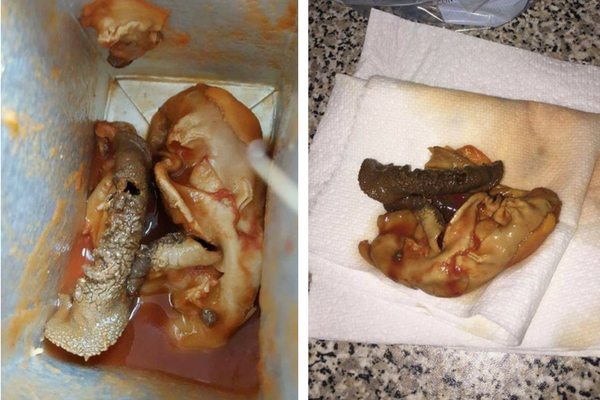 I opened it and it didn’t feel right, so for some reason I decided to open the actual container. When I shook it, it felt like there was something hard in there.

When I got to the bottom I found this vile object. I looked at it and took it out because I could just not believe it.

When I looked at it further it looked like a foetus, like it’s got an eye and two little legs, it’s just awful.

Jade was sent a letter of apology with the vouchers, which assured that the “object” had been looked over by experts. 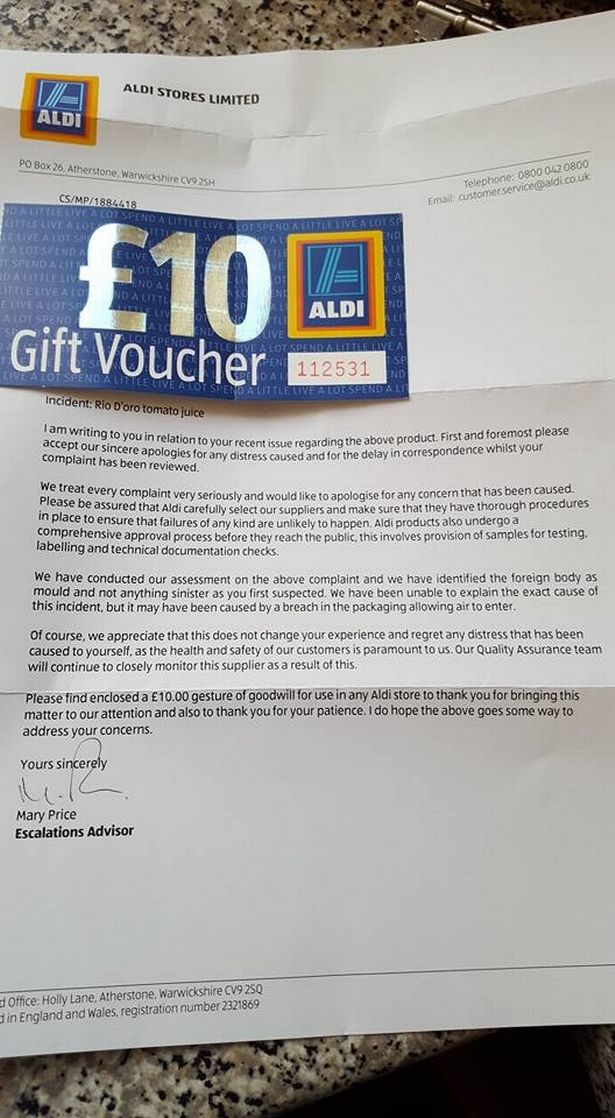 We have been unable to explain the exact cause of this incident, but it may have been caused by a breach in the packaging allowing air to enter.

Yeah, that didn’t look like air though, did it? It looks more like the aftermath of a backstreet abortion. The least they could do is compensate this poor woman more than a £10 voucher. Maybe they should reimburse her with some of their special cocaine bananas – that would make a worthy apology.