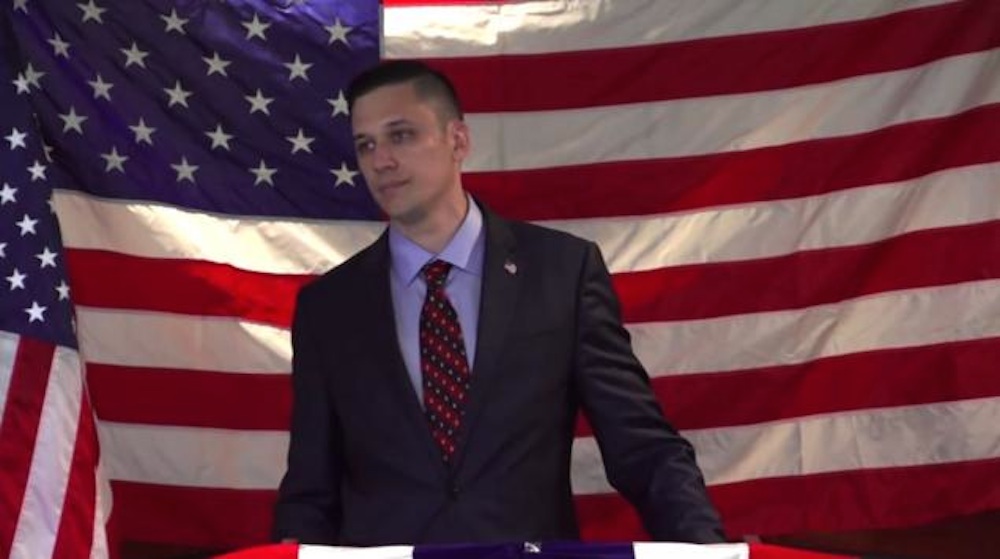 I guess that’s one way to get to the top.

An insufferable sounding Florida senate candidate named Augustus Sol Invictus (more on that later) has admitted that he once sacrificed a goat and drank its blood in a bizarre Pagan sacrifice.

Invictus has been accused of this act by other members of the Florida Libertarian party as they see him as a threat following his comments that he wants to openly revolt against the current government in what he is terming a ‘second Civil War’. No, I’m not making any of this up.

Invictus for some reason decided to admit to his goat sacrificing tendencies with the following lines:

I did sacrifice a goat. I know that’s probably a quibble in the mind of most Americans.

I sacrificed an animal to the god of the wilderness … Yes, I drank the goat’s blood.

It was in order to give thanks for a successful week of prayer and fasting in the Mojave Desert. 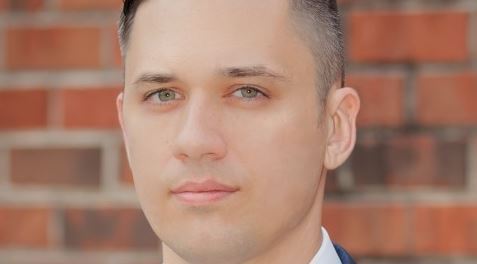 Nothing weird about that at all right? Invictus does sound like quite the character though – he changed his name legally to Invictus because it’s the Latin for unconquered sun, not because he really like the Morgan Freeman movie and has also described himself as ‘of genius intellect,’ ‘God’s gift to humankind where the English language is concerned,’ and ‘everything you ever wanted to be’. So you know, obviously a really humble guy.

Previous to this incident, he was best known for an essay in which he renounced his law degree, his educational institutions, and his U.S. citizenship, and declared the aforementioned ‘Second Civil War.’ Here’s a fun extract and you can watch a video of him giving a speech and sounding like a bell end below as well:

Witness ye the glory of my life at 29 years of age: I have four children, each of whom should be the envy of every parent in the world;

I have attained a Baccalaureate Degree in Philosophy with honors;

I am scheduled to acquire two more such licenses in North Carolina & Massachusetts;

I am Editor-in-Chief of a poetry journal;

I run an independent publishing company;

I have opened my own law office in downtown Orlando;

I am an MBA candidate; and I have accomplished a few other things that will remain off the record for now.

Like I said, clearly a really humble guy and obviously the kind of person the Florida Libertarian party wants in its ranks – although many of its members have opposed his membership in the past. But mainly he just sounds like a complete nut job and that’s not even just down to the sacrificing goats thing, it’s everything else too. Steer clear.

Maybe even just steer clear of Florida in general. Why does the weirdest stuff always seem to go down there?