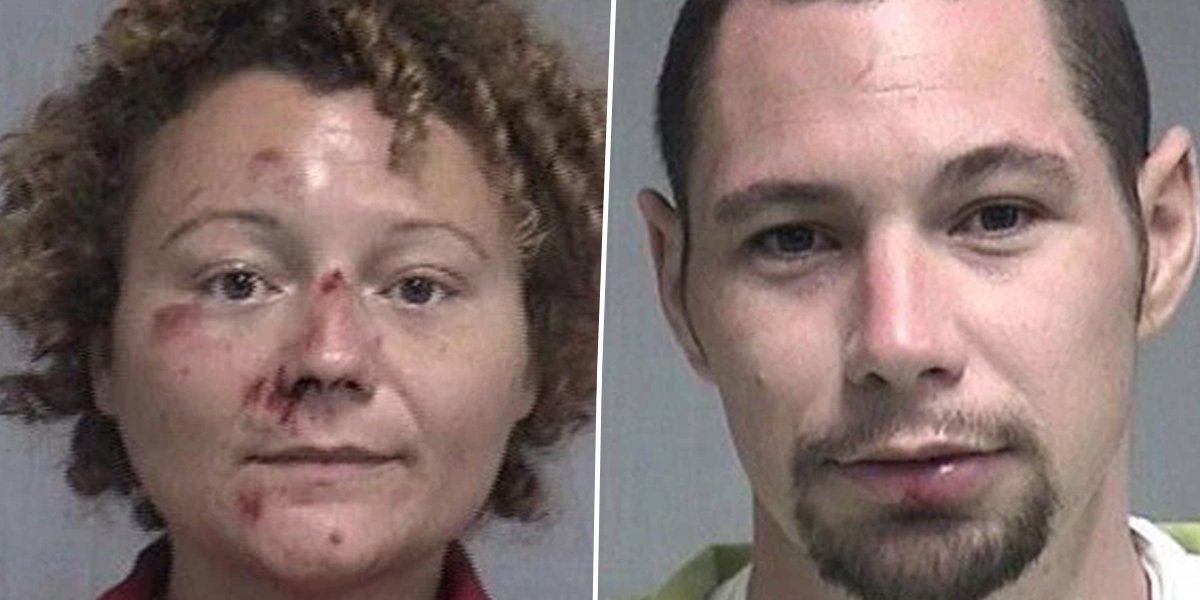 31-year-old Aaron Thomas and 35-year-old Megan Mondanaro were cycling down the the middle of a Florida street in Nassau County without any lights on their bikes at night when they were spotted by a policeman driving around doing his rounds. After he stopped them he noticed that they stunk of alcohol and had bloodshot eyes, so he wrote them up for a DUI and herded them into his back of the car to take them to the station.

Big mistake because the next time he turned around, the pair of them were going at it like a couple of teenagers parking up on Makeout Point. Here’s what the arresting office wrote in his report: 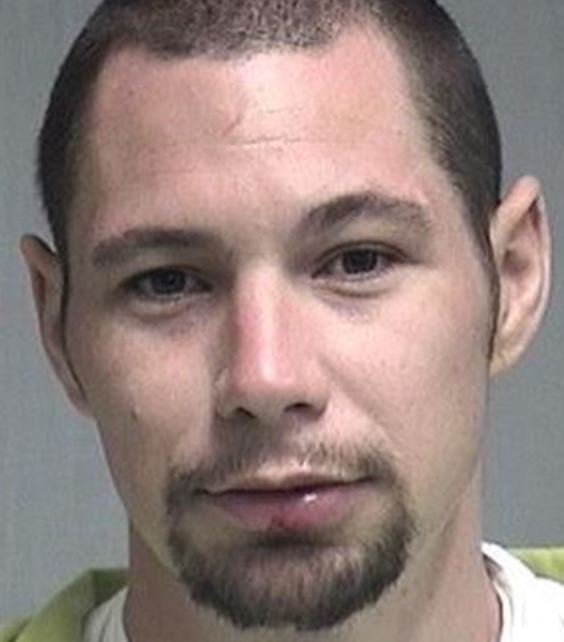 Megan and Aaron took their clothes off and started to have sex.

Aaron was naked and Megan had her pants down.

When I removed Thomas from the vehicle to stop this from happening, he pushed me over t0 try to make a run for it through a local park, even though he was naked.

We picked up behind an ice cream store some time later.

Lol what an idiot Aaron sounds like hey? How the hell did he expect to get away on foot when he was completely naked? Ridiculous.

Mondanaro became violent after Thomas legged it off and the pair ended up getting booked for a  number of offences when they finally made it to the station. Thomas faces charges of exposing sex organs, DUI, threat against public official and an unnatural and lascivious act, whilst Mondanaro faces charges of exposing sex organs, DUI, resist with violence simple assault and unnatural and lascivious act.

Thomas was also charged with theft because he ran off with his handcuffs on as well. What an absolute mess. Sure these two will head to prison for a few months and then will be out again, getting up to all kinds of madness. They seem made for it.

For more of the same, check out any of these stories about Florida. You’re in for a treat.