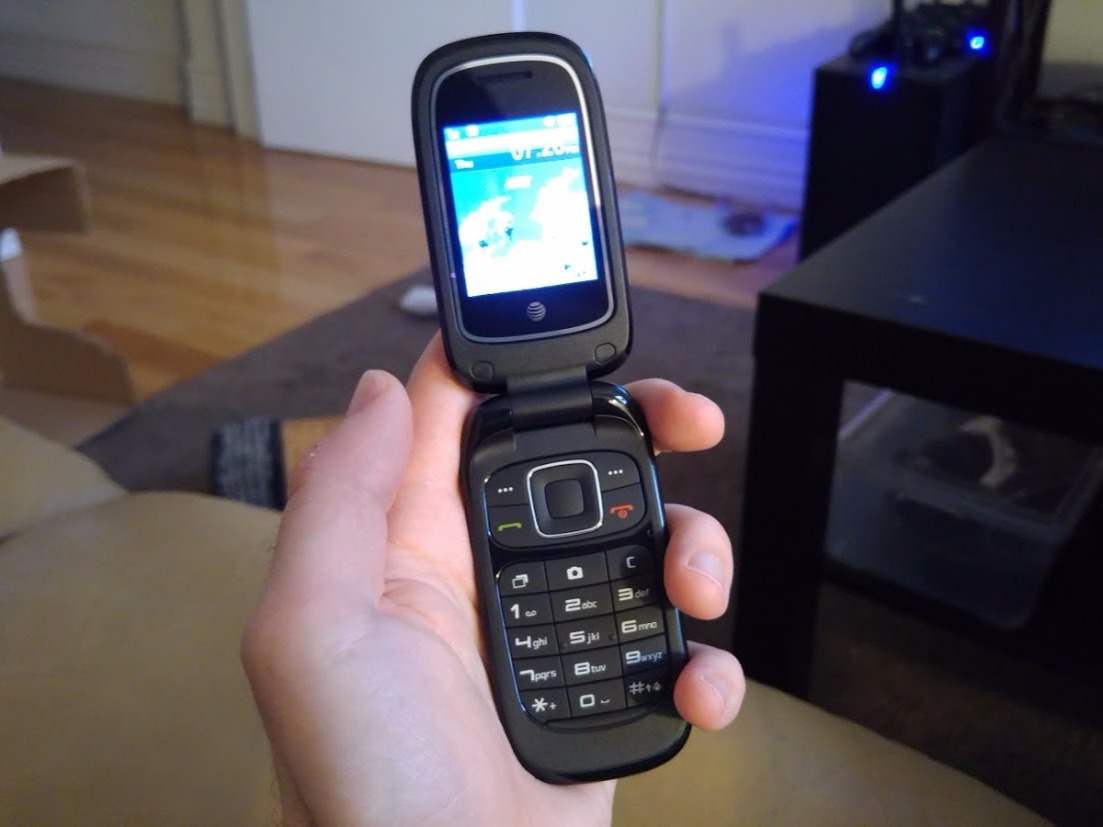 Bringing us straight back to 2005.

Ever since the rise of the iPhone back in 2007, the flip phone took a back seat as Apple firmly placed itself and its new model at the front of the mobile phone market.

It’s remained heavily in first place for over ten years now. However, this could all be about to change thanks to Samsung, who have just announced a new clamshell handset. Looks like someone’s trying to bring back the flip phone.

The Galaxy Folder 2 isn’t just any normal flip phone either – it’s actually a smartphone with the Android system and decent specs too. It comes with a 3.8-inch display as well as a 1.4GHz quad-core processor and 2GB of RAM. And they might just have sealed the deal with a 1,950mAh battery, which should last a long time on that screen. 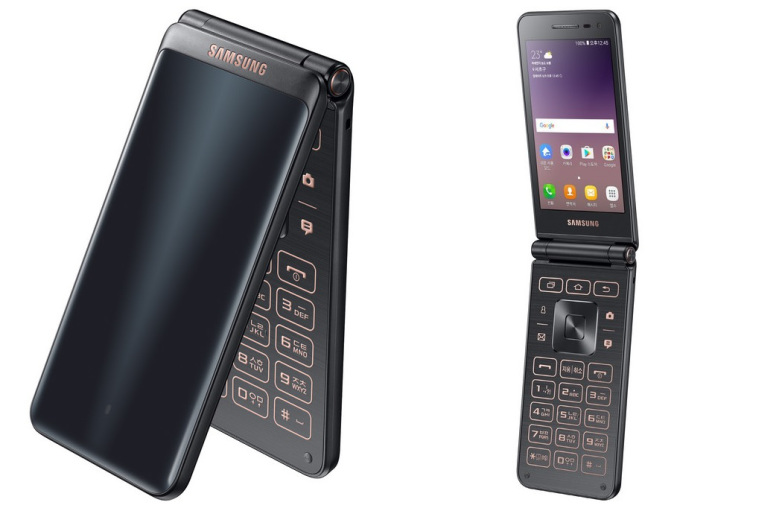 And yes, there is a selfie camera on the front as well as an 8-megapixel one round the back. While there is no set release date for the phone, it has certainly managed to create some nostalgia online:

I remember in 8th grade, on my first Samsung flip phone, I paid 3.99 for a picture of a girl in a bikini. I still miss that money today

So will Samsung’s new release set them ahead in the market? In reality, probably not. If you want to try and beat the iPhone, which seems more or less impossible at this time, then you’ve got to look forward, not back. Nice try though.

While we’re on the topic, check out this leaked video which claims to show a prototype of the iPhone 8.