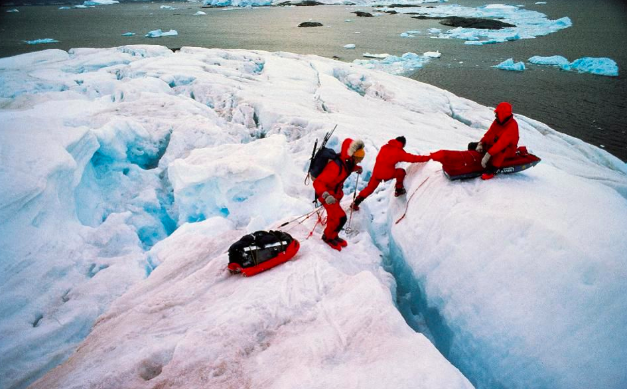 They’re gonna be sailing for a mighty long time.

In case you didn’t think the flat earth community were dumb enough, now they’re planning an expedition to Antartica in a bid to reach the “edge of the world”.

Which I’m assuming we can all agree is not possible because, ya know, the earth is round. Obviously.

According to reports, the flat earthers are looking to sail to the southernmost continent to find the frozen barrier that they believe marks the tipping off point of the planet and stands at around 50 metres high. 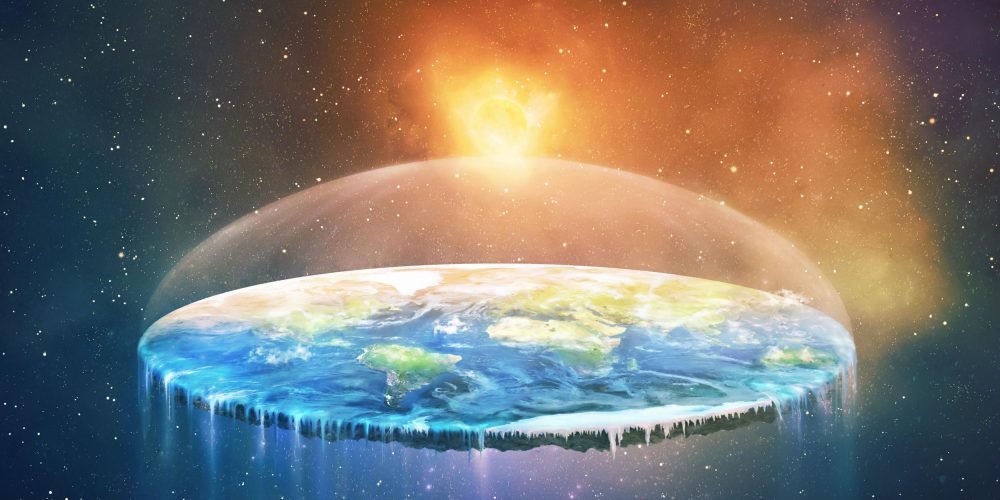 What they’ve failed to realise is that most of the equipment they’ll be using to reach this point counts on the earth being round. Doh!

The trip, being organised by the Flat Earth International Conference (FEIC), is not set to begin until next year, so those involved have plenty of time to realise what a completely dumb and ridiculous plan it is and maybe even come to their senses… although this is the flat earth community we’re talking about, so maybe not.

If you take a globe and you squish it down, the Antarctic would go all the way around the Earth.

It’s kind of like an ice shore and it’s very, very large. It’s not like you just go there, and you can just peek over it.

We don’t believe anything can fall off the edge, because a big portion of the flat earth community believes that we’re in a dome, like a snow globe.

So the sun, moon, and stars are all inside. It’s very high but all contained inside. So there’s no way to actually fall off of the earth.

There just aren’t enough face-palms in the world. 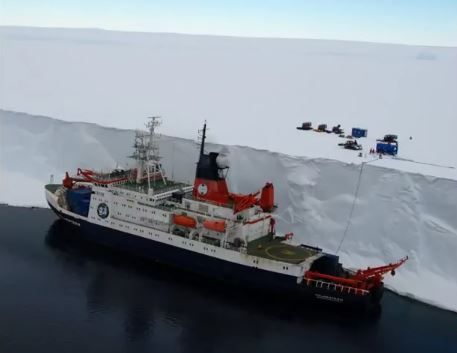 Although ol’ Robbie sounds pretty confident in his hypothesis, one person who instantly shut down the expedition is Henk Keijer, a longtime cruise ship captain who said:

I have sailed two million miles, give or take.

I have not encountered one sea captain who believes the Earth is flat.

Not surprising. If this plan does go ahead, can’t wait to see how it all unfolds – then again, anyone who watched the Netflix documentary Beyond the Curve will know that even when the facts are there, flat earthers refuse to admit they’re wrong.

That said, it’s going to be a lot harder for them to spout their bullshit when they’re stranded in the Antarctica.