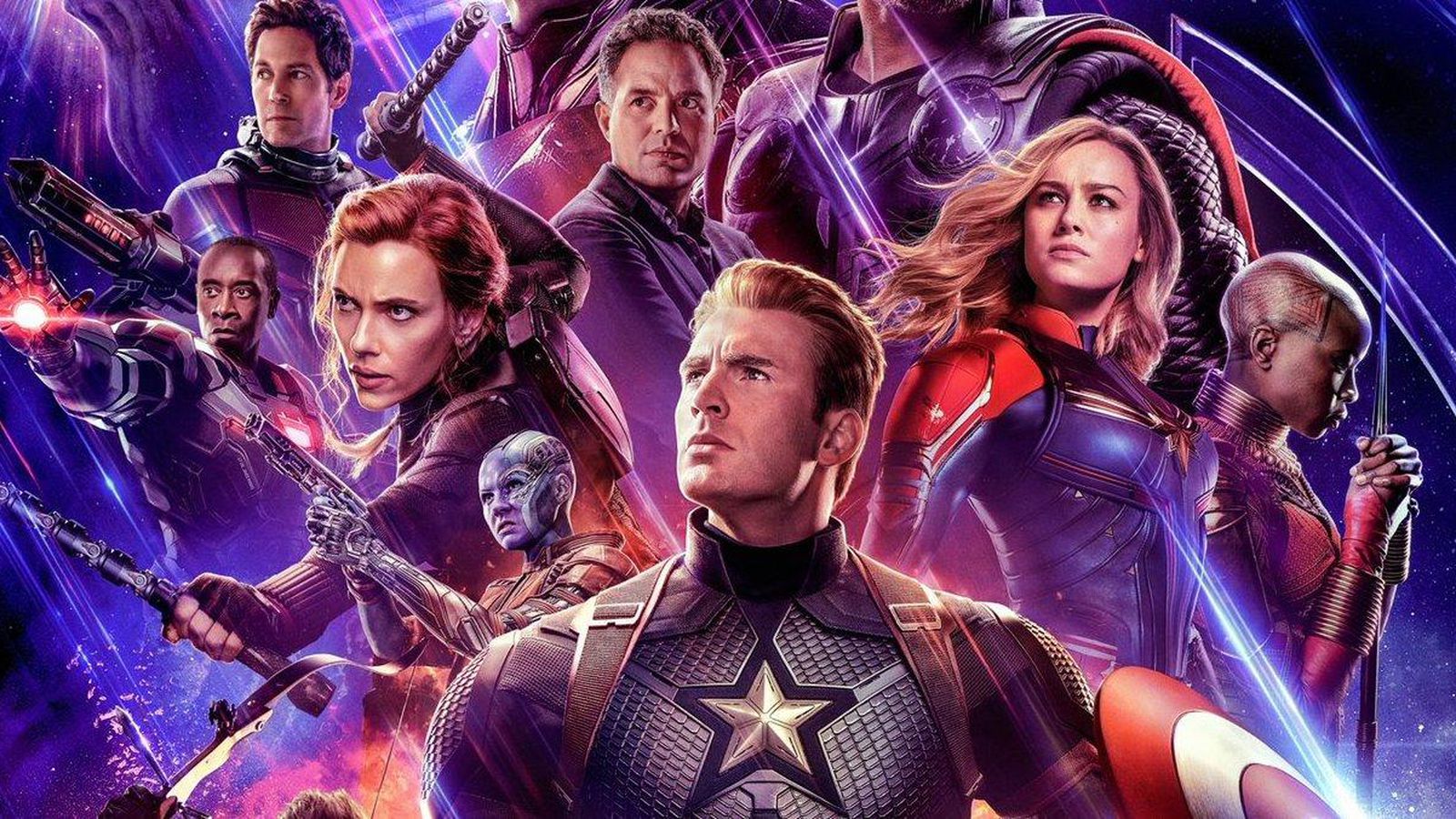 Avengers: Endgame is surely going to be the biggest movie of all time when it’s released next Friday and many fans are losing their absolute mind that someone out there seems to have leaked legitimate footage of the movie onto the internet just ten days before the big reveal.

No news where the footage came from – although it seems to be recorded on a cell phone and feature Arabic subtitles – but it looks real and features about five full minutes of decisive points of the movie with a hell of a lot of spoilers. Everyone’s advising me not to actually share the footage here, but if you search Twitter or YouTube for the obvious things that you’re looking for then it’s pretty easy to find them.

If you wanna know what happens in the trailer, then you can read that below this picture but obviously there are going to be massive spoilers so don’t read it if you don’t want the movie potentially ruined for you:

Ok, here goes. MAKE SURE YOU WANT TO KNOW ALL THIS IF YOU READ IT:

-Scott, Hulk, Steve, and Tony travel to the battle of New York to retrieve the mind, space, and time stone. Steve fights his past self.

-Thor is living with Korg and Miek, getting drunk and not caring about what happened. Hulk and Rocket go to get him, and his beard and hair are messy and grown out.

-Tony calls Rocket “Ratchet,” and Rocket replies “you’re only a genius on Earth.”

-Hulk tried to wield the Stark gauntlet, but it appears to be too powerful for him.

-Steve dual wields his shield and Mjolnir, it’s unclear how mjolnir comes back.

-Sam is the first dusted avenger to come back, we hear him say to Steve “On Your Left,” then we see T’challa and Shuri coming out of a portal, and Sam flying out.

-Big scene with all the Avengers, including Wasp, the Guardians, Spider-Man, vs Thanos and a revived Black Order. It looks like the big fight in Ready Player One, but we actually care about the characters. Captain America finally says “Avengers Assemble!”

-Stark reunites with Peter and gives him a hug

-Carol gets the short hair she has in recent comics, and Peter Parker gives her the Stark Gauntlet

There you go. Hope you’re happy. I just copied and pasted it and didn’t even read it, so not even gonna bother saying anything here. See ya.

For more Avengers: Endgame, check out this nice little clip from the other week. Not really any spoilers in there.