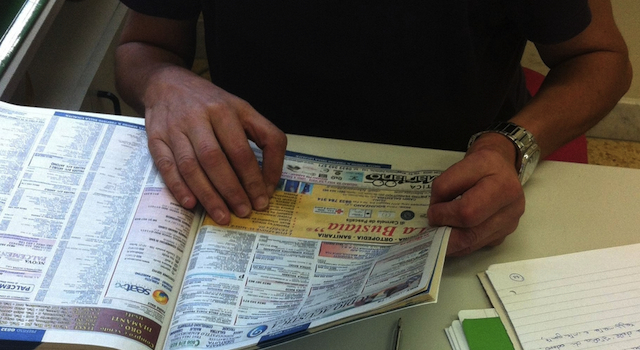 This is really freaky, but can obviously be explained by science and medical knowledge.

Over on Reddit the other day somebody posted a picture of a female coworker who appeared to have five fingers on each hand instead of a thumb. Reddit being Reddit a bunch of medical students came out of the woodwork and explained the condition:

‘Med student here. Just learned about this the other day. Its called “triphalangeal thumb.” You know how there are three joints in your fingers, but only two in your thumb? An error in embryological development causes the thumb to have three joints.

There are different classifications of triphalangeal thumb. This case appears to not be opposable. Normally there is loss of function because the thumb has the same functions as a finger, so no grasping. Only flexion, extension, adduction and abduction, no “crossing” or “grasping” like a normal thumb.’

Someone else posted another picture of themselves with no thumbs and suggested that the person in the original picture may suffer from a condition called Holt-Oram syndrome which is characterised by skeletal abnormalities in the upper limbs and can lead to the conditions present in these pictures. Apparently an extra finger is also really useful if you want to play a musical instrument and the second poster stated that they completely killed it on the guitar and piano. Dammit I wish I had five fingers now.

â˜› More Freaks: Freaks – The Strangest Film Ever Made 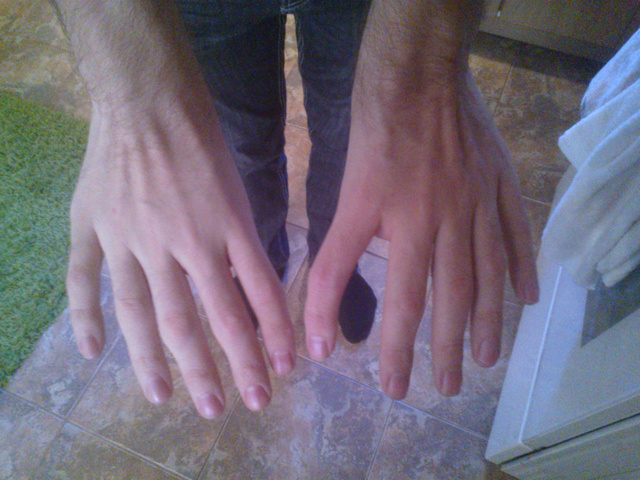 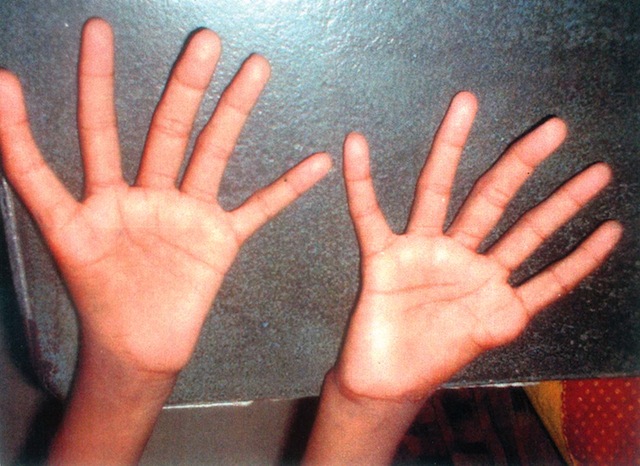 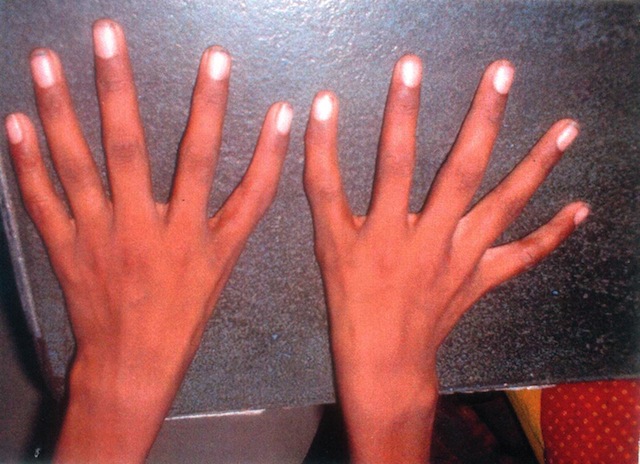