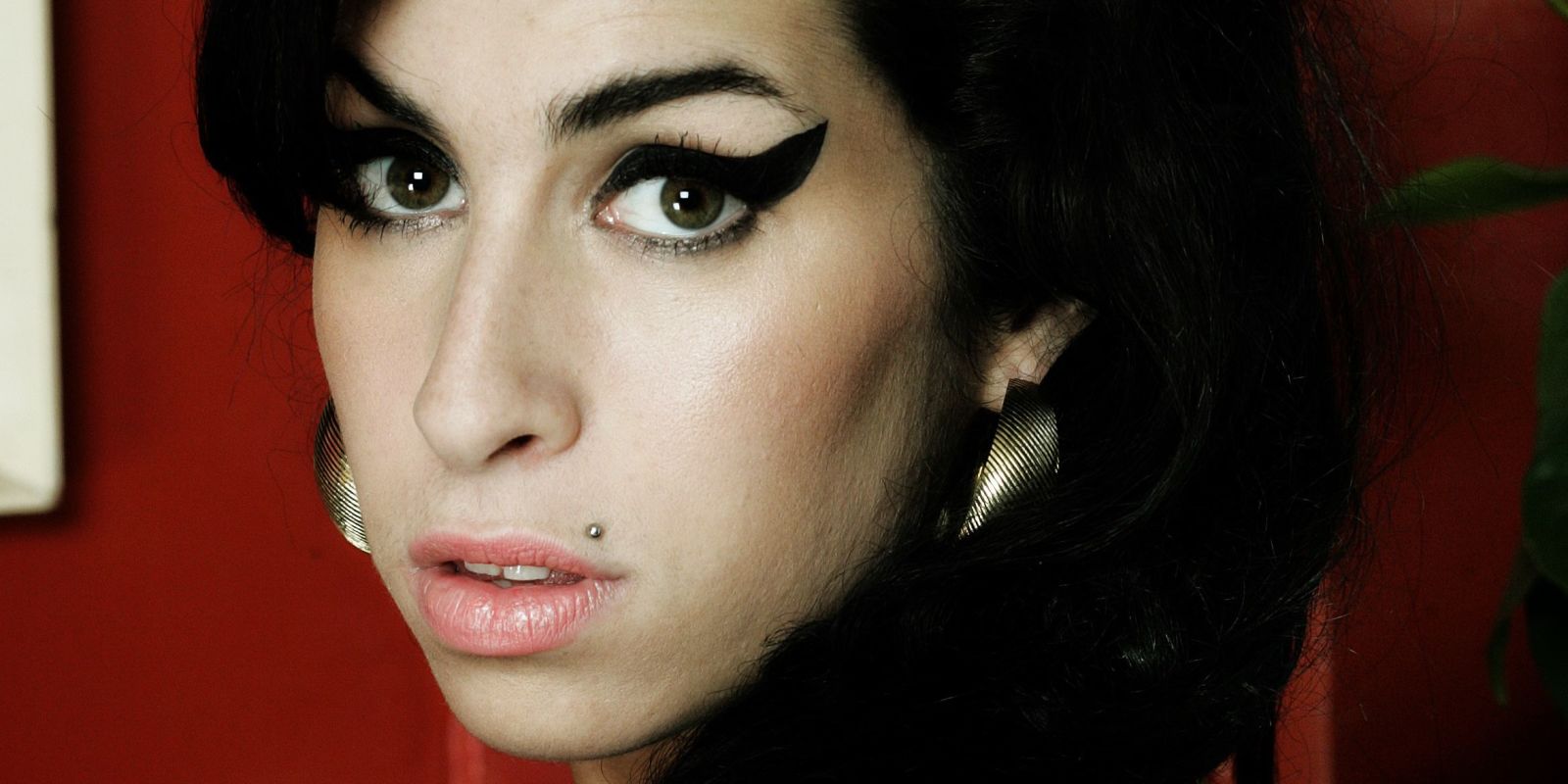 The music lives on.

Today marks five years since the tragic passing of Amy Winehouse, another member of the 27 club.

Amy’s legacy still lives on today and is largely the product of two albums issued during her lifetime and a handful of guest spots and B-sides that have emerged since then. With the release of the rarities collection Lioness: Hidden Treasures, label executives claimed that all the songs that she ever leant her vocal talents to had now been released and that demos for her unreleased third album had been destroyed out of respect. Despite this, a number of high quality recordings have found their way onto the internet in the five years since her death and have invariably been played and shared by fans of the great songstress.

Here are five of the best to celebrate Amy’s life and remember her on this fifth anniversary of her death:

What a talent, and what a great tragedy that we’ll never hear any new music from her vocal chords. Still, the old saying in music goes that it’s better to die and not fade away, and people are still talking about the music of Kurt Cobain, Jimi Hendrix and Jim Morrison these days so it seems like Amy Winehouse won’t be forgotten any time soon. RIP.

For more ironic celebrity deaths, check these out.