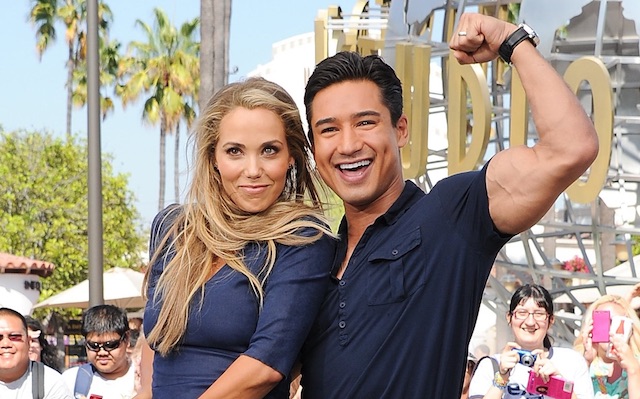 Welcome back to Bayside.

I’m not going to lie, when I first heard that there was going to be a ‘Saved By The Bell’ reboot featuring some of the original actors I thought it was probably going to be absolutely terrible, but now that the first trailer has landed I actually think that it might be worth tuning into it.

The plotline revolves around the governor of California Zack Morris – I know – shutting down a bunch of underfunded high schools and sending the affected students off to some of the most funded high schools in the state, one of which is Bayside where AC Slater seems to be working as a wrestling coach. Kelly Kapowski is also appearing as Zack’s wife and Jesse Spano shows up as well and seems to be working at the high school too.

Sounds like sparks are going to fly and that’s before we even get to Zack Morris’ kid and all the other new students. Take a look at the trailer and see what you think:

Yeah, that does look like a lot of fun and way better than it has any right to be. I’m getting some serious ‘Cobra Kai’ vibes from it as well and I wouldn’t be surprised if they used the success of that show as a template – only without the fighting of course.

Not really sure what the plotline of the show is from the trailer either, but I imagine it’ll mostly revolve around Slater trying to get with Jesse and then the kids having their own stupid adventures in Bayside much like their parents did. Seems like they might be touching on issues of race and white privilege as well, which can only be viewed as a good thing in the current climate.

Only problem is that I don’t think that you can even access Peacock over here yet (it’s NBC’s streaming platform over in the US in case you didn’t know – I didn’t either before I just Googled it so don’t feel bad), but I’m sure if you want to watch it enough then you’ll be able to find it. Oh and it’s really great that they used a remix version of ‘Zack Attack’s’ ‘Friends Forever’ song in the trailer. Really, really great.

For more of the same, check out the top 10 90s TV show babes of all time. Any guesses who number one is?