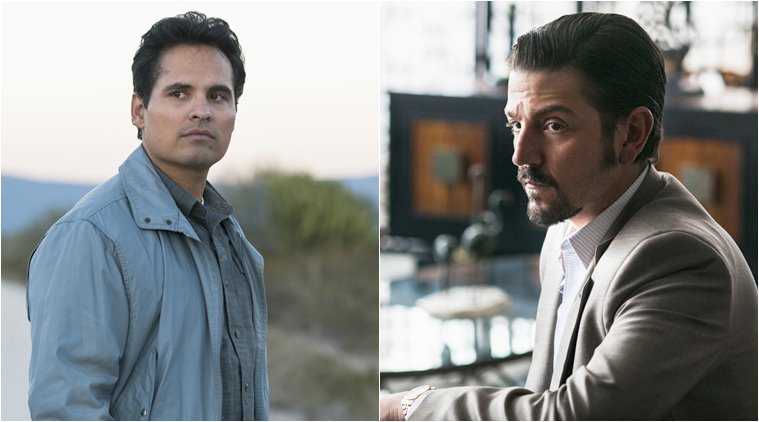 The rise of the Guadalajara cartel.

Narcos has been one of the consistently good new shows of the past few years and the decision to continue the story after the death of Pablo Escobar and focus on different drug cartels in different parts of the world has been inspired as it looks like it can continue in a loose anthology style for many years to come.

The next instalment is shifting the action to Mexico and focussing on the rise of the Guadalajara Cartel in the 1980s. Diego Luna plays Felix Gallardo who cements his position at the top by unifying all the traffickers within the country to build an empire. Michael Pena plays DEA agent Kiki Camarena who moves his family from California to Guadlajara to try and take on the emerging cartel, but I’m sure you realise that things aren’t exactly going to go that smoothly.

Yeah I mean there’s no way that isn’t going to be good really is there? The first three seasons have been consistently awesome and when you’re making movies about drug cartels warring with one another there’s no way it’s not going to be interesting and entertaining.

Two months might seem like a long time to wait but I’m sure it will fly by – in the meantime you can just check out the second series of American Vandal. That’s gonna be awesome too.