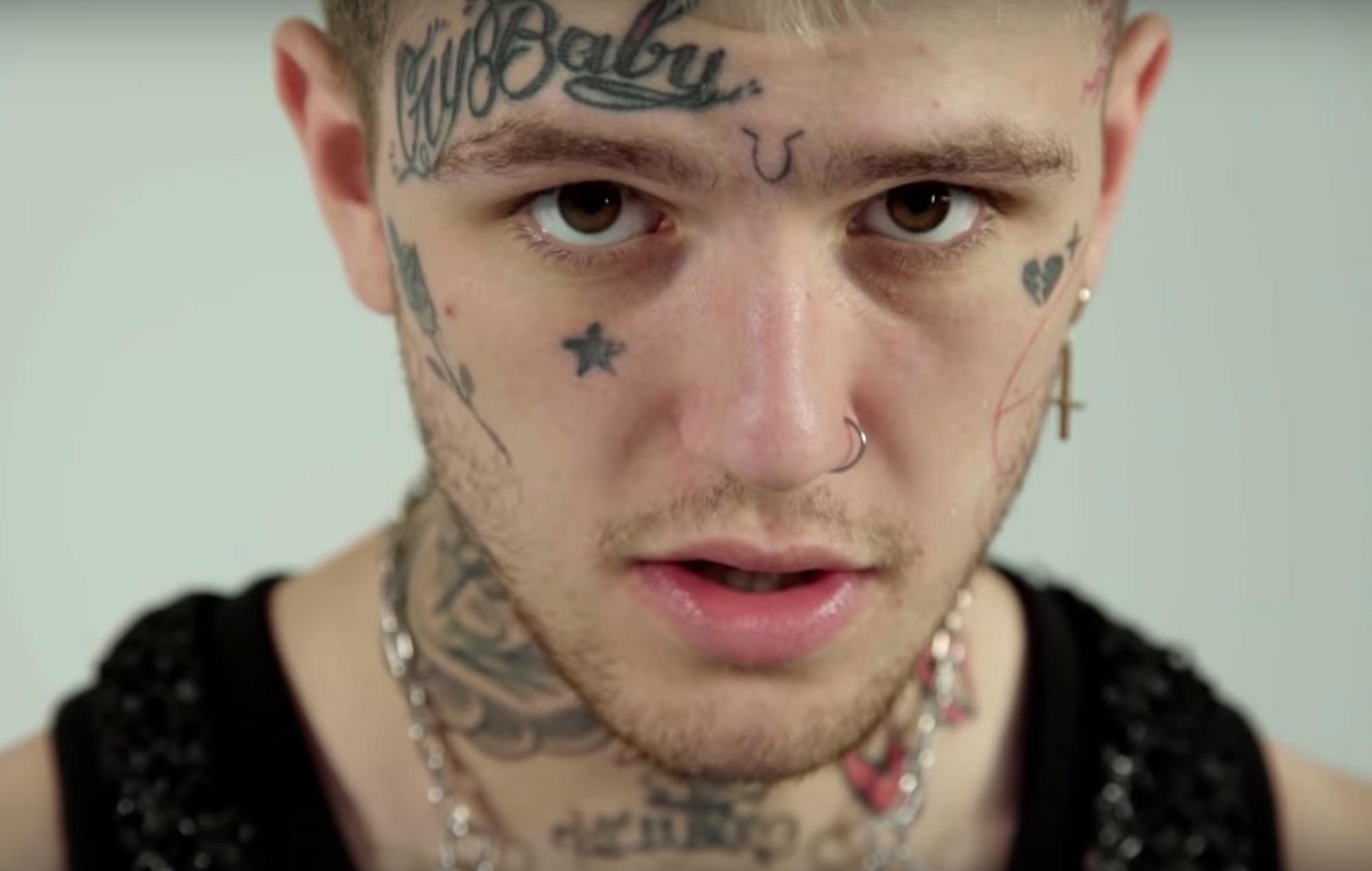 The defining document of the Soundcloud Rap generation.

Back in 2017, it looked as though Lil Peep’s peculiar fusion of trap and emo was going to send him to the top of the music game as it seemed like he was well on his way – that was until tragedy struck and he died of an accidental overdose of fentanyl and Xanax.

Now two years later, a full length documentary titled ‘Everybody’s Everything’ about his rapid rise and fall has been released and will hit cinemas in November. The film features interviews with Post Malone, iLoveMakonnen, and Peep’s mother Liza Womack, who serves as an executive producer of the movie alongside Terrence Malick and Sarah Stennett.

You can check out the trailer below, but be warned it’s pretty emotional:

I mean yeah that does look like it’s gonna be pretty good doesn’t it and I haven’t really got any interest in the Soundcloud Rap generation as it labels itself during the trailer. Looks like it’s gonna be raw and emotional and real though and that normally does it for me when it comes to a good documentary.

No news on a UK release date yet, but the film’s website says that it’ll be available internationally this year so hopefully there’s something going there. Fingers crossed.

For more Lil Peep, check out this detailed report on his cause of death. Damn.