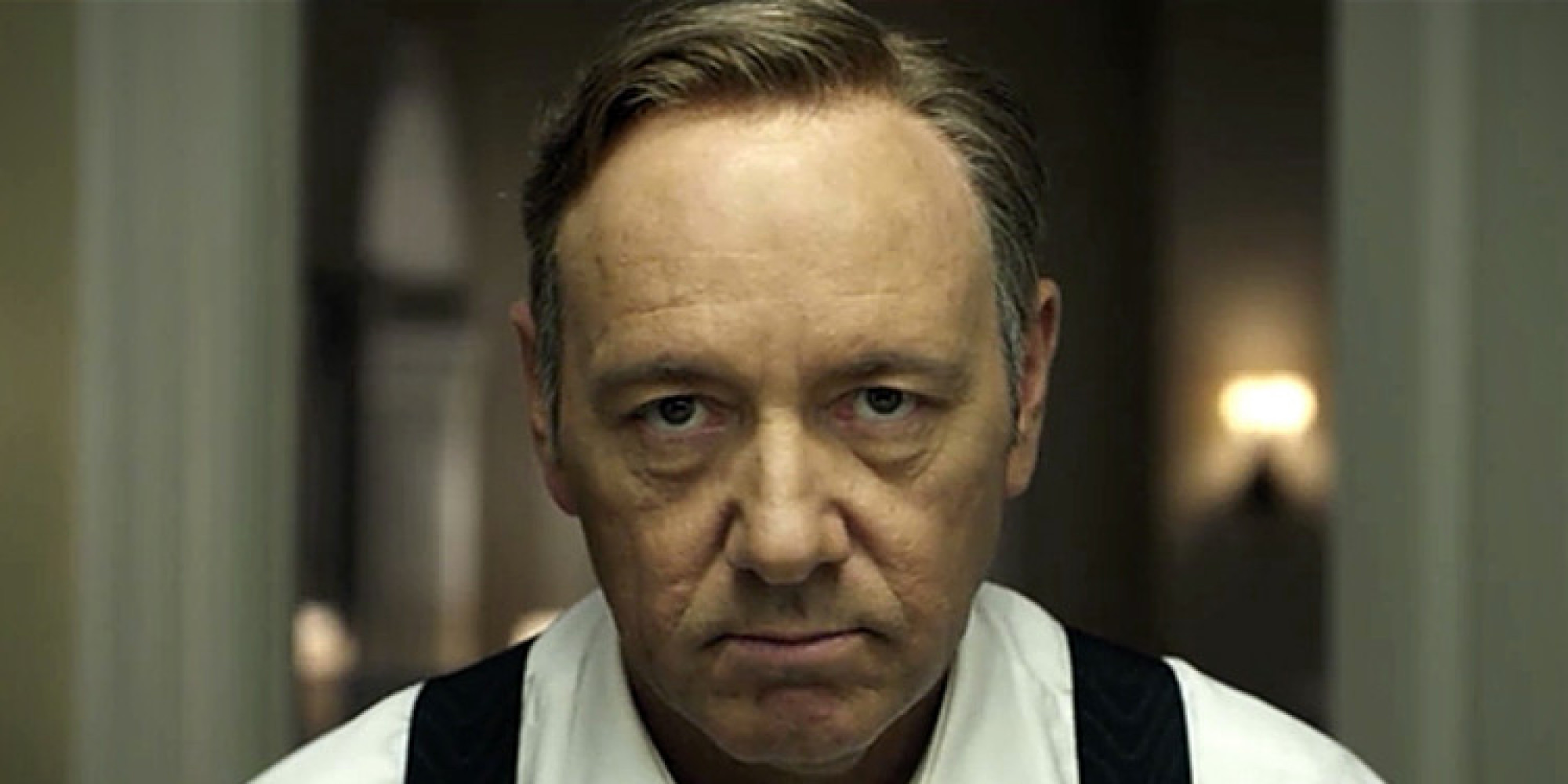 It’s no real surprise that Kevin Spacey is no longer going to be involved in Netflix’s hit series House Of Cards due to allegations about his sexual misconduct, but everyone was wondering how they were going to explain the absence of the show’s protagonist for the final series when it premiered in a couple of months.

Turns out that you don’t need to worry any longer though because it turns out that in between the end of the last season and the start of this one Francis Underwood has died. This isn’t even a spoiler because the trailer literally features Robin Wright talking to his gravestone about how pathetic he is. You can catch that below:

You should have known. pic.twitter.com/UFGplyDSY1

Ominous huh, although I think it kinda reflects more ominously on the final season that the main star of the show is going to be removed from it off camera. I guess Netflix realised this which is why the last series is only eight episodes, but it’s still cool that they didn’t just leave it open ended and wrapped up the story for all the fans out there. Having said that though, will they really be able to wrap up the story without Frank Underwood? Food for thought there but we’ll probably all still end up watching it anyway.