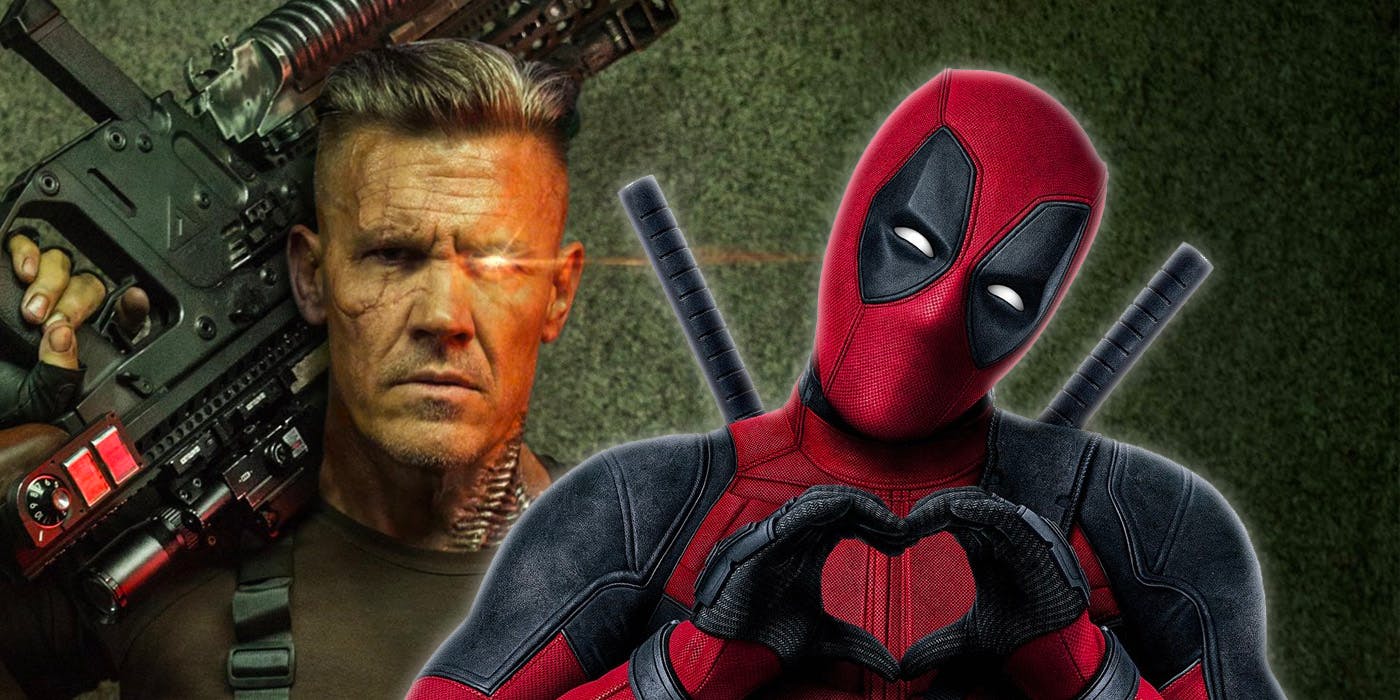 Our first look at Cable in action.

Deadpool was one of the biggest movies of 2017, if not of all time in the R-rated superhero genre, so it stands to reason that its sequel was going to be bigger and better and probably have a lot of people pretty goddamn excited about it.

Until now we’ve only really had brief glimpses and teasers regarding it, although we did know that Josh Brolin would be showing up as Deadpool’s long term frienemy Cable, the time traveling cyborg super soldier. In this new trailer, we get a look at him for an extended period, although of course this is interrupted by an extended Deadpool gag about how the CGI budget is blown that ends up with him spaffing in Cable’s face. Sorry for the spoilers:

So yeah, doesn’t really tell us anything about the movie or what’s going on it, other than Cable’s a complete badass and there’s a bunch of fighting and explosions and a few jokes. I suppose that was exactly what I was expecting though so sign me up sure. I’ll be there on May 18th.

For more Deadpool, check out some of the ideas that are already floating around for Deadpool 3. Sounds like the Merc With A Mouth is going to be around for a long time.