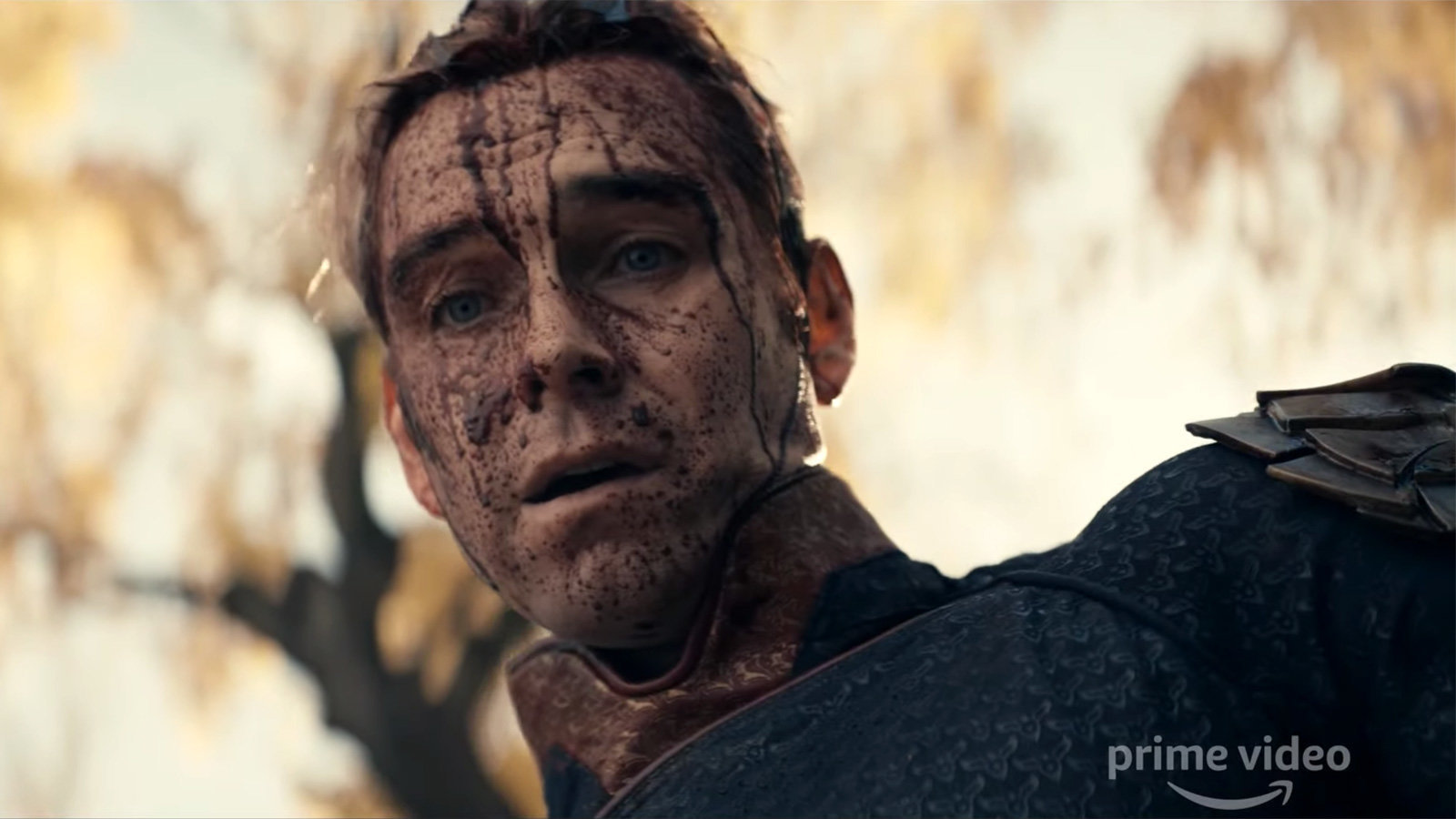 The Boys are back.

In a world where there are literally way more television shows to watch than ever before, ‘The Boys’ was one of the true breakout successes of last year with Amazon saying that it far exceeded their expectations when it was released last summer.

It’s no surprise then that they fast tracked an order for season two of the dark superhero drama and it’s been announced that it’s going to premiere some time in 2020 and probably sooner than you think considering they’ve already released a teaser trailer for it. You can catch that below, although it doesn’t really give you too many hints about what’s actually going to happen next year:

Looks like more of the same pretty much then hey? No real idea where the plot is going to go next year after the ending of the last season, but I’m excited to find out. Hopefully won’t be too long to wait either.

For more of the same, check out the trailer to the R rated Harley Quinn cartoon. Feisty.