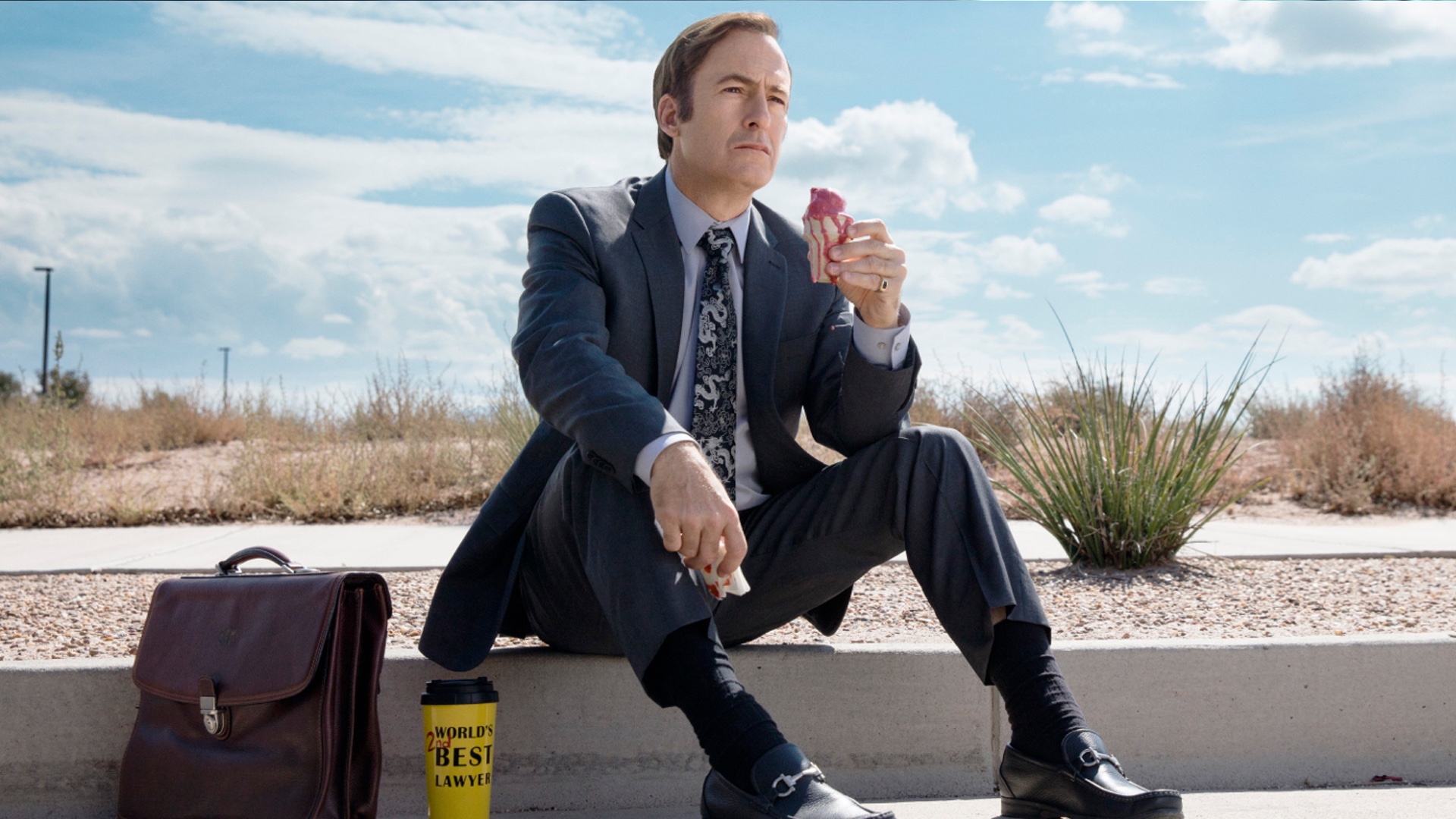 It’s taken three series of following the life of Jimmy McGill and his slow decline into becoming the character of Saul Goodman and it looks like we’re finally going to see this transformation in the latest series of Better Call Saul judging by the trailer below.

The show looks like it’s going to be more Breaking Bad than it’s ever been with major roles for Gus Frings, Mike, the brothers and that gangster guy and it looks like Jimmy is going to be doing a little breaking and entering and screwing with the law himself. Love the tagline of ‘You Were A Lawyer’ as well. You know that Saul Goodman is coming and I can’t wait to see it happen:

Yep, all that slow burning narrative building looks like it’s all going to pay off this series – and the results are going to be explosive and dramatic when it does. it starts in about three weeks too, so we don’t even have to wait that long. Awesome.

For more Better Call Saul, check out a couple of details about it recently revealed by the creator. Did someone say Walt and Jesse?