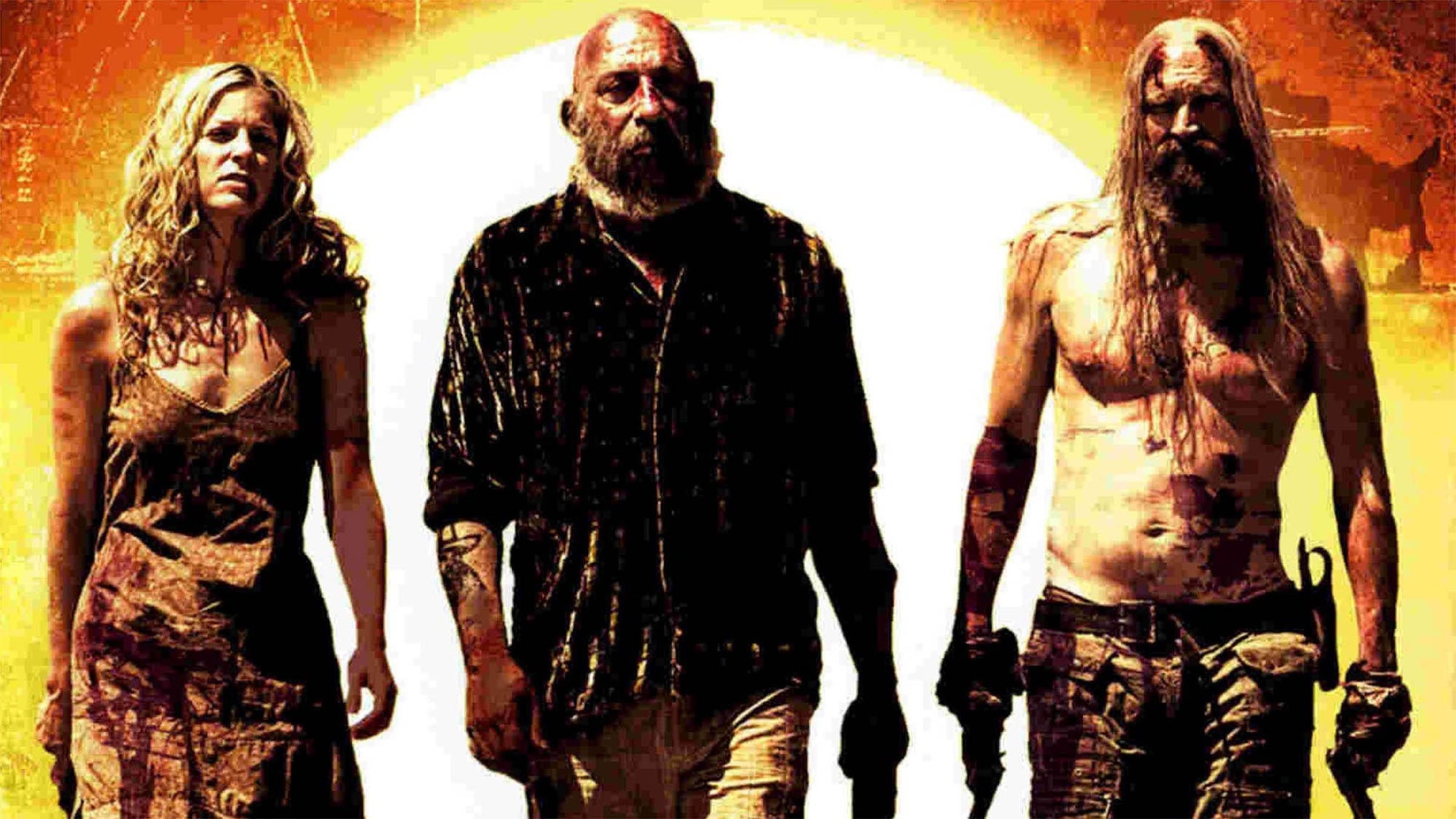 The sequel to The Devil’s Rejects is finally here.

It’s fair to say that people weren’t exactly waiting for a sequel to The Devil’s Rejects after it looked like all the main characters had died at the end of it (come on if you clicked on this article then that’s not a spoiler, get out of there), but Rob Zombie has decided to bless is with one anyway.

‘Three From Hell’ tells us the continuing story of the last members of The Firefly Gang after they’ve been resurrected by Satan himself and continue to maim, bludgeon and kill everyone on some crazy road trip across the United States. Sounds like more of the same hey?

The ‘plot’ details have been thin on the ground now, but Zombie released the first full trailer to the movie yesterday and well, take a look for yourself and what you’ve got to look forward to come September 16th:

Wow, that actually does look like it’s going to be really good doesn’t it, even if the trailer did basically involve a whole bunch of weird looking people just killing each other in increasingly brutal fashion. Nice to see Doomhead from 31 making an appearance and also really interested to see how the guy in the Mexican wrestling mask fits into all of it as well. Probably just some weird killer who tries to track them down and kill them but then gets murdered in a particualrly grisly manner. That is why we go and see Rob Zombie movies isn’t it?

For more of the same, check out when John Carpenter started a major beef with Rob Zombie. That was dumb.