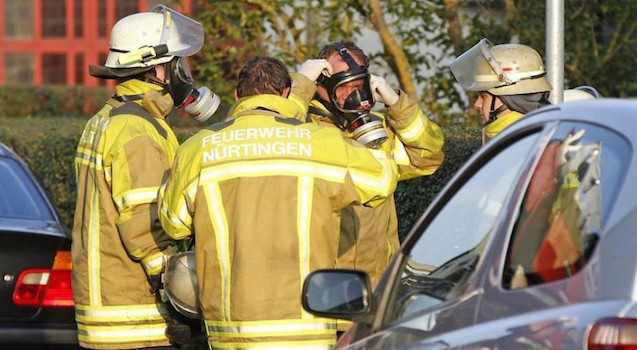 Excuse me whilst I go and throw up.

When you sign up to become a firefighter, you probably expect that you’ll spend most of your time running into burning houses and rescuing people and maybe retrieving the odd cat from up a tree. You probably don’t ever expect to be subjected to what these guys in Stuttgart had to go through though.

They were called out to an apartment in the Nurtigen area of the city after an obese man had alerted a neighbour to his plight by tapping out an SOS style message on the floor. Top marks for initiative there. The man said that he had been having trouble breathing and had been living on takeaway food for as long as he could remember because he could no longer fit through his door. Grim doesn’t even begin to sum it up and we haven’t even heard about what met the firefighters when they made their way into the flat yet. I suppose this guy had never read the pros and cons of being a fatty. 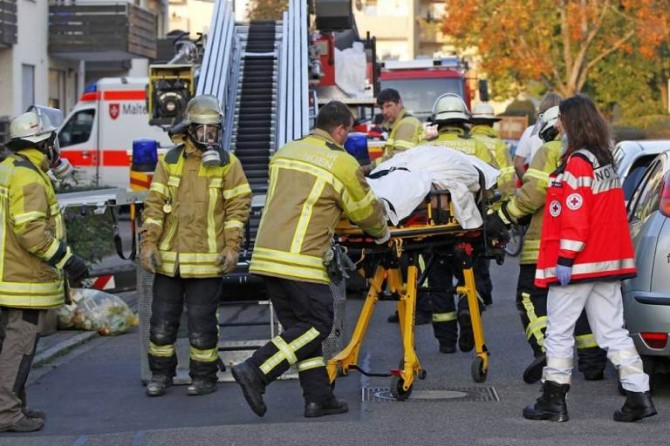 It was knee deep in rubbish, from rotting pizza boxes to old food and tins… and vermin rustling about. The smell was indescribable.

Yuck. It also transpired that the guy hadn’t washed or changed his clothes in the last five years which sounds completely unimaginable to me but I guess that’s how some people get through the day when they can’t leave the house and are completely obese. They had to smash down the door because of the rubbish build up, and then had to lower the dude down via a crane to get him out of there.

Local residents stated that they thought they were coming under fire from a chemical attack when the firefighters arrived which isn’t really surprising as you don’t really expect to see people like that because some fatty can’t get out of his apartment and has decided to stay in there for 5 years instead of getting help. They had to subject their equipment and clothing to a rigorous hosing and disinfecting routine following the incident. Excuse me whilst I go and throw up. 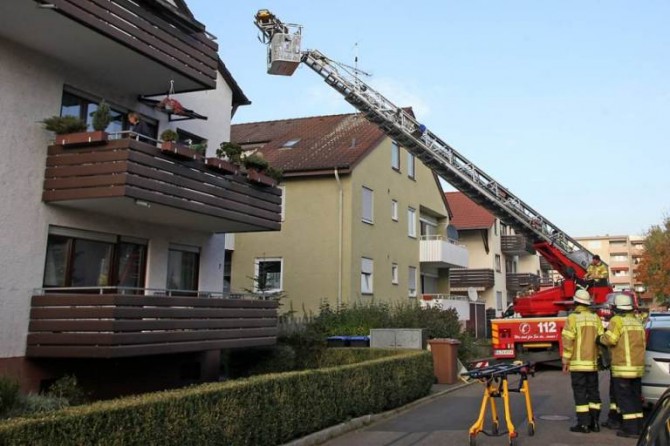