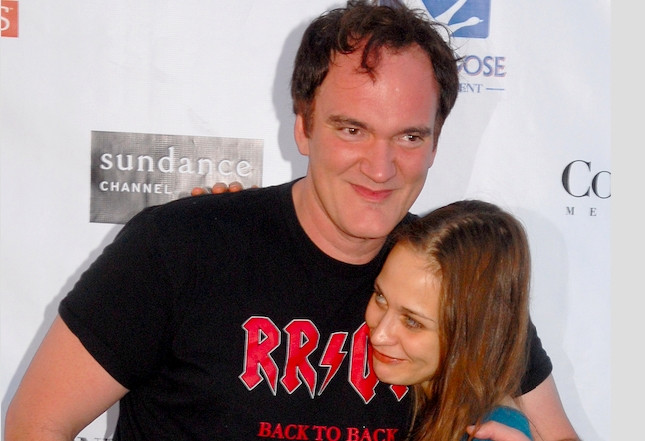 Everyone has had one of those nights when you’re stuck with some idiot you don’t really know that well on gak talking about something really monumental that happened to him when was twelve years old with characters that you’ve never even heard of – let alone met – and you’re desperately trying to leave but you can’t get out of it, but I’m not sure if any of those experiences would ever have been as bad as the night Fiona Apple once spent with Quentin Tarantino.

In fact, Fiona Apple’s night was so bad that it led to her vowing never to touch cocaine again. She was talking to the New Yorker about a night with Tarantino and her old boyfriend Paul Thomas Anderson that led to her quitting yeyo for good: 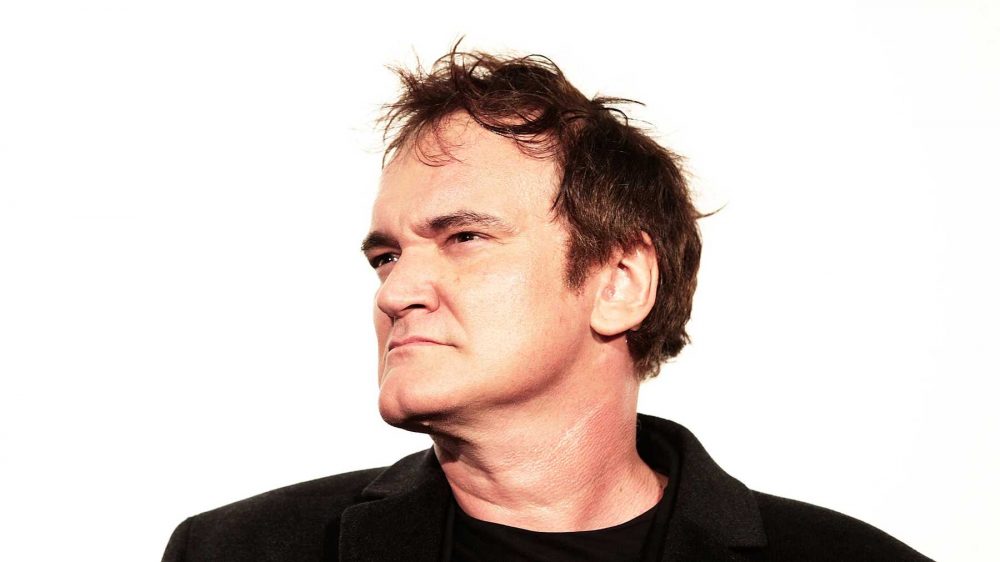 Apple doesn’t consider herself an alcoholic, but for years she drank vodka alone, every night, until she passed out.

When she’d walk by the freezer, she’d reach for a sip; for her, the first step toward sobriety was simply being conscious of that impulse.

She had quit cocaine years earlier, after spending “one excruciating night” at Quentin Tarantino’s house, listening to him and Anderson brag.

“Every addict should just get locked in a private movie theatre with Q.T. and P.T.A. on coke, and they’ll never want to do it again,” she joked.

Not really sure if that is a joke to be honest, however the New Yorker chose to write about it in her profile. I mean if you think about that experience you’ve had – we’ve all had one – then multiply it by about one million then that’s probably what she had to go through that night.

QT seems bad enough when he’s not on coke, so even thinking about his forehead bulging after a couple of fat lines is making me feel nervous.  Hope I never get to experience it myself.

For more of the same, here’s another weird story about Quentin Tarantino sucking someone’s feet. Sounds like a weird guy.