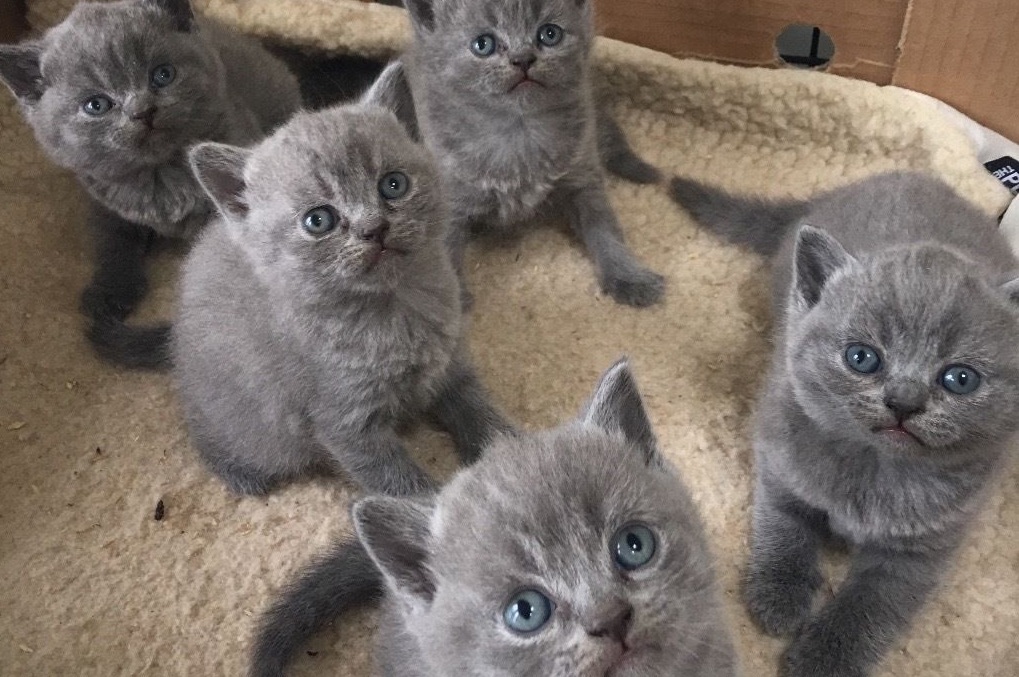 Pedigree kittens are just one of the luxury items that 41 year old Matthew Farrimond admitted to spending the £370,000 he stole from the the Herbert T Forest construction firm he worked at in Westhoughton, Greater Manchester where he worked as finance manager. He claimed that the money was being given to charities instead and was only discovered when two cheque stubs were found showing unplanned large payments to charities. Turned out he had been putting the money into his own account. 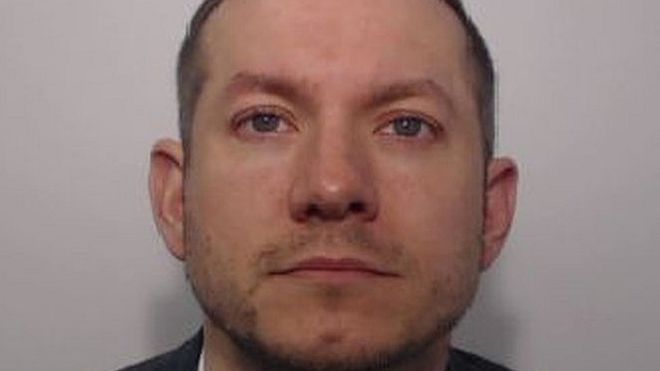 Farrimond’s role was to safeguard the financial interests of the company he worked for, but he was the biggest threat to their hard-earned funds.

That he would deceitfully take money from the company he worked for is one thing, but he should be ashamed of the fact he hid his fraud by pretending to pay charities.

Yeah I’ve gotta say I agree with her there – nothing more awful than stealing off your own company and pretending that you’re actually giving it to charity. Downright despicable behaviour there. He got sent down for four years and is currently serving out his sentence in some jail somewhere.

Of course, he didn’t spend the whole £370,000 on kittens but it’s understood that a lot of money did end up being spent on them. They did a few other mundane things like put a deposit down on a house and go on holiday, but you know, the pedigree kittens really is a step too far when you want to try and cover up the fact that you’re swindling loads of money. A lesson to you all.

For more kittens, check out Atchoum the cat – the scariest kitten you’ll ever see.